OPINION: Caravanner of the Year 2016 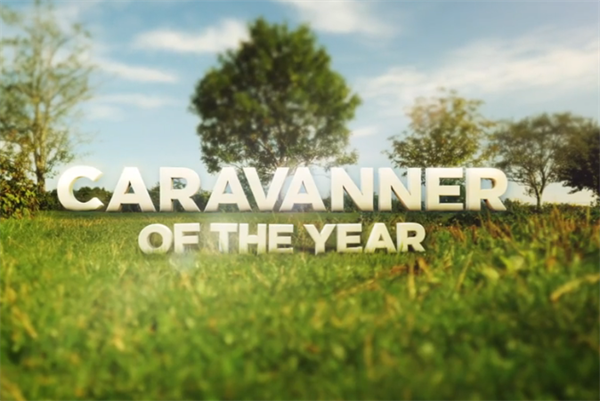 You may have heard that there was a little television show on BBC Two recently that has divided opinion – Caravanner of the Year.

Seen it? Take a look at our episode review. Haven’t seen it? SPOILER ALERT… You might want to avoid that link.

People are saying it shouldn’t be taken seriously as it doesn’t show caravanners in a good light. Why on earth would you take Caravanner of the Year seriously, as a viewer? Right from the off, it set out to be as tongue in cheek as it successfully achieved. This isn’t the Olympics. Granted, it showed off the eccentricities of the community, but there’s a beauty in that as well, displaying passion and enthusiasm, reminding us why we all fell in love with caravans in the first place.

So what if the contestants were all over 60, too? We know that there are plenty of younger caravanners out there. And the complain brigade seem to be forgetting the attention that this programme has given to our lovely lifestyle. National media, newspapers, trending on Twitter… I’d argue that’s more eyes looking at the world that we enjoy than many other attempts at promoting the cause.

-- Read about shocking stories from the winners' caravan club --

It’s a leisure lifestyle. It’s a world that’s all about having fun on holidays. If you’d like a serious-face caravan competition, then I’m sure there are people who would be interested, but I’d much rather watch contestants competing with a smile on their face. When was the last time you put your awning up with a strict time limit?

Well done to the Caravan Club and everyone involved in Caravanner of the Year 2016, from the contestants, presenters, production crew, Ferry Meadows campsite and all others.

Caravan magazine raises a glass to all of you. Cheers! Here’s to next year.

• If you haven’t yet seen the programme, watch it on the BBC website.