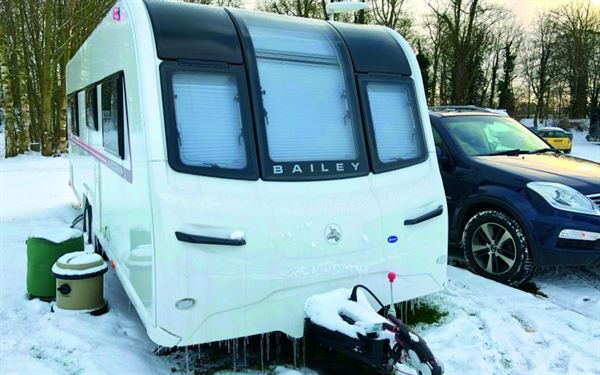 Winter is coming and you’ll be glad of a decent caravan heating system if you’re out touring. Here’s how the different systems work.

Three makes of heating system are used in caravans. Two of them heat the living space by generating warm air. The air is then pumped through circular vent holes close to floor level. These are the Truma and Whale systems.

Of these, Truma is the more commonly found, especially among used caravans.

The third system is made by Alde and is considered the best of the three. It is like a domestic central heating system and uses liquid-fed radiators to heat the interior. 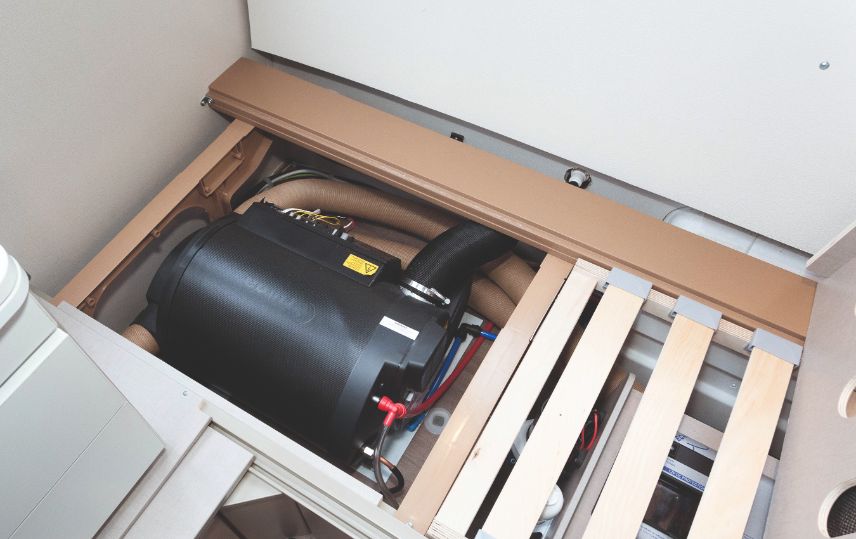 The latest Truma Combi system provides both water and space heating. It can be powered by gas or electricity or a combination of both.

The Truma blown-air heating system works by, you guessed it, blowing hot air. The original Truma heaters were single-unit gas fires. These have evolved into today’s Combi 4 and Combi 6 models.

These run on gas or electricity, or a combination of both, and send hot air throughout a caravan via a series of ducts and vents.

The ‘Combi’ part of the unit’s name refers to the fact it is also a water heater. The Truma Combi can heat its 10-litre water tank from 15 degrees Celsius to 60 degrees Celsius in under half an hour. It can also be used independently of the space heating system.

The Combi 4 is installed in small to medium-sized caravans and the Combi 6 is featured in larger models. The difference between the two models is the Combi 4 will operate on 2kW or 4kW in gas mode or 900/1,800W on electricity only.

Whilst most will choose to use their heater in 230V electric mode only, to save gas, you can heat up your caravan much faster with the added power of the gas system, making it ideal for use in colder weather. 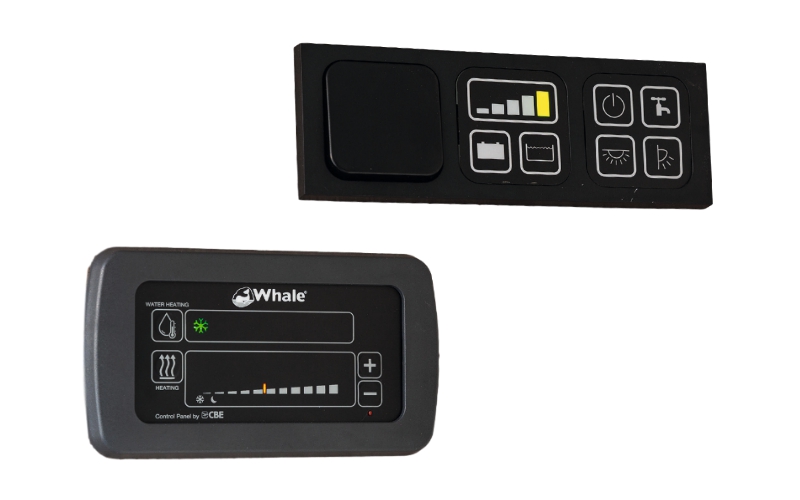 Whale makes both space and water heaters, which use gas and mains electricity separately or a combination of both for rapid warm-up. The warmed air is ducted around the caravan.

The Whale space heating system is like the Truma system. It uses blown air to heat a caravan but Whale’s system is mounted under the floor of the caravan. Its design features a weatherproof outer shell.

Not only is the space heater underslung but the hot water system is also hidden away. This design means you gain the locker/underseat space normally taken up by a heater and hot water tank.

Among caravan ranges fitted with Whale systems are the Elddis Avanté and Xplore. 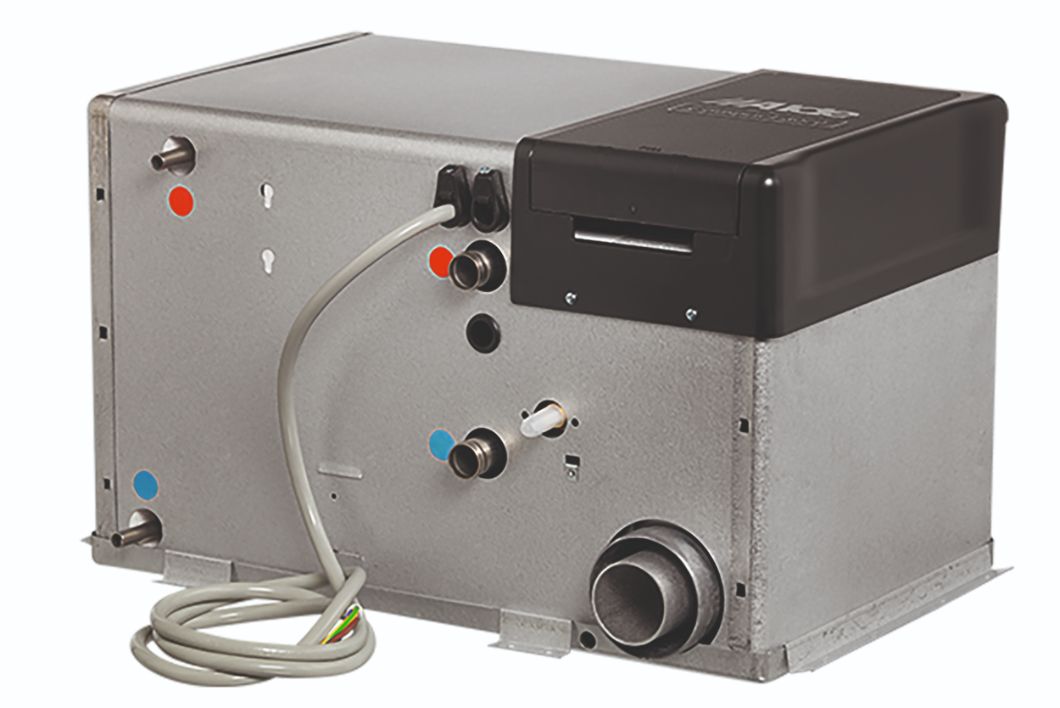 The Alde system heats the caravan by means of hot liquid. It’s a radiant, hydronic system like those used in domestic houses. The system also heats the water for showers, sinks and basins. Heated towel rails — again, domestic — are in the shower rooms of many caravans with this system.

Radiators are fitted behind furniture, so warm air rises from behind backrests. The system draws cool air from floor level, heating it so it rises to ceiling height. As it cools, the air moves downwards and is then drawn into the system and heated again, creating air circulation.

The result is an even warmth, with no hot or cold areas — just like a heating system in a house. It’s efficient, especially in low temperatures. That's why caravans with Alde heating are preferred by those who go caravanning all year.

Caravans with Alde heating has risen steadily over the past few years, fuelled by demand; more and more caravanners are choosing to use their caravans at all times of the year, whereas once the pursuit of caravanning was largely confined to what was accepted as ‘the caravanning season’, between March and the end of October.

That’s not to say that Truma and Whale heating systems aren’t ideal for winter caravanning of course; they are both efficient, but the general perception is the even distribution of heat provided by the Alde system is preferred by buyers who want domestic-style central heating in their caravans and use them in winter.

Alde’s heating system is sometimes referred to as the ‘wet’ system, as the fluid is heated and pumped around a series of convectors positioned under the furniture of a caravan. This produces a home-style feeling because the fabric of the caravan is warmed, rather than just the air.

The Alde system is a combi boiler, simultaneously heating the central heating fluid and hot water.

The current model, the 3020, can produce a maximum output of 8.7kW of heat when used on gas and electricity together. With gas only, it delivers 5.5kW and on electricity 3.2kW. Its hot water system will heat the 8.4-litre tank to 50 degrees Celsius in 30 minutes, using the ‘boost’ setting.

Among new ranges, 30 of Swift Group’s 41 models are now heated by Alde as standard, and 22 of the Erwin Hymer Group’s 40 models have Alde heating. Six of Slovenian manufacturer Adria’s 11 models imported into Britain now have Alde heating.

For 2020, Coachman is the first manufacturer to fit Alde heating throughout its range.

You don’t need to be a technical wizard with caravan heating systems. But, it is good to understand the differences between systems available.

Could you spend Christmas in a caravan? That's exactly what one family are considering 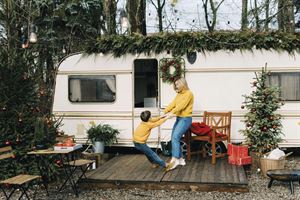 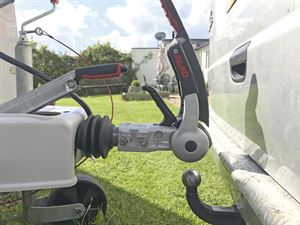 There’s more to storing your caravan for winter than just parking it up. Jim Blackstock looks at what to ... 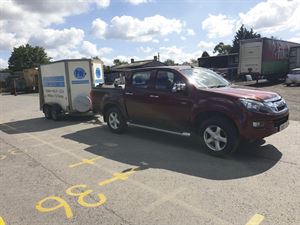 A caravan-towing novice takes the B+E training course and test… ...

Caravanning with kids in tow 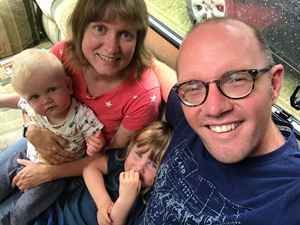 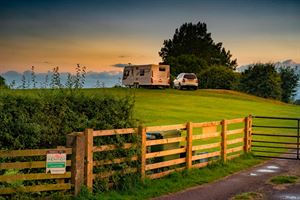 A comprehensive guide to camping and travel at home and abroad during the Covid-19 pandemic featuring the ... 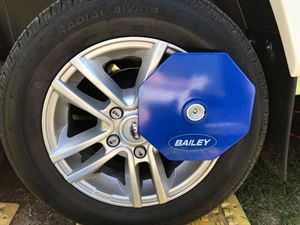