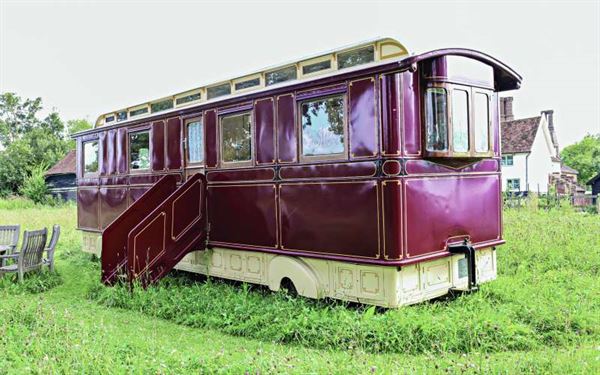 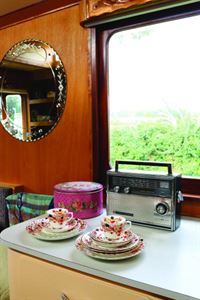 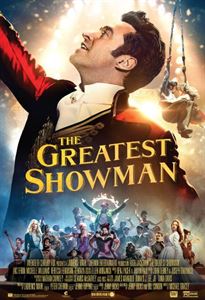 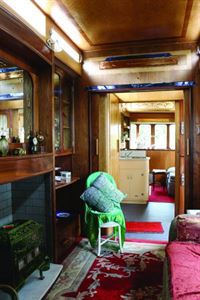 When it comes to caravan restoration, this flawlessly restored showman’s wagon from 1920 has everything you’d expect in a modern caravan… and quite a bit more

When Jennie Mann first discovered a crumbling caravan in a farmer’s field, she never imagined that one day she would be towed around the show ring by a steam engine in a near-perfect showman’s wagon as the pride of the Henham Steam Rally. It took many years of toil to get to that stage but, for Jennie, it was all worth it.

The ancient trailer was a true ‘field find’ at the back of a cornfield in rural Suffolk. It had been used as a shelter during harvest time and had fallen into disrepair over the years. Exposed to the elements, the hot summers and frost-bitten winters took its toll on the classic ’van. What had once been a showman’s pride and joy had crumbled away, but Jennie saw the potential in that beaten-up caravan shell and set to work.

Fit for a showman 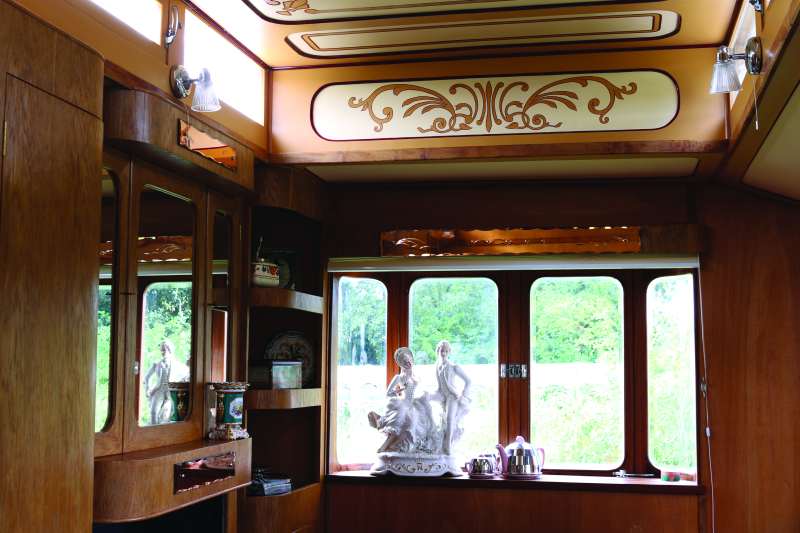 The ‘Living Wagon’ was built in the 1920s by Jenkinsons, a firm based in Doncaster who crafted mollycroft wagons for showmen. It was originally commissioned by Salford-born Maxwell Testo, the son of the showman, William Testo, and it was considered to be one of the finest wagons built at the time, finished in iceberg blue with gold leaf lining.

Maxwell – or William Maxwell Buchanan Testo, to give him his full name – had grown up in a travelling show family and he worked with Chipperfield’s Wild Beast Show before serving in the armed forces during the first world war.

When he died in 1955, the living wagon was sold to South Shields’ Ocean Beach amusement park where it was repainted green.

But that wasn’t the end of the caravan’s life on the road. Yorkshire showman, Gorgon Eddy, bought the wagon in the 1960s and passed it on to his son, Raymond. After coach painting the exterior, it was sold on to fairground owner, Rodney Harrison, who travelled around Lancashire. How the wagon ended up in a Suffolk field, no one will ever know, and it may never have been found if Jennie hadn’t been riding her horse nearby.

Over the course of 10 long years, Jennie’s loving caravan restoration brought the wagon back to the kind of classic caravan that dreams are made of, with polished walnut panelling and glittering stained-glass windows. Much of the original interior was beyond repair but Jennie took the effort to source the correct materials to patch up where possible and the results speak for themselves.

When a new-build item was absolutely necessary, Jennie invested in purpose-built solutions, allowing her to design a retro-inspired kitchen, fit for today’s world, with electric points, water pump and gas hob. The original fireplaces – yes, plural – were restored and provide the heating for the whole wagon, so it's comfy for wintery.

Even though the rebuild is complete, Jennie hasn’t stopped working on the van. She’s taken care to source accessories from the era, including crystal glassware, brass pots and embroidered cushions. The two sofas are original to the wagon and have been recovered in plush velvety fabrics. The small double bedroom couldn’t be cosier with a heavy duck-down quilt and plump cushions, etched glass windows and shiny oak wardrobe.

Looking at the quality of this caravan restoration project, it’s no wonder that an invitation to attend the Henham Steam Rally landed on her doorstep last summer. Jennie and her daughter welcomed visitors for a tour of their living wagon during the prestigious Suffolk event and, when the owner of a steam engine offered to get the caravan ‘back on the road’ by towing them around the event’s main ring, they were delighted. All that hard work had finally paid off.

After hanging up her tool belt, these days Jennie uses the showman’s wagon as a place to escape from her busy business. She puts a pot on the hob and sits on the sturdy wooden steps of the van, waiting for the whistle that tells her the water is boiled. Even though it’s only a short stroll through the meadow to her house, she sometimes prefers to sleep out in the wagon, falling asleep to the peaceful sound of crickets chirping in the evening air.

And that is what caravanning is all about, isn’t it?