How to beat holidays in hotels hands down... 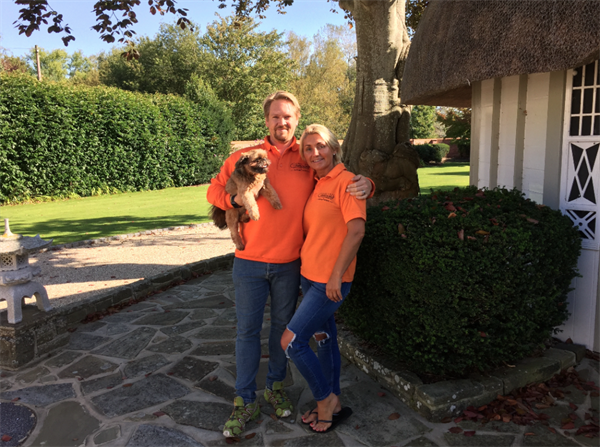 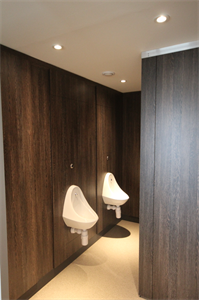 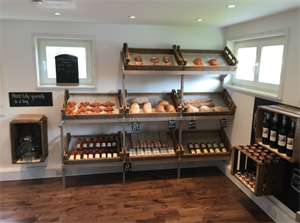 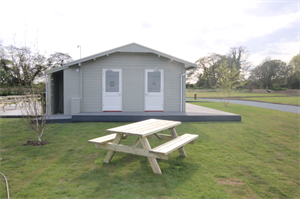 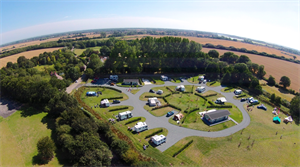 Great campsites make for memories that last, and it takes a lot of work to make a holiday destination so special that it will stick with you for years to come.

One couple saw this as a challenge and successfully rose to face it head on, with outstanding results that now include not just incredible caravan facilities, but luxury lodges, too.

Caravan magazine spoke to Tracey and Guy Hodgkin, owners of what is possibly the UK’s poshest and most impressive campsite – Concierge Camping.

Tell us a bit about yourselves…

We purchased Ratham Estate back in 2011. It had ceased being a working Farm in the late ’60s. We wanted to put it back to its former glory. Nothing is too much trouble at Concierge Camping.

What makes you different from other campsites?

We are privately owned, and personally run. We have 15 fully serviced pitches. Wi-fi is free and there are no hidden extras for awnings, dogs, etc. Our facilities are second to none, with free, top-class toiletries provided in each shower.

We are more like a luxury hotel than a campsite, and papers are brought to the campers every morning if they want them. Fresh bread, croissants and pain au chocolat are delivered daily from our local baker, and organic meats, cheeses and eggs are sold in our small provisions shop.

Everything we sell is local, mainly organic and nearly always English. It’s something we feel quite strongly about, supporting the local producer.

What’s been the most difficult part of setting up?

The most difficult was the planning permission. It took nearly two years and was a battle all the way. Once that was granted, the rest was relatively easy, apart from the inclement British weather, of course.

The best part was seeing our first Concierge customers come through the gate on 30 April 2015, and their reaction on what they saw. The feedback was amazing. One quote that weekend was ‘If Carling was a campsite it would be called Concierge’… amazing! Imagine, just opening and your first review says that. The word we hear most is: "Wow!"

What’s your favourite feature on the site?

The toilet block is a work of art, but the landscaping is fabulous, too, as everything matures it just gets better and better.

Did you blow your budget to pieces in a Grand Designs style?

Oh yes, nearly doubled, most of it is in the ground and you can’t even see it. But, we have not had a puddle on Concierge pitches and its roads, so it was worth the expense.

How did you decide on your pricing structure?

We looked at a few other sites, but, to be honest, nobody does what we do, they all add on extra after extra.

We so did not want to do that. We wanted to be all-inclusive. Some may think it’s expensive (£33-£49) per night, and, if so, a luxury stay at Concierge Camping probably isn’t for them.

But, they should try it to see if they like it! Not one person this season did not think it was value for money. We describe Concierge like Pringles, ‘Once you pop, you can’t stop!’ Coming to Concierge Camping at Ratham Estate is a bit addictive.