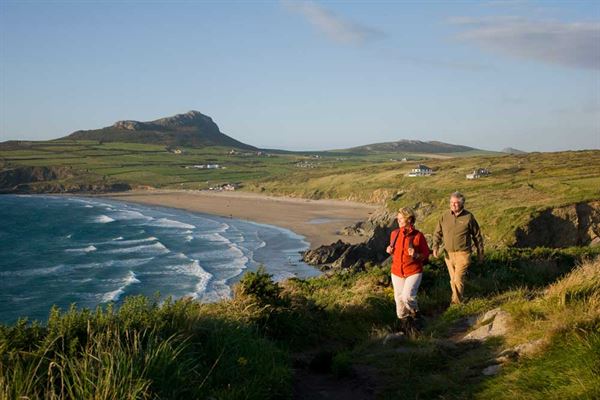 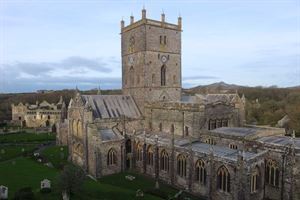 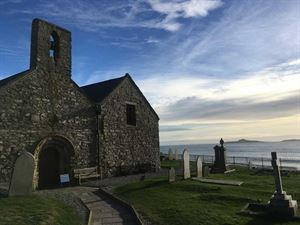 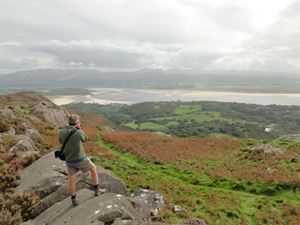 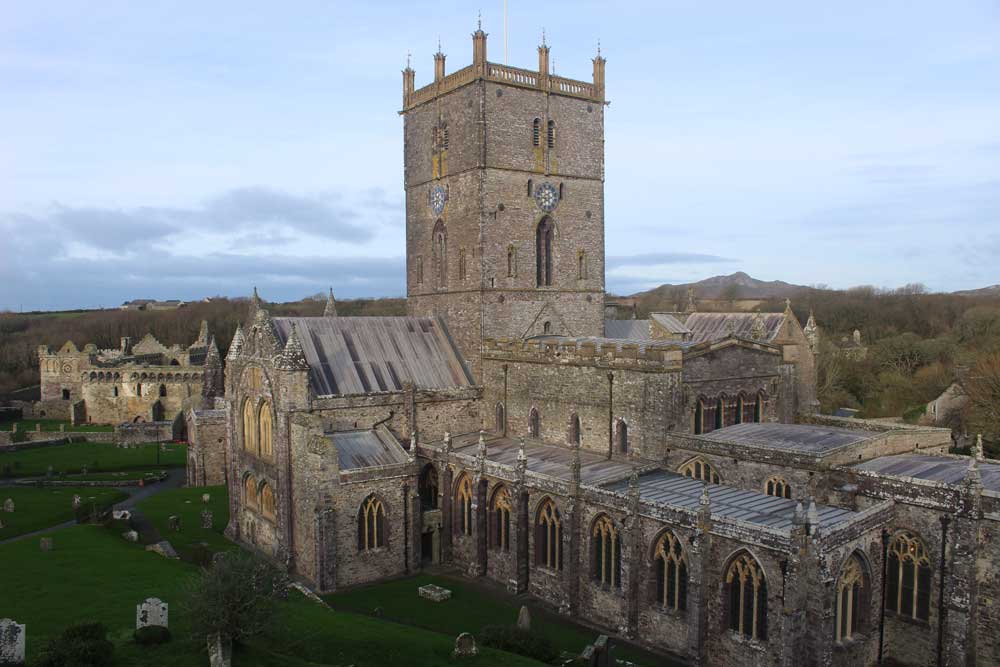 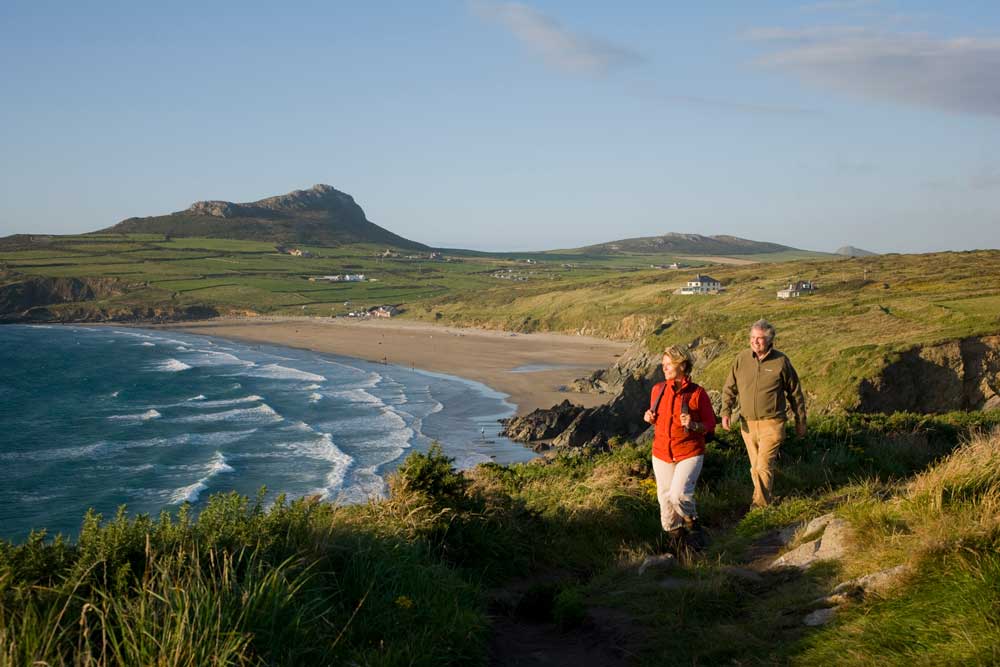 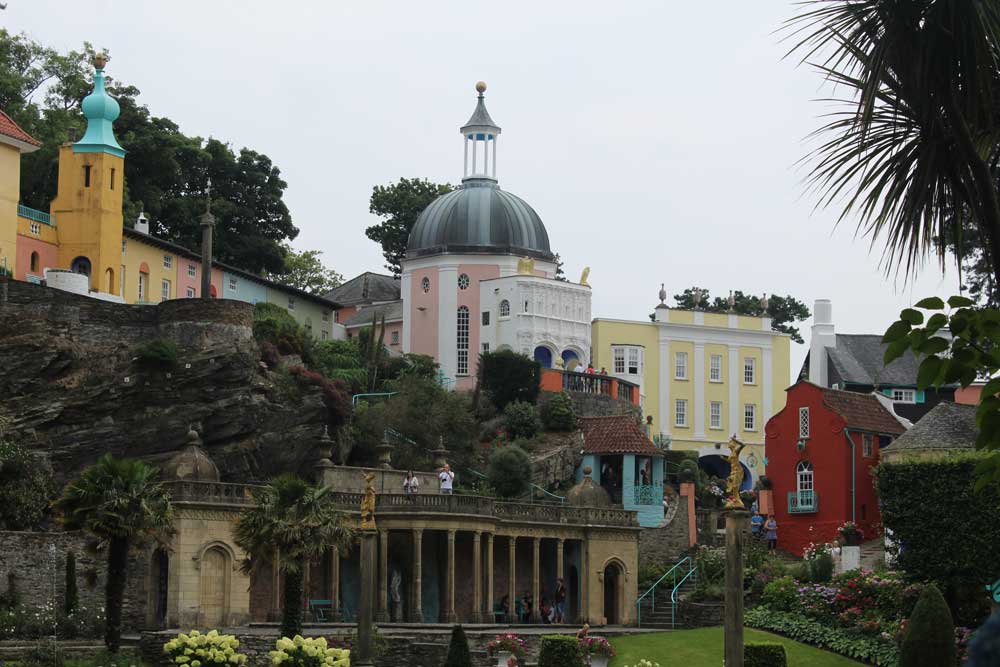 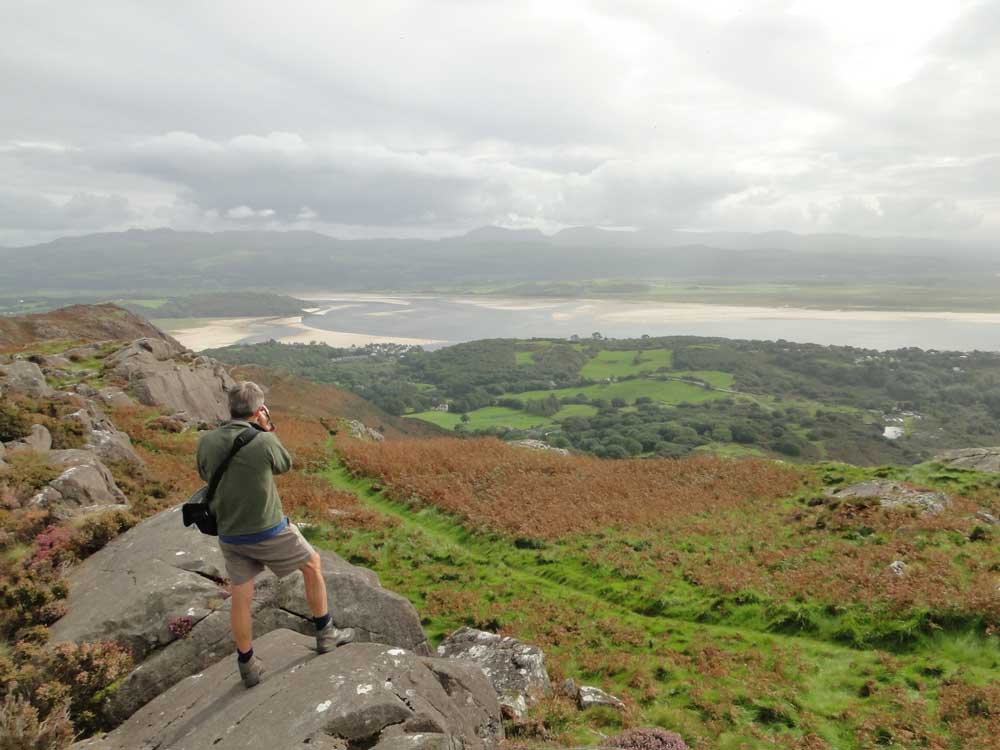 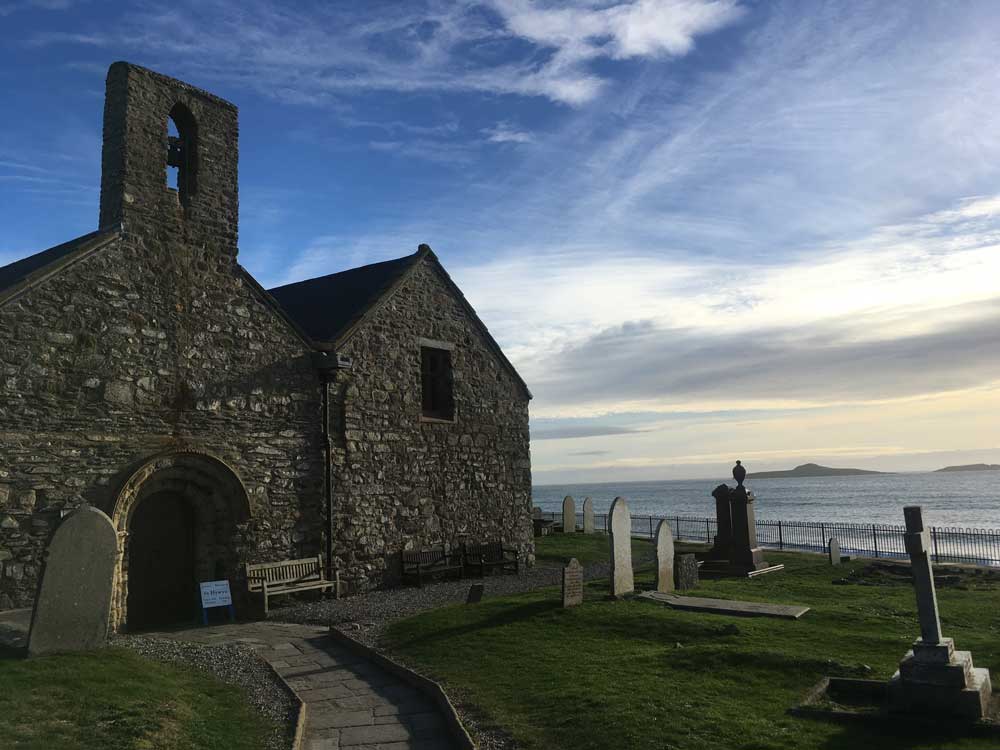 These delicious recipes will certainly get those taste buds going – in association with Campingaz ... 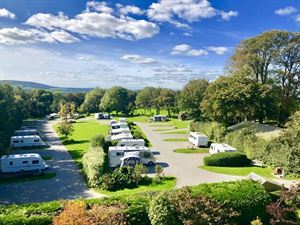 Campsite Of The Month: Woodovis Park

Escape to delightful Devon with a stay at this family-friendly site that boasts superb facilities ...