Great things to do in Norfolk 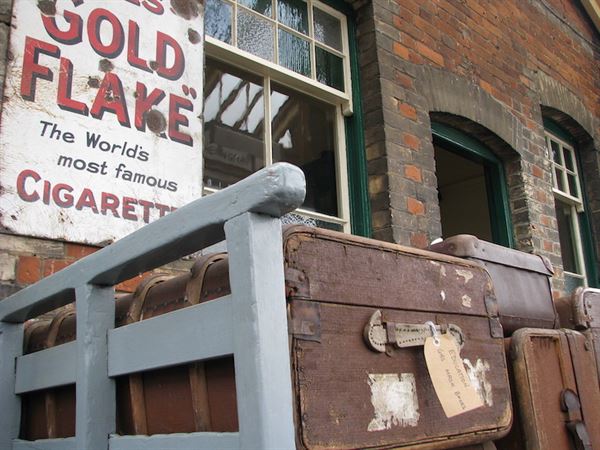 With miles of golden sands, stunning countryside and the famous Broads, Norfolk is one of the UK's best camping destinations.

But as well as its natural attractions, what else does this county have to offer for holidaymakers?

We've put together a selection of brilliant attractions you can visit during a Norfolk camping trip.

NORTH NORFOLK RAILWAY
Sheringham
nnrailway.co.uk
With three beautifully restored century-old stations and wonderfully evocatgive carriages, the Poppy Line from Sheringham to Holt is one of the UK's most scenic heritage steam railways and is a fantastic day out for young and old alike.
DAD'S ARMY MUSEUM
Thetford
dadsarmythetford.org.uk

A museum dedicated to the classic BBC comedy series – and now film – Dad's Army . Many of the outdoor locations for the original series were filmed in the local area.

A 112-year-old award winning pier that is home to the last end of pier show in Europe. The show is a real throwback to the golden age of variety and was the starting place for the likes of Bradley Walsh and ventriloquist Steve Hewlett. It’s also apparently the best place to catch crabs in town.

As holiday home go, this Grade II listed mansion on 20,000 acres of land is fairly impressive, which is no surprise as it’s where the Queen spends her summer hols. The house gardens and museum are open to the public between March and October. 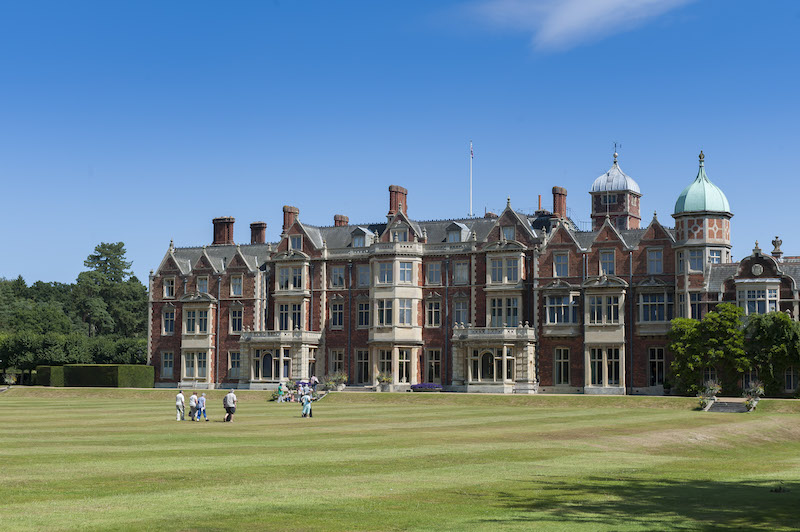 Get up close and personal with crocodiles and sharks without getting your feet wet. Sealife Centre features more than 50 displays and 1,500 aquatic creatures including tropical sharks, reef fish, octopus, rays and sea horses.

An enchanting adventure park set in 50 acres of woodland, featuring treehouses, zip wires and jungle bridges, plus boat trips, marsh walks and storytelling. Not to mention Crocklebogs, Twiggles and Boggles…

A world in miniature, featuring working trains and interactive sound effects that add life to the models. The attraction also features crazy golf and a penny arcade.

This is the world's largest collection of steam engines and organs. Wurlitzer wizard Robert Wolfe, one of the world's leading theatre organists, plays some tunes twice a day and in between times you can ride on fairground carousels and watch silent movies.

A Jurassic-themed attraction with a host of child friendly things to do, including a dinosaur trail, the Arachnophobia giant spiders web, a secret animal garden, play areas and a fossil workshop

The UK’s largest privately owned military museum is home to more than 120 artillery pieces, tanks and other military vehicles, many of which are in working order, and even offers you the chance to try out driving a tank.