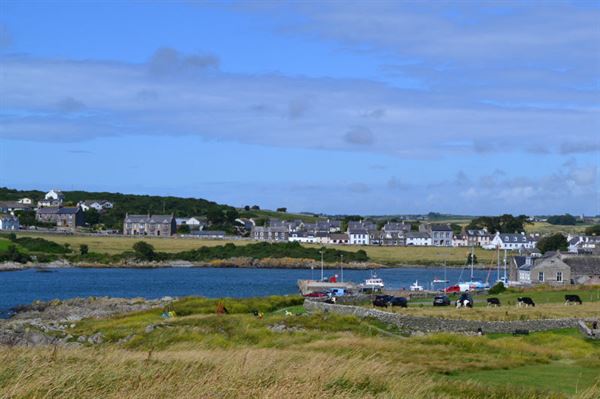 It's one of Britain's best kept secrets, but the Galloway coastline boasts sandy beaches, rocky coves and quaint fishing villages that Cornwall would be proud of.

Inland, the Galloway Hills provide a stiff challenge to hill-walkers and there are hundreds of square miles of forestry and gently rolling countryside where walkers and cycling enthusiasts can clock up the miles.

At night, the skies are so inky dark that the area has become one of only four officially-designated Dark Sky Parks in the world, making it a brilliant place for amateur star-gazers to view celestial displays.

Add to the mix the fact that this part of the country enjoys a warmer climate than anywhere else in Scotland and that it is relatively untroubled by the menace of the midge, you do wonder why it hasn’t become a far more popular destination.  Even on the hottest summer day, the beaches don’t get crowded, and if you do find it a bit busy you can always pop round to the next cove where it’s sure to be quieter. 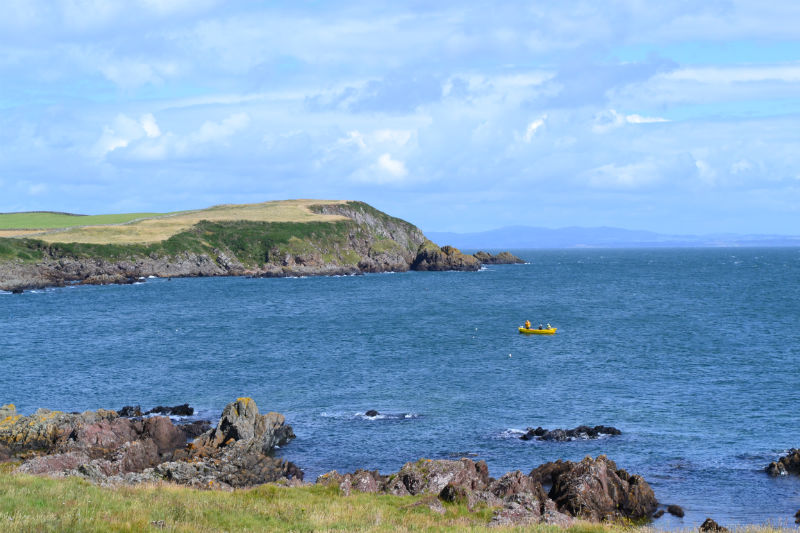 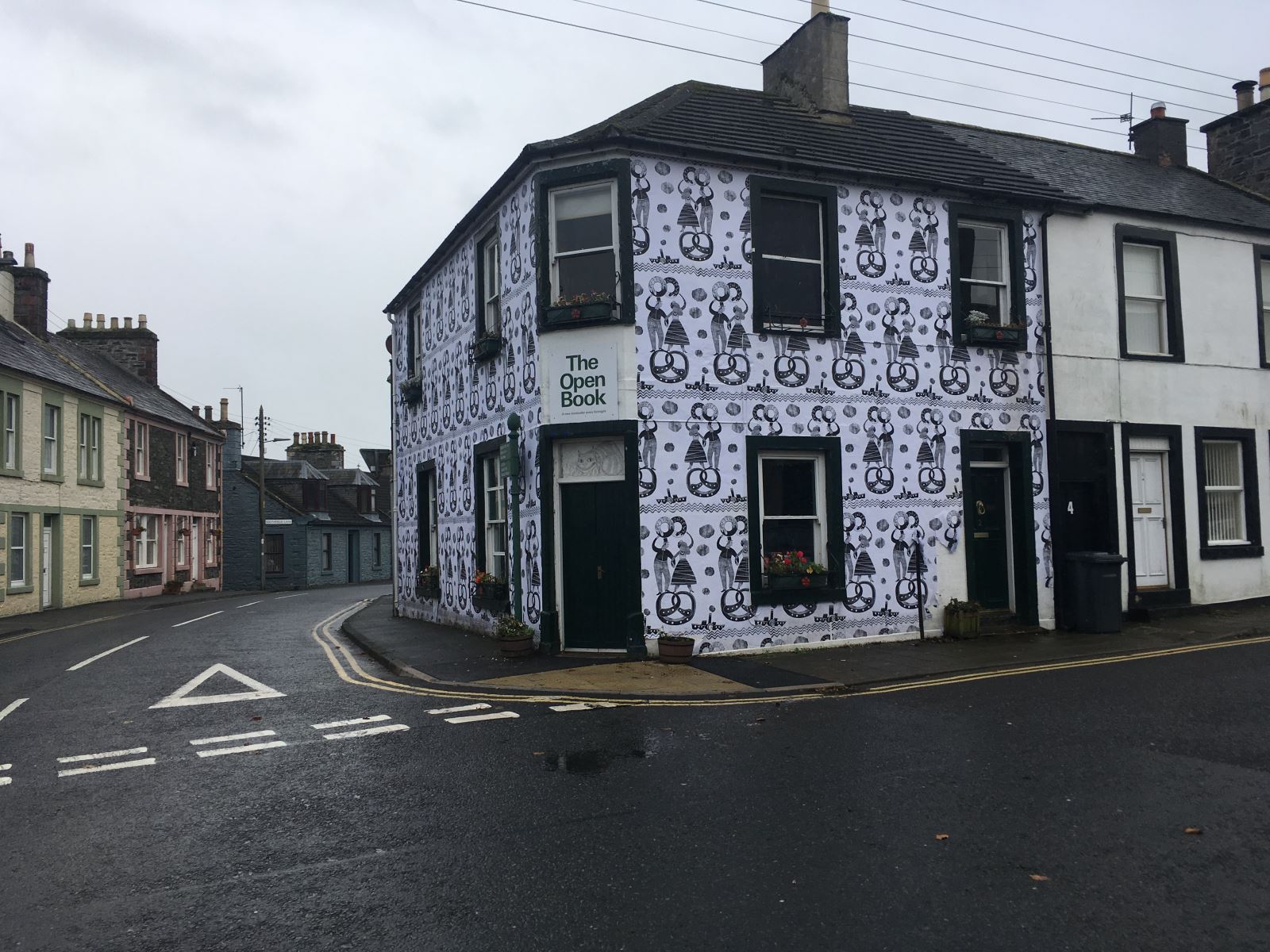 South West Scotland might be quiet but don’t be fooled into thinking that means there’s nothing to do. In fact there are loads of attractions all over the area – from local history museums to ice cream tasting and designer outlet shopping.

There are various market towns to explore, such as Kirkcudbright, Gatehouse of Fleet and Newton Stewart and if you’re an avid reader, a visit to Scotland’s Book Town, Wigtown, is essential.

The Isle of Whithorn – technically it’s no longer an island - is incredibly picturesque, with a graceful shoreline and charming properties making up the harbour. The Isle was pivotal in the spreading of Christianity as it was where Scotland's first saint, Ninian, came ashore. There is also a memorial cairn here with hundreds of stones left in memory to people who have passed away.

DID YOU KNOW?
John Paul Jones grew up in a cottage in Arbigland, near Dumfries, but later became known as the “Father of the American Navy” – famously leading a raid on Whitehaven during the Revolutionary War of the 18th Century.

STAY AT
DRUMROAMIN FARM
South Balfern, Kirkinner, Wigtownshire DG8 9DB
01988 840613
drumroamin.co.uk
Located at the end of a long and winding road, in a part of the country where there seems to be more cows than people, Drumroamin’ Farm is a long way from everywhere. And that’s what makes it so appealing. The site is flat and enjoys views out over Wigtown Bay and the hills on the other side of the water. For kids it’s a safe haven, with a friendly atmosphere and loads of space to run free. Owners Lesley and Ralph Shell go out their way to welcome visitors and as campers themselves, they know exactly what their customers want. 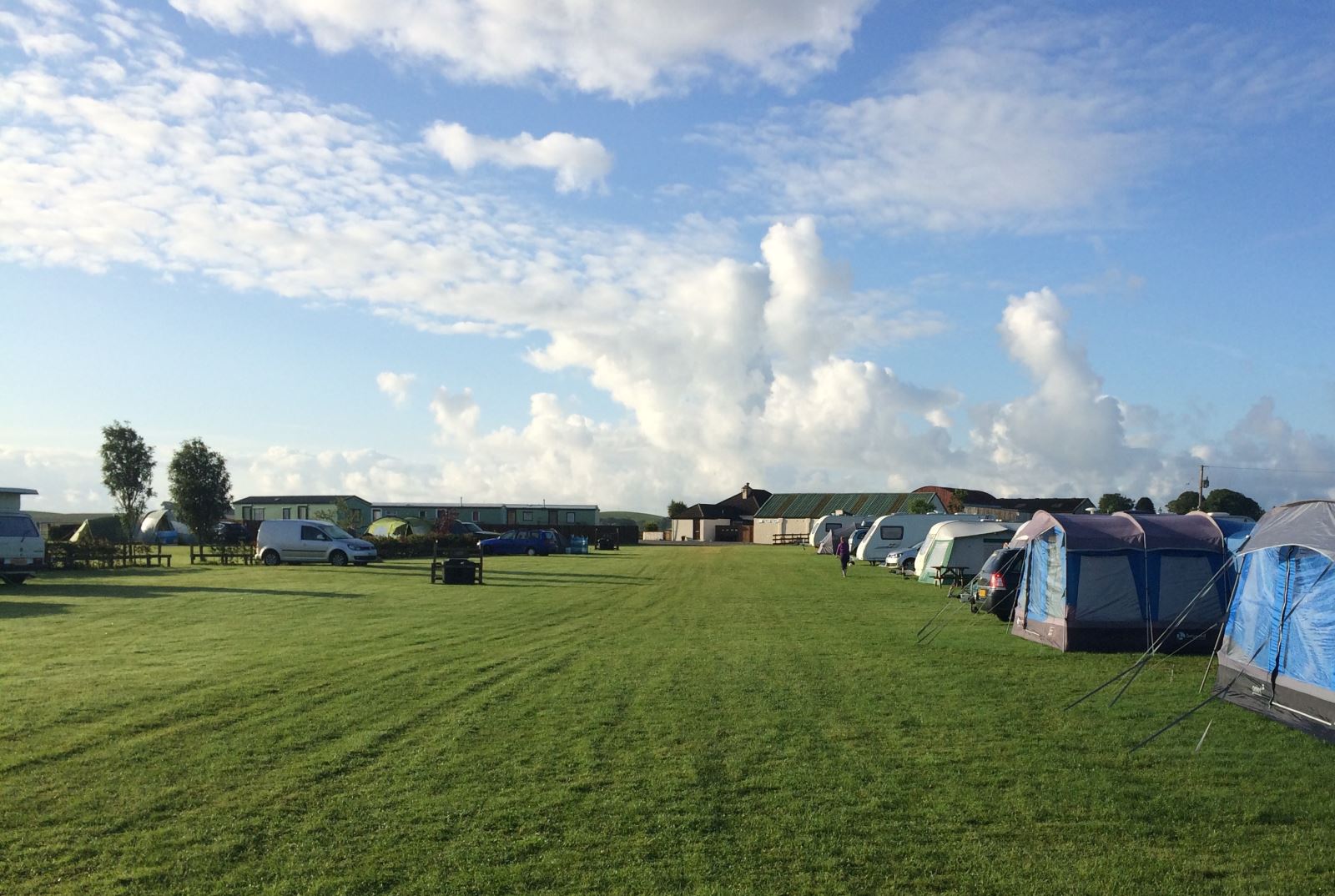 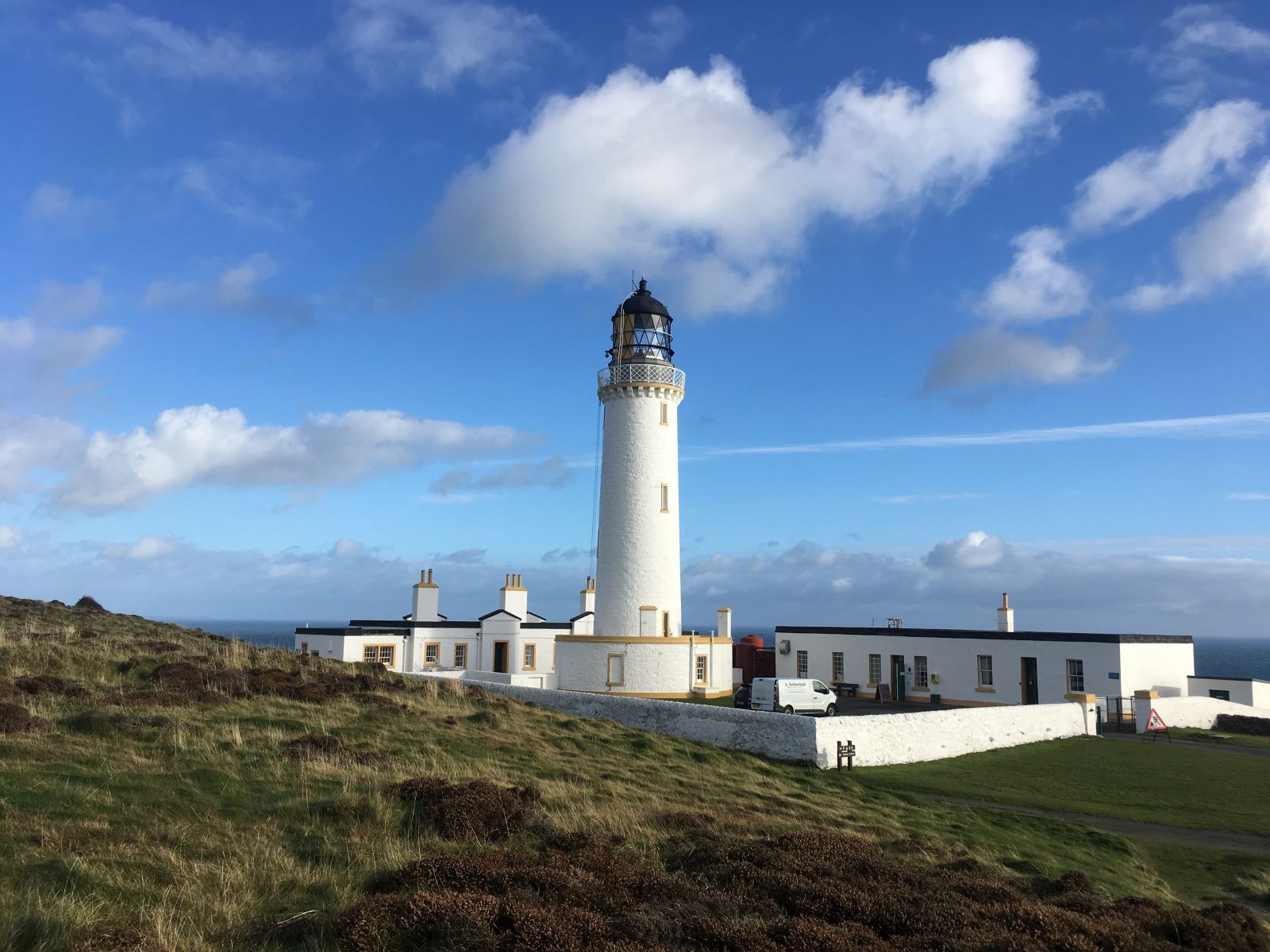 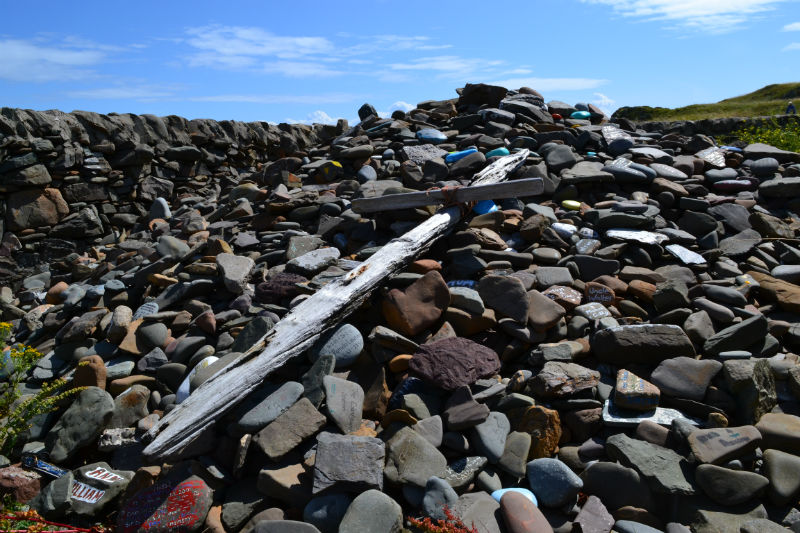