Back To The Future: What became of these camping inventions? 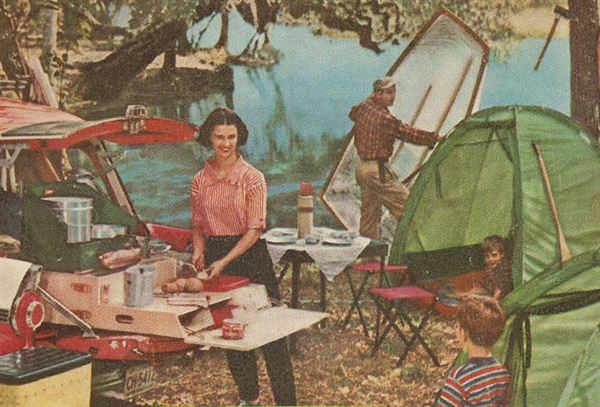 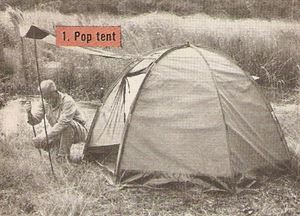 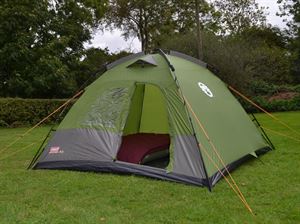 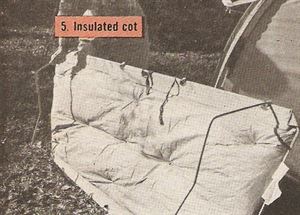 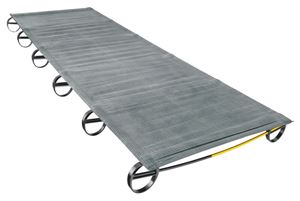 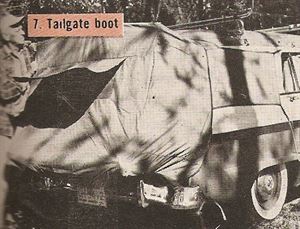 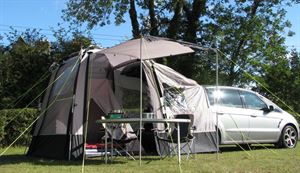 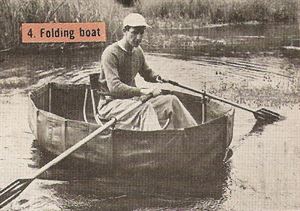 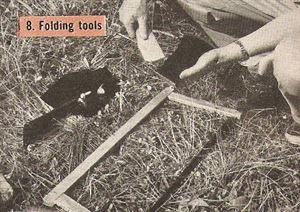 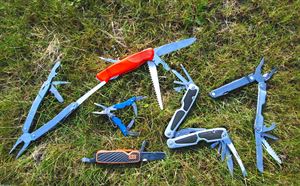 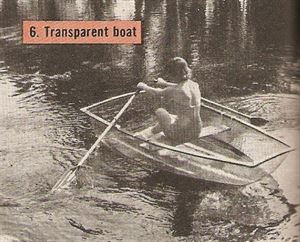 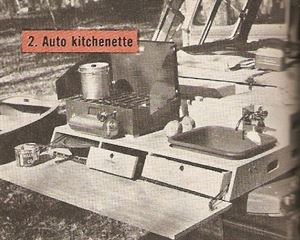 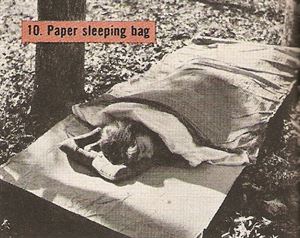 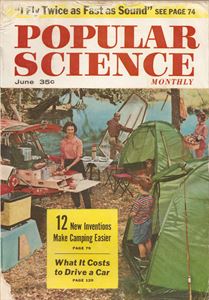 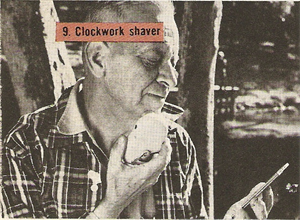 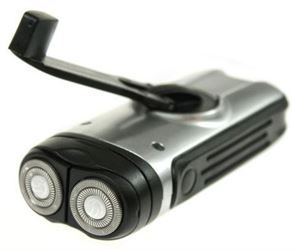 Camping editor Iain Duff fired up the DeLorean, followed in Marty McFly's flame-trails and travelled back in time almost 60 years to take a look at some of the inventions that were going to change camping in 1956... and finds out if they really did.

Trying to predict the future isn’t easy. When I was at primary school I remember telling an older kid that my first car would be a Ford Capri. He swiftly dashed my dreams by informing me, with a sneer: “It’ll be all hover cars when you’re old enough to drive.” I believed him. He said it with such authority I assumed he had the inside track, but here we are, more than 30 years later and we’re still waiting. Of course the upside about predicting the future is that you usually get away with it, even if you were hopelessly wrong, because no-one ever remembers. Back in 1956, the US magazine Popular Science had a look into their crystal ball and presented 12 new inventions that they reckoned would make camping easier for the estimated 20 million (yes, 20 million) Americans who went camping every year. So how accurate were they? Well, it turns out that while a few of the predictions were pretty wide of the mark, some of them were actually spot on. So crank up the flux capacitor and let’s take a trip back to the future… and don’t forget your paper sleeping bag.

Full marks to the Popular Science people here. This is definitely an example of an invention that’s made camping life easier for tens of thousands of people. Pop up tents are everywhere these days, especially at festivals, although while they are easy to pitch, getting them back in the bag again can be more problematic. French brand Quechua has cornered the market in pop-up family tents while the likes of Khyam and Coleman have developed their own “instant erect” tents that can be pitched in seconds and are easy to pack away.

Nothing to do with babies, cots are what Americans tend to call camp beds. There’s now loads of folding beds available for campers who prefer a little space between their body and the cold, hard ground. Most gear manufacturers do their own version, but one of the best is Thermarest’s LuxuryLite range, that pack away into a tiny stuffsack.

“Axes that turn into shovels, bucksaws that fold to ruler size”

A little creative licence required here, because we’re not quite sure what kind of tools Popular Science were referring to. But the principle of foldaway tools is a good one, with multi-tools from the likes of Gerber, Leatherman, Wenger and Victorinox an essential for every camper’s kitbox. Should you feel the need to hack down any small trees, there are also loads of folding saws on the market.

To be honest, the picture of the folding boat in Popular Science does not fill us with any confidence. It looks more like a glorified supermarket bag for life than something you’d want to rely on to keep you afloat on a river. But the concept has moved on from those days and there are now several foldaway boats available on the market, including the flatpack Quickboat from Australia and the Seahopper, made by a Somerset-based firm.

“A special-purpose tent, erected around the opened tailgate, that adds considerably to interior space”

The description of this product left us scratching our heads a bit, but the photograph made it all a bit clearer. This is basically a tent that fits onto the back of your car, turning it into a living space. And there are plenty variations on that theme available today, including Khyam’s Tailgate Awning. These can be pitched like a normal tent then attached to the back of most cars, allowing you to use the boot as part of your living space.

These might have seemed like a great idea in theory but there are some fairly obvious drawbacks that meant they didn’t catch on. Firstly you have to run the risk of severe injury caused by paper cuts. Then there’s the rustling noise every time you roll over. In this throwaway age, a disposable sleeping bag might sound appealing, but the reality is this: only a raving lunatic would want to spend a night in a paper bag. Fact.

“Conveys the eerie impression of rowing in a soap bubble”

You can sort of see the appeal. A bit like those tourist boats with the glass panels in the bottom, the idea was that you could watch the fish go by underneath as you pootled along on the water. The trouble is that if you’re rowing then you don’t really have the opportunity to stare down at what lies beneath as presumably you’re too busy making sure you’re not steering yourself into the path of an oncoming cross-channel ferry. Also, unless you’re Spongebob Squarepants, why would you want to row in a soap bubble?

It looks exactly like the sort of thing you’d find in a trailer tent, complete with stove, storage and a sink with running water. But these were designed to fit in the back of station wagons, letting you cook meals wherever you decided to park up. Although the idea has its merits, the fact that you can cook more or less anything you fancy on a portable double burner stove without taking up half your boot, makes it a bit unnecessary.

“Shavers that mow down whiskers by clockwork”

Is this a wind-up? Well, yes and no. Largely thanks to the efforts of British inventor Trevor Bayliss, campers can get clockwork everything these days, from pocket torches, to full-on lanterns, a huge range of radios and even mobile phone chargers. If you look hard enough you will find a crank-up shaver, but they’ve not really caught on, probably because of the amount of winding needed to give you a clean-shave. Real campers go for the grizzly look anyway, and if you do feel the need to shave, what’s wrong with a disposable razor?

* What do you think the future holds for camping? Drop us an email to [email protected] with your ideas to make 21st Century camping easier. And if they sound good, we’ll nick them and try to flog them to the Dragon’s Den folk (we won’t, honest)