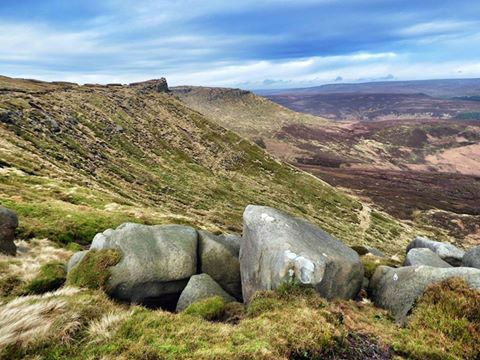 Wedged between the cities of Manchester, Derby and Sheffield, the Peak District is an outdoor playground for more than 15 million people.

The Peak District National Park - Britain’s first – covers over 500 square miles, most of which lie within Derbyshire. It’s a paradise for lovers of the outdoors and there are loads of campsites in the area to base yourself.

The Peak District is divided into two distinct areas. The brooding Dark Peak to the north, is a windswept, often inhospitable landscape made up of gritstone, while the gentler White Peak to the south is predominately limestone. Both are equally popular as walking destinations.

As well as the Peak District’s stunning scenery, there are limestone show caves, winding rivers in deep cut valleys, magnificent stately homes and a wealth of general attractions for family campers to enjoy. 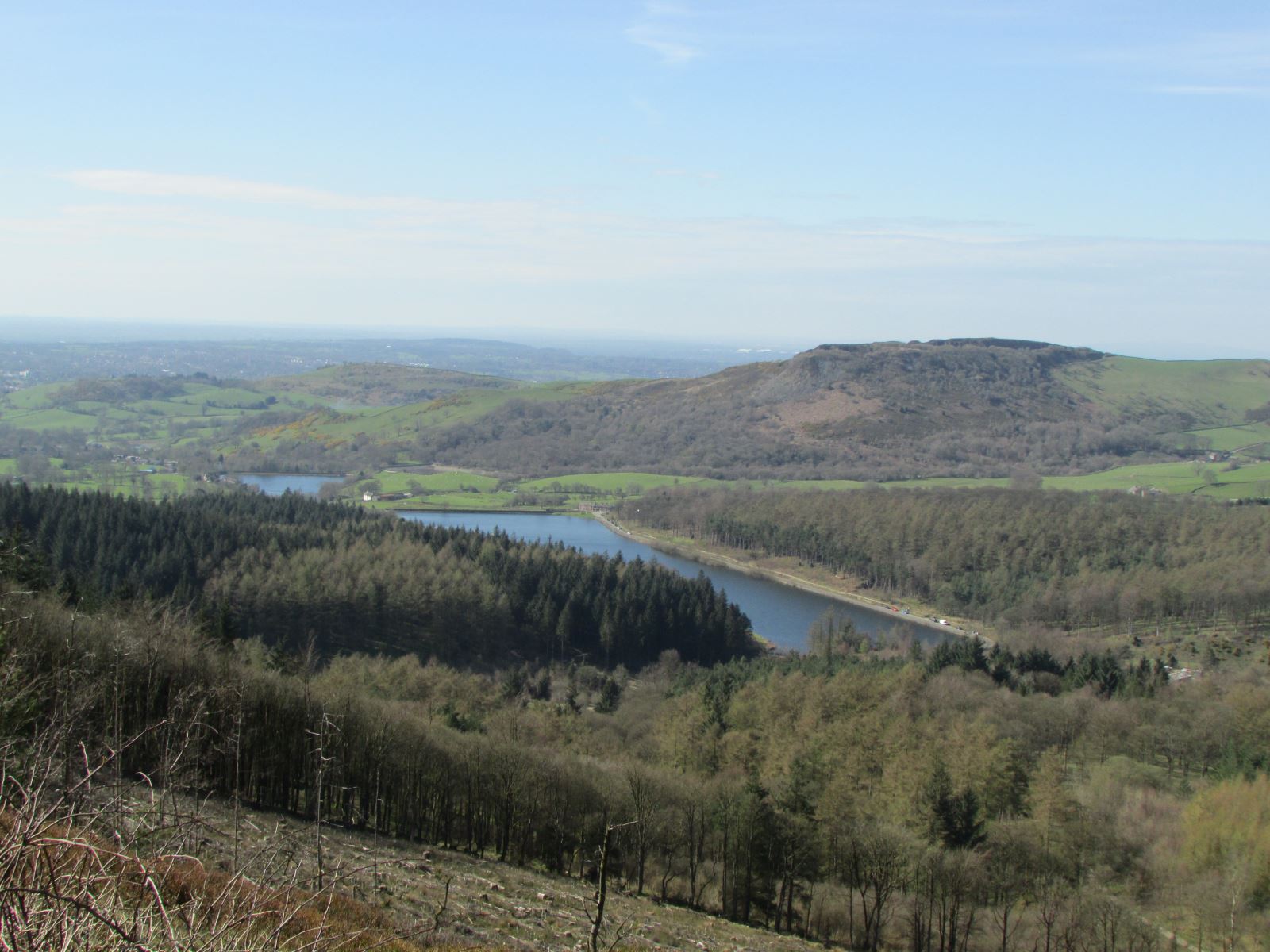 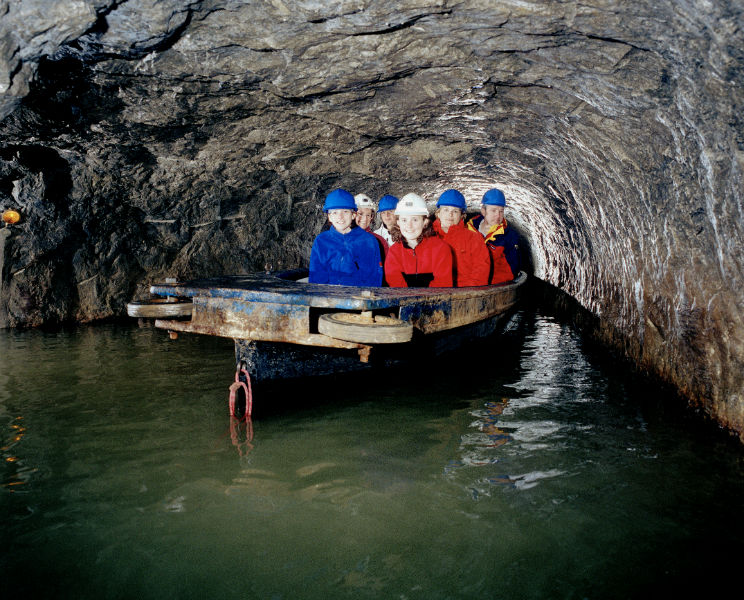 Carsington Water is a reservoir where you can take part in all sorts of leisure activities. including walking, cycling, fly fishing, birdwatching, sailing, canoeing, and windsurfing.

Historic Derbyshire towns such as Bakewell (famed for its puddings), Buxton and Matlock are popular and there are all sorts of other visitor attractions worth seeking out, including the Heights of Abraham with its cable cars, Crich Tramway Village and Matlock Bath Aquarium.

The caverns and showcaves of the Peak District make for an exciting day out and you don’t need to be an experienced caver to enjoy them. Find out more here.

DID YOU KNOW?
TV comedy The League of Gentlemen was filmed in Hadfield, a small village near Glossop in North Derbyshire. 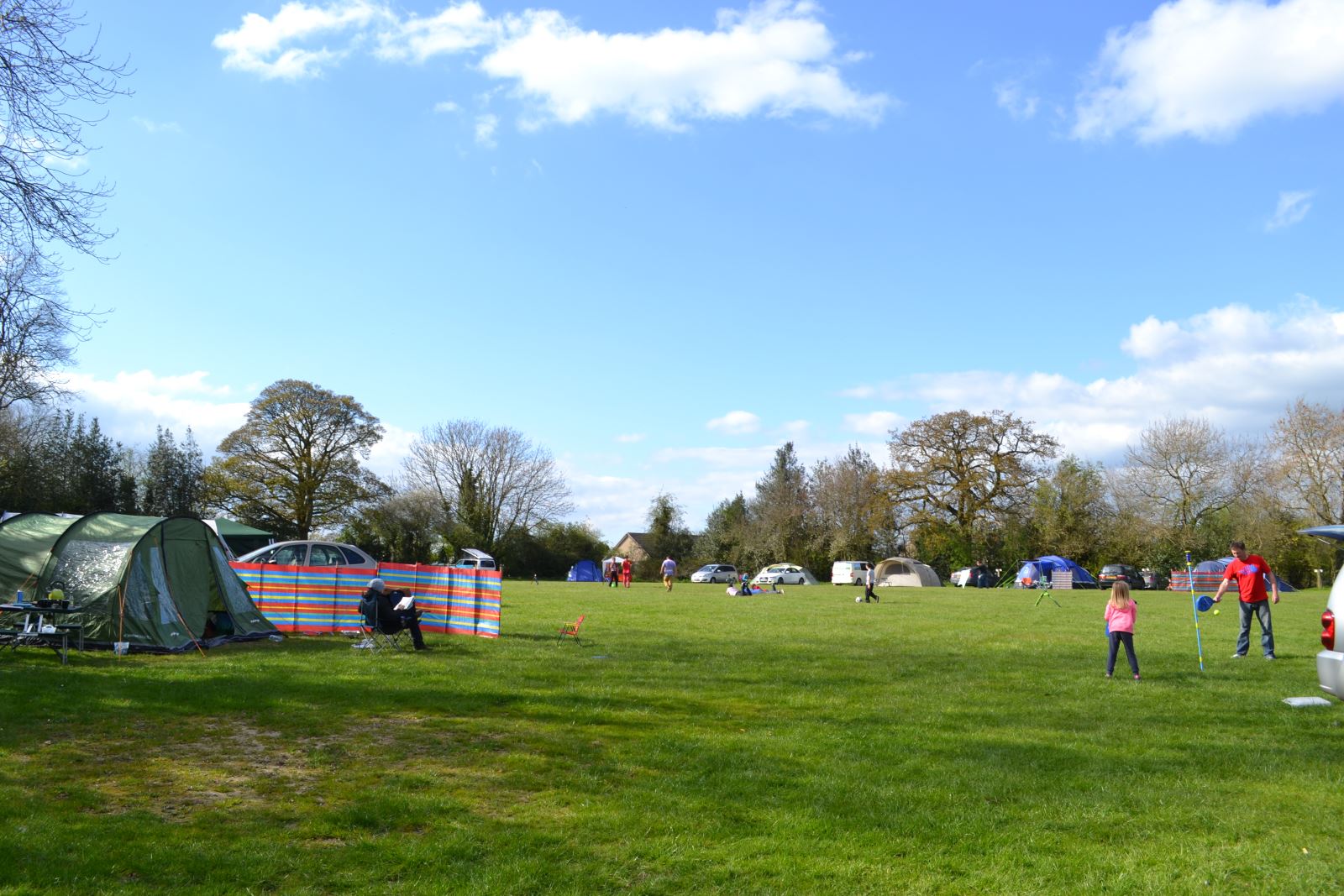 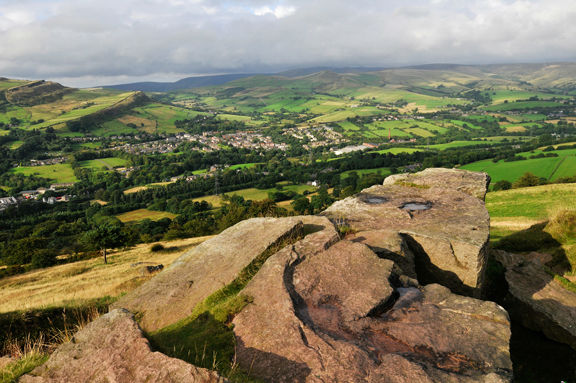 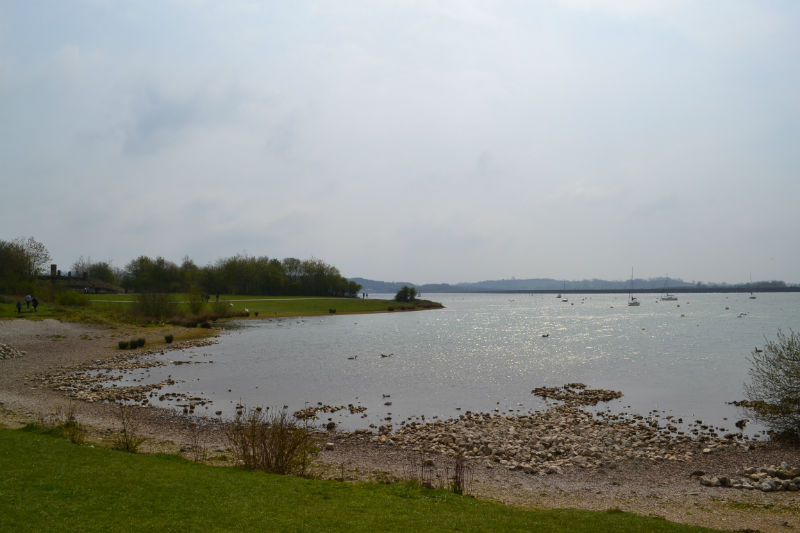 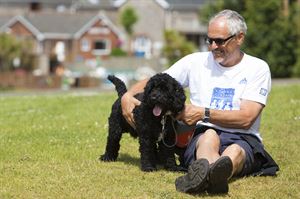 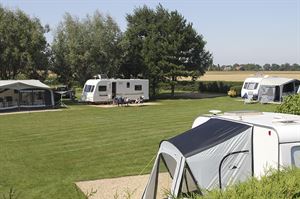 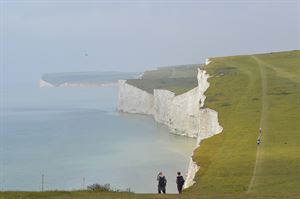