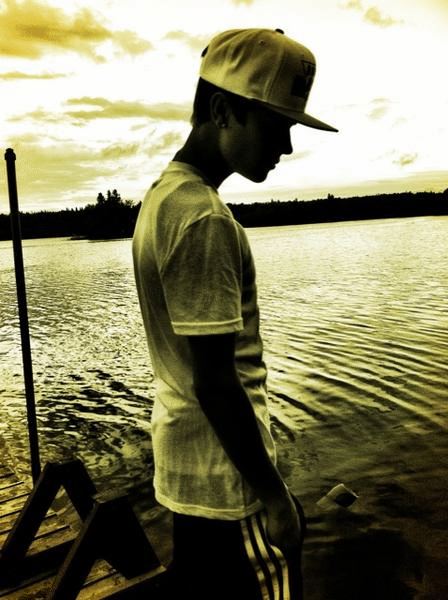 Teen singing sensation Justin Bieber is the latest celebrity to take up camping.

The pop heartthrob has told fans that he was on a camping trip "literally in the middle of nowhere".

He revealed details of his getaway on Twitter, but didn't divulge the "beautiful" location where he was spending quality time with his family.

And the 17-year-old, who spends most of his life in the media spotlight, clearly enjoyed the chance to get away from it all for a change.

He even taunted the paparazzi to "come find me" from his mystery campsite.

Bieber, who also posted pictures from his trip, told his 11 million followers on Twitter: "Enjoying time with my family, literally in the middle of nowhere, but this nowhere place is pretty beautiful".

And the Canadian star added later: "On the water, about to have a campfire. Camping is legit."

The young singer is the latest in a string of celebs to reveal their love of life under canvas. US star Pink recently told how she spent US Independence Day camping.

She wrote on Twitter: "So fun camping out with family and buddies."

Over the years, UK celebrities like Kate Moss, Sienna Miller, Jamie Oliver and Jodie Kidd are all said to have enjoyed tent life.