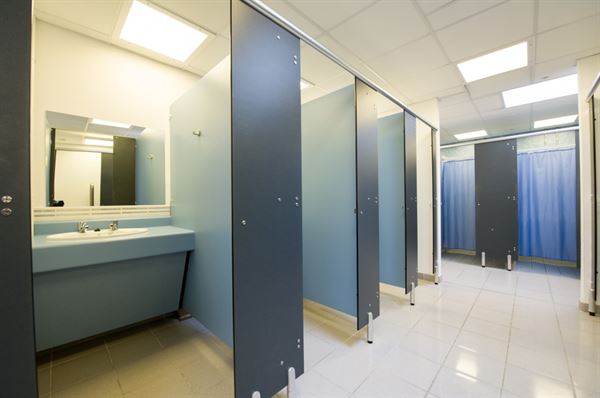 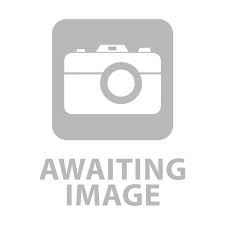 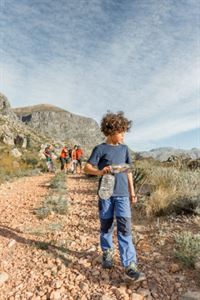 New scheme will promote repairing and reusing equipment to give products a second life. ... 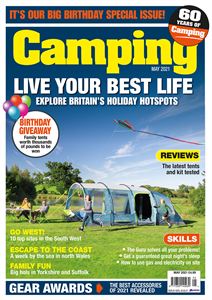 The May issue of Camping marks the magazine’s celebratory 60th birthday issue and it’s available to download ... 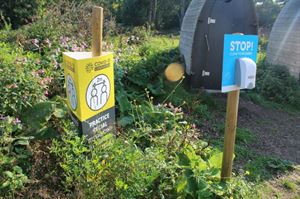 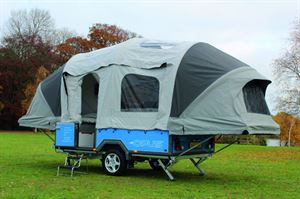 Major event to go ahead at Stoneleigh Showground in May ... 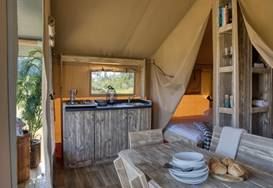 Experience Freedom, from the Caravan and Motorhome Club, has introduced authentic safari tents at its ... 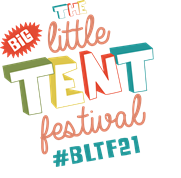 Join the Caravan and Motorhome Club for its Big Little Tent Festival this Easter weekend ... 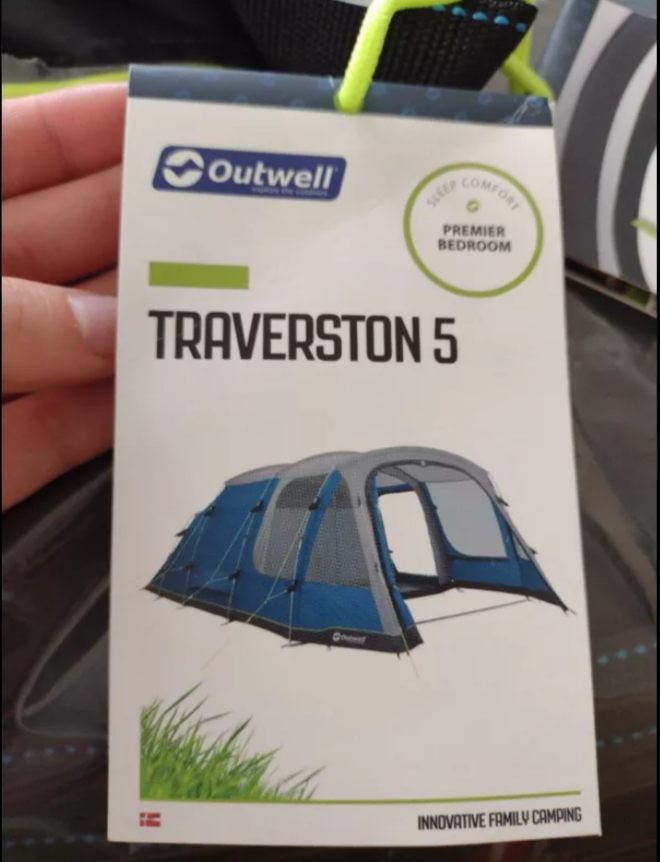