Lakes to Dales 'super-park' gets the thumbs up 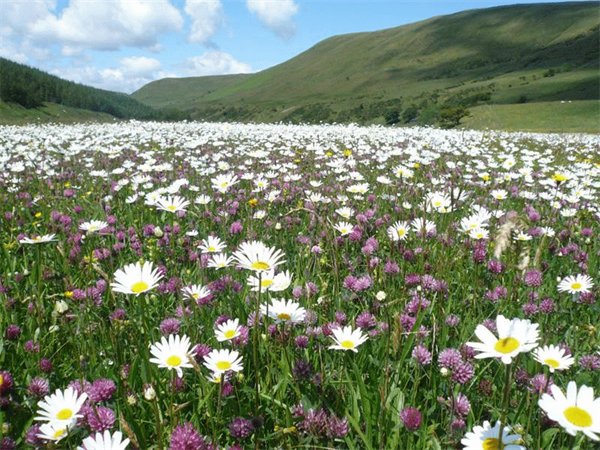 Proposals to extend the Lake District and Yorkshire Dales National Parks look set to get the go-ahead after Natural England backed the plans after a lengthy consultation period.

The park extensions offer enhanced protection to hundreds of square miles of fantastic walking country, blurring the boundaries between the Lakes and the Dales. The iconic Howgill Fells are included in the extension, as are the limestone uplands of Great Asby Scar and the remote moorland of High Borrowdale and Whinfell.

The plans just need to be rubber-stamped by the Government before being implemented early next year.

The enlarged Lake District National Park includes Birkbeck Fells Common to Whinfell Common and an area from Helsington Barrows to Sizergh Fell and part of the Lyth Valley.

The additions add around 500 square kilometers to the two National Parks, which will now meet between Tebay and Beck Foot– being separated only by the M6 motorway.

Two rounds of face-to-face and online consultation sought views from the public, local communities, statutory agencies, interested organisations and local authorities. Despite opposition from some parish councils and the County Council, over two thirds of respondents said they were in favour of extending the National Parks and there was widespread consensus that the proposals met the criteria.


Article supplied by www.lakeland-walker.com Subscribe online and get a FREE Lakeland Walker T-shirt

Image: Restored hay meadows at High Borrowdale will be protected by the park extensions.
Credit: Friends of the Lake District