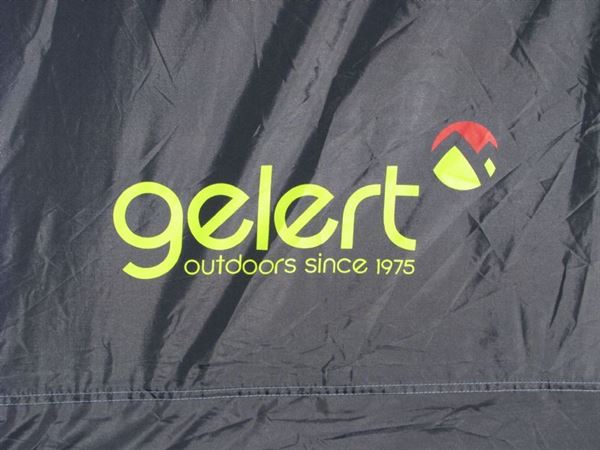 The move will secure 100 jobs at the company, which went into administration last week.

Administrators Grant Thorntonannounced details of a rescue package that will see most of the assets of the company taken over by the high street chain owned by Newcastle United chief Mike Ashley.

Gelert was founded in North Wales in 1975 by Alastair and Jane Langdon with the vision of creating affordable, good quality outdoor gear.

The company, grew to employ around 150 people but announced job cuts last year.

It has retail outlets in Porthmadog, Bedgellert, Caernarfon, Betws-y-coed and Dublin, plus a showroom in Haydock and a wholesale headquarters in Widnes.

The value of the deal has not been revealed but Grant Thornton said it will secure around 100 jobs in Wales and the North West of England. The Dublin retail operation is not included in the sale.

Mr Riley said: “Gelert is a well-established brand and we are delighted to have been able to secure a sale to set it on a new course for the future under new ownership.”

Sports Direct already owns the Karrimor outdoor gear brand as well as the Field and Trek chain of stores.