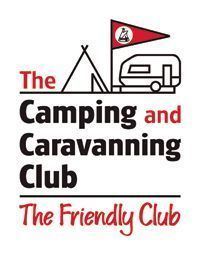 The Camping and Caravanning Club has announced that its members can book their 2013 pitches online via the Club’s website from Tuesday, November 6.


Bob Hill, the Club’s Sites Director, says: “Meeting and exceeding our members’ expectations is a priority for the Club - we have always opened our booking lines early allowing our members to plan their camping holidays in advance.”