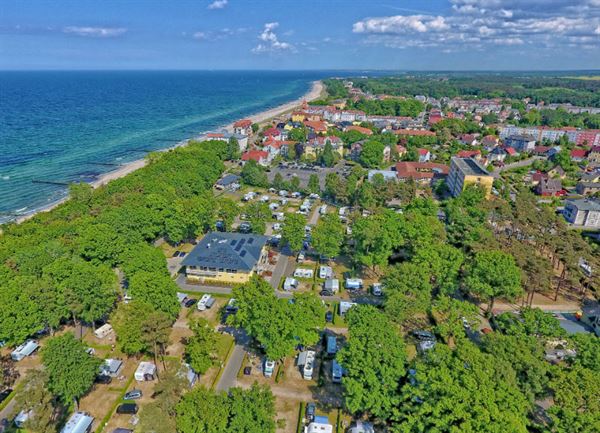 With the cost of living soaring, everyone is on the lookout for a bargain at the moment, and camping is no different

The unpredictable British weather means camping abroad can be tempting. But once you add up the cost of ferry crossings and fuel, it can be an expensive business. Finding lower-priced campsites can help bring the cost down.

It's no surprise that Switzerland has been named as the priciest country to camp in Europe in 2022 – but where are the cheapest campsites to be found?

A new study of 23,000 campsites across Europe has found the lowest priced and most expensive countries to pitch up.

It may not be top of many people's travel bucket list, but the results of the study by international travel and booking portal, camping.info, revealed that Albania is the cheapest option. The average cost per night for two people during peak season, including a pitch, vehicle, electricity and local taxes, is just £11.04.

Elsewhere in Europe, it costs less than £13 for two adults to spend a night pitched up on a campsite in Romania, Turkey, Moldova or North Macedonia.

Camping is very trendy at the moment and the industry is booming.

The company’s annual survey also found Campingpark Kühlungsborn in Germany was the most popular campsite in Europe, with Abbey Wood Caravan and Motorhome Club site taking the title for the UK. 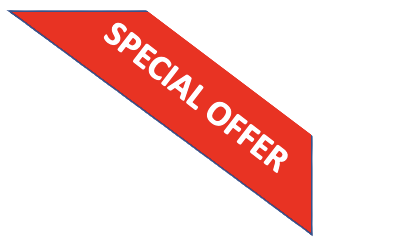 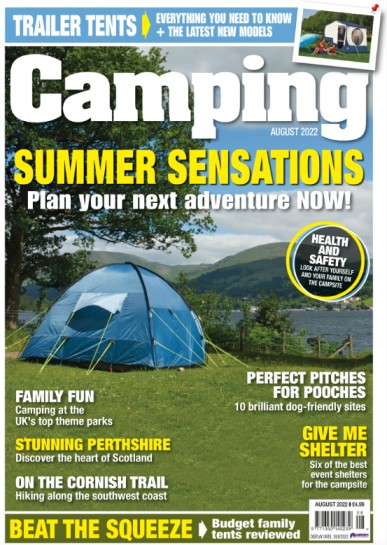 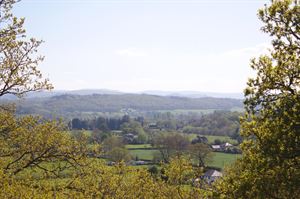 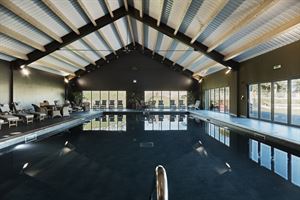 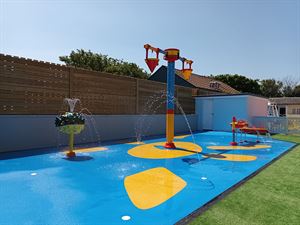 Our recommended campsites with pitch availability for the perfect break this summer ... 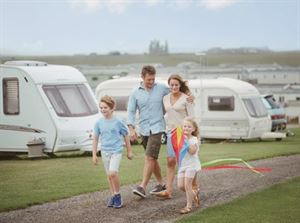