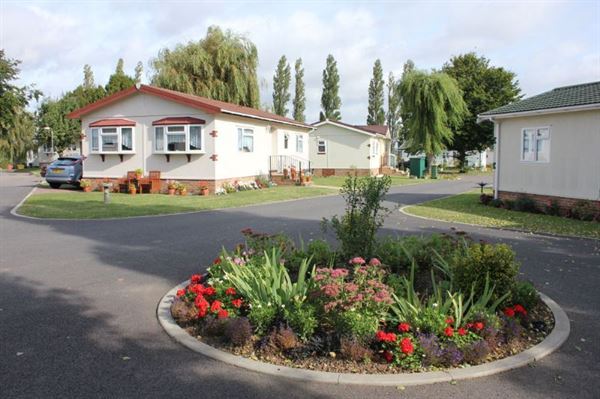 Residents in England and Wales are likely to benefit first. At Westminster, for example, the new Mobile Homes Bill has already received approval in the House of Commons. But Scotland will not be far behind.

In each case, the objective is to address abuses reported on residential parks. The new laws will, significantly, aim to remove the opportunity for ‘sale blocking’ by removing the park owner’s involvement in sales by park-home owners.

In addition they will address the abuse of site licensing and, at least in the case of England and Wales, through charging, aim to provide resources for local authorities in their enforcement work.

A measure of the scale of the problems being addressed can be gauged from the fact that even the Prime Minister has become involved in the issue.

As David Cameron said in the debate in the House of Commons, ‘There are some extremely good park…owners, who not only obey the rules but demonstrate responsibility and compassion, but there are some who do not…many sites have been acquired by rogue operators who, in pursuit of obscene windfall profits, exploit the piecemeal regulatory framework to make the lives of many elderly and vulnerable people a misery.’