Holiday park owner, Bridge Leisure, has launched an innovative way to provide evening entertainment at its parks and provide much-needed work to the struggling artists and acts who would normally be performing at holiday parks in the UK.

Because holiday parks are not allowed to have live acts at the moment, the Head of Operations came up with the ‘Nearly Live Lounge’ concept and launched a campaign on social media to find performers who would be willing to record their acts to be shown on a big screen at some of Bridge Leisure’s Holiday Parks.

Since launching the scheme, Bridge Leisure said it has been inundated with acts and entertainers from across the UK wanting to be involved.

The Head of Operations, James Flynn, explains: “We know that evening entertainment is an important part of the overall holiday park experience for many of our guests.  We wanted to try and provide as much of the holiday experience people have come to expect as possible but ensure we keep them safe.

“This would normally be the busiest time of the year for many of the artists and acts that work the holiday park circuit and like many people they are struggling to get any work at the moment. We thought ‘Nearly Live Lounge’ would be a great way to get some of those performers to record their shows and then we can play them on the screens to entertain our guests.

“When we launched it we didn’t really expect to receive such a positive reaction, but we have been overwhelmed by the number of performers getting in touch with us. We are now in the process of getting the recordings in the bag and hope to be able to premier our first ‘Nearly Live Lounge’ performances on the Friday 17 July."

As the holiday home industry springs back into action, work is starting on a new holiday park in Wales ... 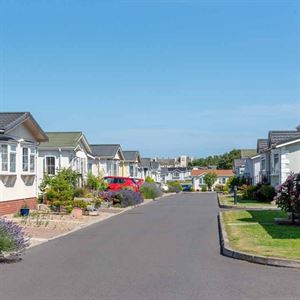 A private viewing weekend is being held at Hazelgrove Park, Tingdene Parks’ development at ...

Tingdene Homes, which manufactures park homes and leisure lodges, has announced a new partnership with ...

An East Sussex holiday home park has extended its season by four weeks and is reporting increased sales of holiday homes ... 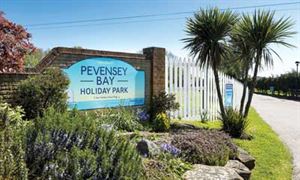 The Westminster Government has given the green light for an extension to the open season for campsites and ... 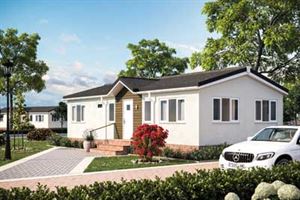 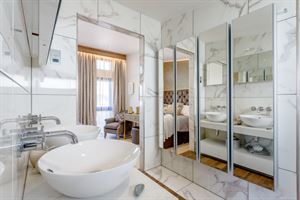 Windsor Racecourse Marina Lodges have seen an increase in enquiries over the past three months, especially ...