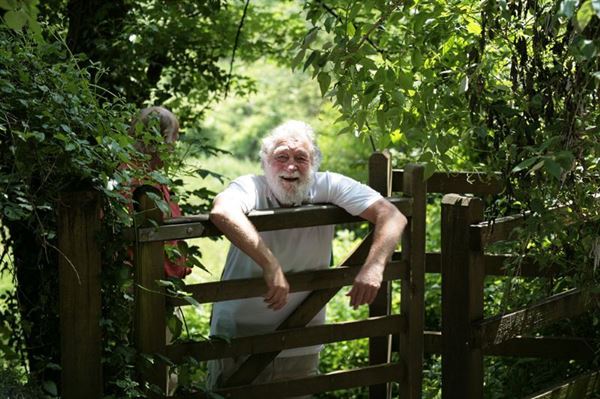 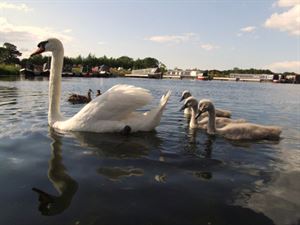 The 2012-13 gold award comes 12 months after the South Derbyshire marina attained the coveted accolade at its first attempt last year. And the award organisers have stated that Mercia Marina has achieved an even higher level of gold than in 2011.

David Bellamy Conservation Awards are granted to British holiday parks for work they have done to protect or enhance the natural environment and wildlife.

The scheme, which awards bronze, silver and gold accreditations, was co-founded in 1996 by naturalist and broadcaster Professor David Bellamy in partnership with the British Holiday & Home Parks Association (BH&HPA). 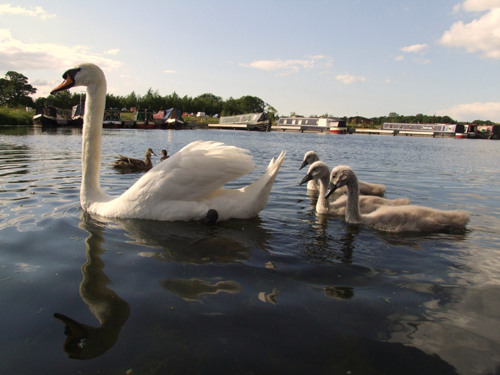 Rufus Bellamy, son of Professor Bellamy and the BH&HPA’s national adviser on conservation and environmental management, said: “I’m happy to say that Mercia Marina has definitely moved further up the gold ladder and has consolidated its position.”

The BH&HPA assessors analyse everything from the toilet flush systems to the wildlife management to arrive as their award level.

Mercia Marina’s achievement is even more special given that it opened only as recently as 2008. Since that time, a six-figure sum has been spent on landscaping and conservation projects, such as tree planting and the creation of specific wildlife habitats including a butterfly drift.

Staff, boaters and local nature enthusiasts are also voluntarily involved in the marina’s Wildlife Committee, which was set up last year to co-ordinate on-going conservation plans on the 74-acre marina site and the nearby Trent & Mersey Canal network.

Robert Neff, general manager of Mercia Marina, said: “We’ve come an awfully long way in the few years we’ve been operating, so it’s fantastic to be recognised in this way.

“The spirit of the David Bellamy award scheme exactly mirrors our own philosophy about protecting and enhancing our wonderful environment. It also gives a huge stamp of approval to the marina staff and army of volunteers who have worked so hard to achieve these results.”

He added: “There is still much we want to achieve, so the work will not stop here.”

The assessment report issued by the BH&HPA praised the marina for recognising the need to nurture good relations with the local community, as well as supporting local jobs and promoting the use of locally sourced products. It was also impressed by the fact that a wide range of habitats were maintained with wildlife in mind.

Mercia Marina was last year rated a four-star holiday park by Quality in Tourism, the assessment arm of Visit England, following the addition of luxury holiday lodges on the site.

In 2011, Professor David Bellamy described the marina as “a wildlife wonderland bursting with bio-diversity”.