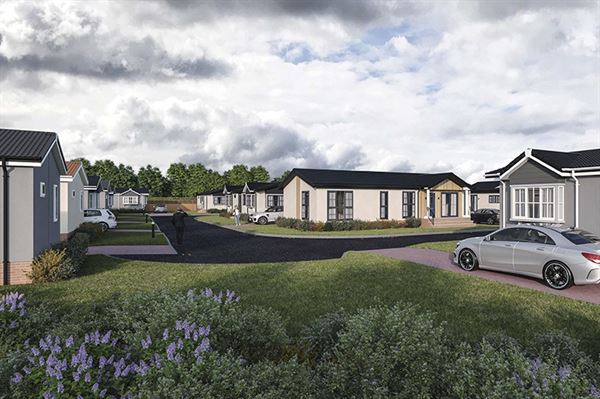 Just a mile from the time-stood-still, elegant village of Woodhall Spa lies a residential park where a new development phase is taking place.

Kirkstead Bridge Park is named after the bridge that crosses the River Witham close to the park. Riverside walks are a joy and fishing rights can be purchased. Steps, close to the park, lead up to the riverbank; it’s a lovely, tranquil scene.

It’s Woodhall Spa, though, that draws the attention here. This is an enchanting village, immersed in aviation history and with a tiny, quirky cinema hidden away in the woods that skirt the village.

Woodhall Spa earned its place in the aviation history books during World War II. A bomber airfield was located just outside the village. Lancasters were based here; it was the home of 617 Squadron, known as the Dambusters Squadron.

A place for history and antiques

The Petwood Hotel, in Woodhall Spa, was requisitioned by the Air Ministry to serve as the officers’ mess. This elegant and elaborate building was originally built as a house, in the early years of the 1900s. It became a hotel in 1933 and today it is the architectural centrepiece of Woodhall Spa. The Squadron Bar displays a vast amount of memorabilia. Anyone at all interested in wartime history and Lincolnshire’s immense part therein would find coffee or afternoon tea at the Petwood a regular attraction.

Antique shops are a feature of Woodhall Spa’s long main street and the little cinema, called Kinema in the Woods, hides away close to the village. It’s home to a Compton organ of ornate, oriental design.

Five miles south, at Coningsby, the Battle of Britain Memorial Flight (a Lancaster, five Spitfires and two Hurricanes) is based. 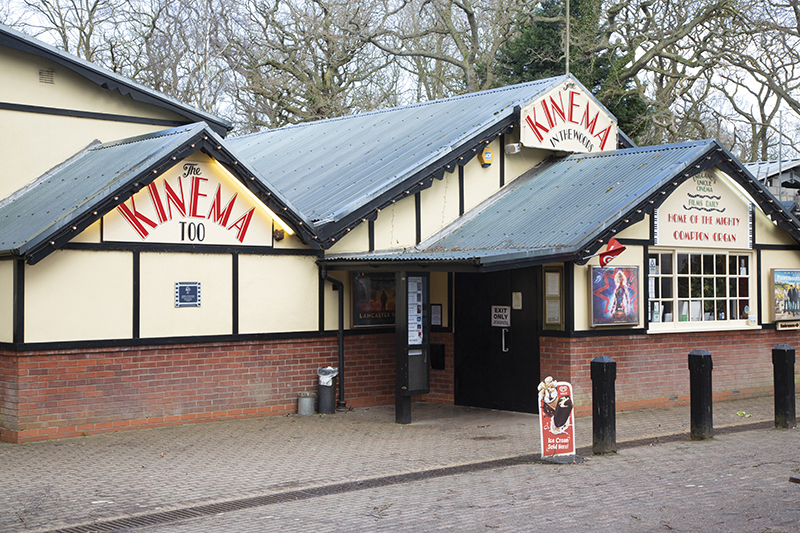 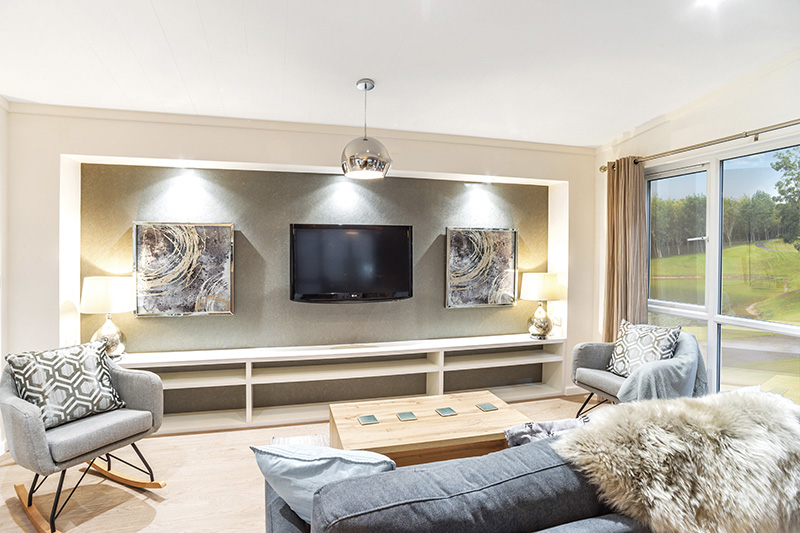 Why we love it

So, there is plenty to fascinate you within just a mile, and also a little further, of Kirkstead Bridge; this is a lovely place to choose for home, surrounded by beautiful Lincolnshire countryside. For all of those reasons, this park easily earns its place among our Editor’s Picks.

On the park is a Tingdene Harrington show home. Its Scandinavian-inspired design is superb. It has vast windows, clean lines, a galley-style kitchen and a dressing room adjacent to the main bedroom. A lovely home with an abundance of natural light and an open-plan lounge-dining area.

A magnificent parkland setting in which to relax ... 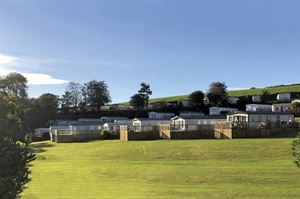 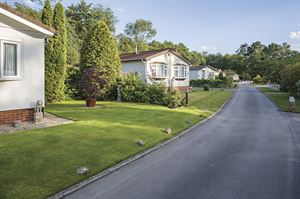 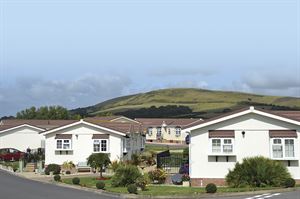 The giant Berkeleyparks group has 51 residential parks spread across 19 counties of England, plus four parks ... 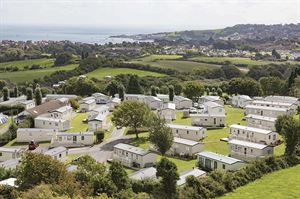 Purbeck perfection just one mile from the sands of Swanage ... 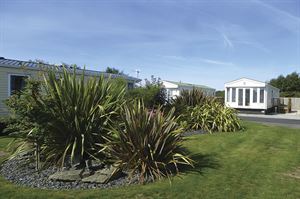 A coastline with a multitude of attractions – and a holiday park within easy reach of all of them ... 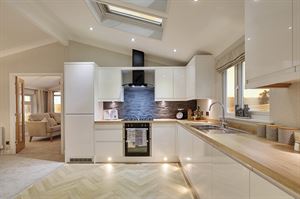 Now’s a great time to consider a move to a park home. A focus on food and dream kitchens are great reasons ... 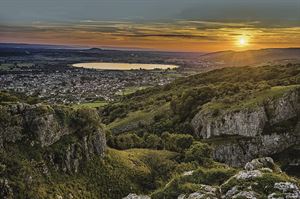 The jewels of Somerset - Cheddar Gorge, Wookey Hole and a wonderful walk to Ebbor Gorge ...