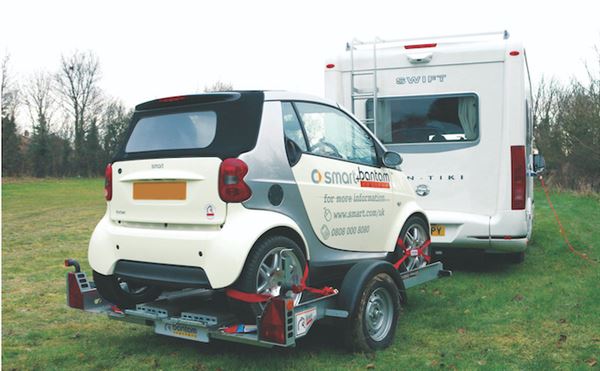 Drivers have been warned they could receive a heavy fine and be banned from driving if they tow a caravan or trailer without the right licence, despite plans to scrap the towing test

In order to free up space at test centres for those looking to get their lorry licences, the DVSA is set to change towing regulations for drivers who passed their test after 1 January, 1997.

The move will have a big impact on caravanners, who currently have to pass a test before they can pull a caravan over a certain weight. When the rules change, all drivers will be able to tow a trailer or caravan weighing up to 3,500kg without an additional test.

Car and trailer driving tests are being stopped before the law changes. You can no longer book or take a car and trailer driving test from 20 September, 2021. Changes to licence regulations will allow all drivers to tow a trailer or caravan weighing up to 3,500kg. This will basically mean that category BE is added to all driving licence records. The DVSA has confirmed that the government laid the legislation in Parliament for the change to car and trailer testing on 16 September, The changes will take effect on 15 November.

But until the law changes, you must continue to follow the current rules about what you’re allowed to tow based on when you passed your car driving test.

If you plan to tow a heavier trailer you will need to display L-plates and be supervised by a driver over the age of 21 who has had a car and trailer (BE) licence for three years or more or passed their test before 1 January, 1997.

Until the law changes later in autumn 2021, you must continue to follow the current rules about what you’re allowed to tow based on when you passed your car driving test. You can be fined up to £1,000, be banned from driving and get up to six penalty points on your driving licence if you tow anything heavier before the law changes.

What is the law now?

Currently, only drivers who passed their car test before 1997 can tow heavier trailers; anyone after this date has been limited to 3,500kg combined car and trailer weight (gross train weight or GTW), unless the trailer weighs less than 750kg, in which instance the GTW is 4,250kg.

When will the changes take effect?

The change will come into effect on 15 November 2021, subject to parliamentary process.

However, while the law is set to change, we would always recommend carrying out a towing course if you have not had previous towing training. 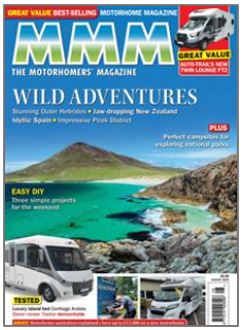 The Quiet Site near Penrith gets its green credentials recognised after becoming the first British campsite to win a Queen’s Award for sustainability ... 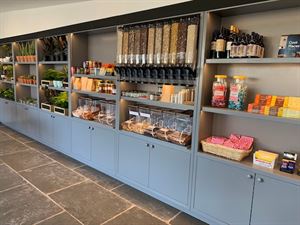 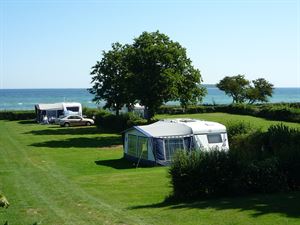 The webinar, led by an industry expert, will cover all you need to know about planning a getaway to Europe ... 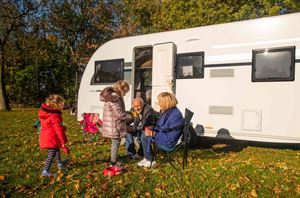 Six more Camping and Caravanning Club sites will be open for longer this year, meaning those looking to ... 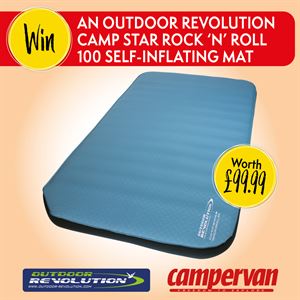 Share your campervanning stories and you could win an Outdoor Revolution Camp Star Rock'n'Roll 100 ...

With new parks joining the high-quality campsite group, find out who has made the grade for 2022 ... 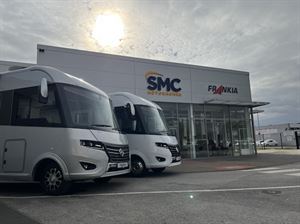 SMC Motorhomes in Newark is holding a 2022-season motorhome and campervan launch weekend from 11-14 November, ... 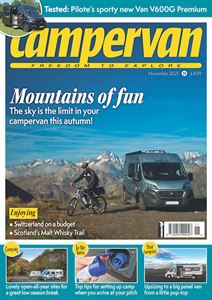 Ready to be downloaded now, you can read the November issue of Campervan via Pocketmags and Exact Editions ... 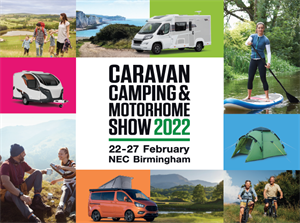