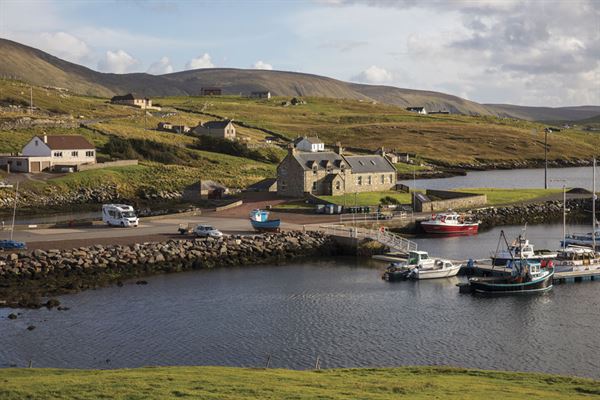 My wife, Sarah, and I agree that if one of us really wants to do something then we should both do everything we can to make that happen. Those words had rung loudly in my ears when Sarah said what she really wanted was to take part in Wool Week in late September.

“Shetland,” she replied, rather timidly.

It’s quite an undertaking for us to get from home in Cornwall to the most northerly isles in the UK and it’s expensive.

I worried about what I would do whilst Sarah was spinning, crocheting and knitting with a lot of other enthusiasts, although Sarah often has that problem whilst I’m out photographing wildlife. It was decided – we would go to Shetland for Wool Week, with a short stay in Orkney on the way...

Orkney has many things to offer: a beautiful coastline, wonderful wildlife and amazing archaeology. 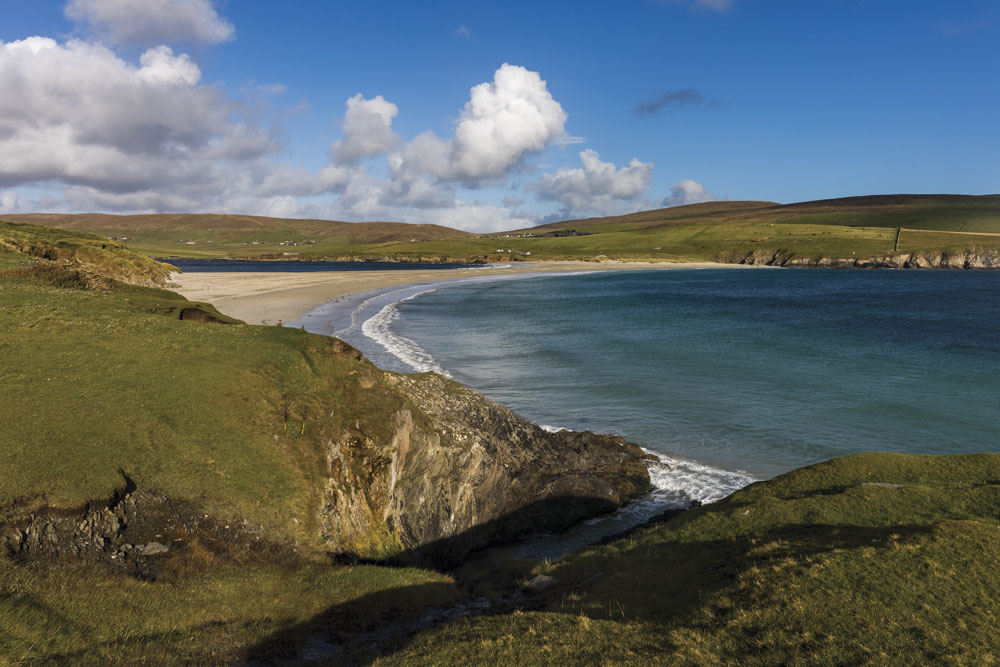 At Birsay, a storm was so strong that the tidal causeway remained covered by the sea even at low tide. There were plenty of common seals in the sea and on the rocks and gannets, great skuas, fulmars, eiders and shags were blown close to the shore.

We headed for Kirbuster Farm Museum, a splendidly atmospheric place with a peat fire burning in the middle of a sixteenth century farmhouse. The barn, house and more recent Victorian extension all offer fascinating insights into Orkney life.

I also found the Orkney Museum in Kirkwall particularly helpful in understanding the timeline of historical events across the islands. It was fascinating to read about some of the important people and traders of the islands in times past.

We headed to Deerness to explore some beaches. Taracliff Bay is very beautiful, but our favourite was Newark Bay where the parking overlooks the sea and I could watch grey and common seals as well as eider, cormorant, shag and a puffin close to shore, plus many gannets diving in the sea. 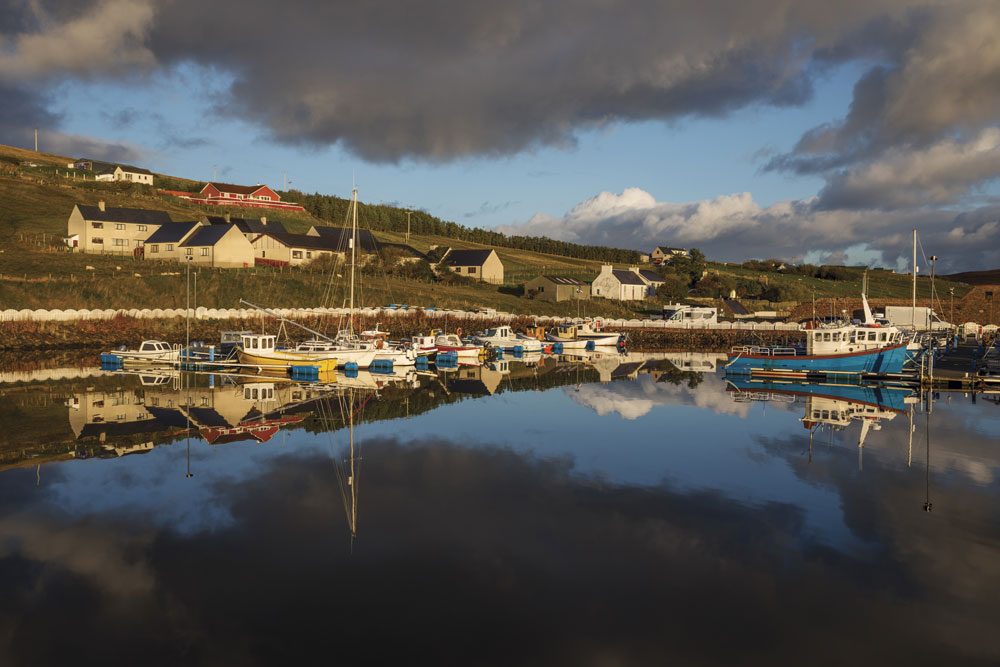 We slept well in our cabin on our crossing to Lerwick, Shetland, that night. When I went to get back in the motorhome the next morning it dawned on me that the car deck was dominated, not by lorry drivers or tourist couples, but by women wearing hand-knitted jumpers with matching woolly hats! I hadn’t realised just how big Wool Week is.

There were a lot of ‘wool-widowers’ wandering the streets of Lerwick looking lost. Sarah thoroughly enjoyed the five workshops and one talk she attended and all the camaraderie, whilst I explored.

I spent many a happy hour photographing winter-plumaged black guillemots in Lerwick Harbour and visited some of the beauty spots such as Clickimin Broch and St Ninian’s Isle.

Near Burra, Sarah and I walked and cycled around Hamnavoe and the beautiful Banna Minn Beach.

On a day with high winds and driving rain, we visited the award-winning Frankie’s, the most northerly fish and chip shop in Britain. To burn off some of the calories, we parked near the end of the road on Muckle Roe and walked to the Hams of Muckle Roe for a round trip of about seven miles. The North Ham was very beautiful: the high cliffs with arches and stacks contrasting with the sweeping pebble beach. It’s a fine place with a loch, watermill and abandoned village inland for extra interest.

For our final night on Shetland, we stayed at Skeld Marina and woke to a fine, calm morning – the best of our entire trip. Red-breasted mergansers formed a flock in the sheltered voe and common seals slapped their tails and flippers with glee at the prospect of a sunny day.

Encouraged by the weather, we cycled to Walls village via the remains of Stanydale Temple. It is thought that the building that once stood at Stanydale might have been a temple because the floor plan is very similar to temples found in the Mediterranean area. 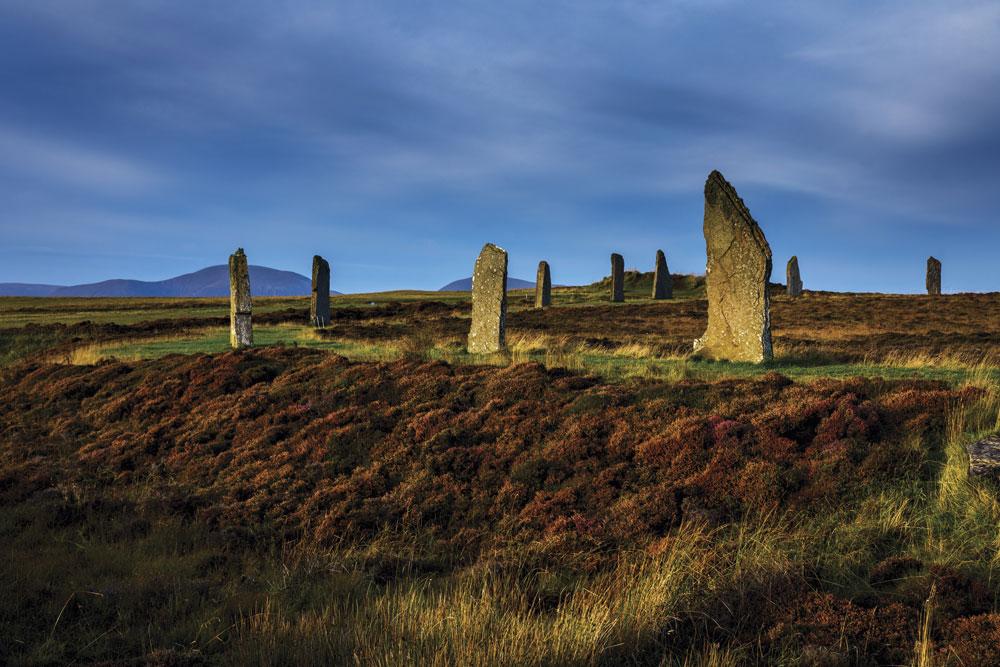 The stones used to make the building are larger than those found in most typical dwellings of that period (circa 1600BC) and the two posts, used to support the roof, were of spruce, which doesn’t grow here and were probably brought over from Scandinavia. This is a very special place in an atmospheric location but, be warned, the path to the temple can be very boggy.

I don’t think that it would be possible to see all there is to see in Shetland in a month. My advice is don’t feel that you have to see it all. Concentrate on smaller areas that you can get to know – and love. 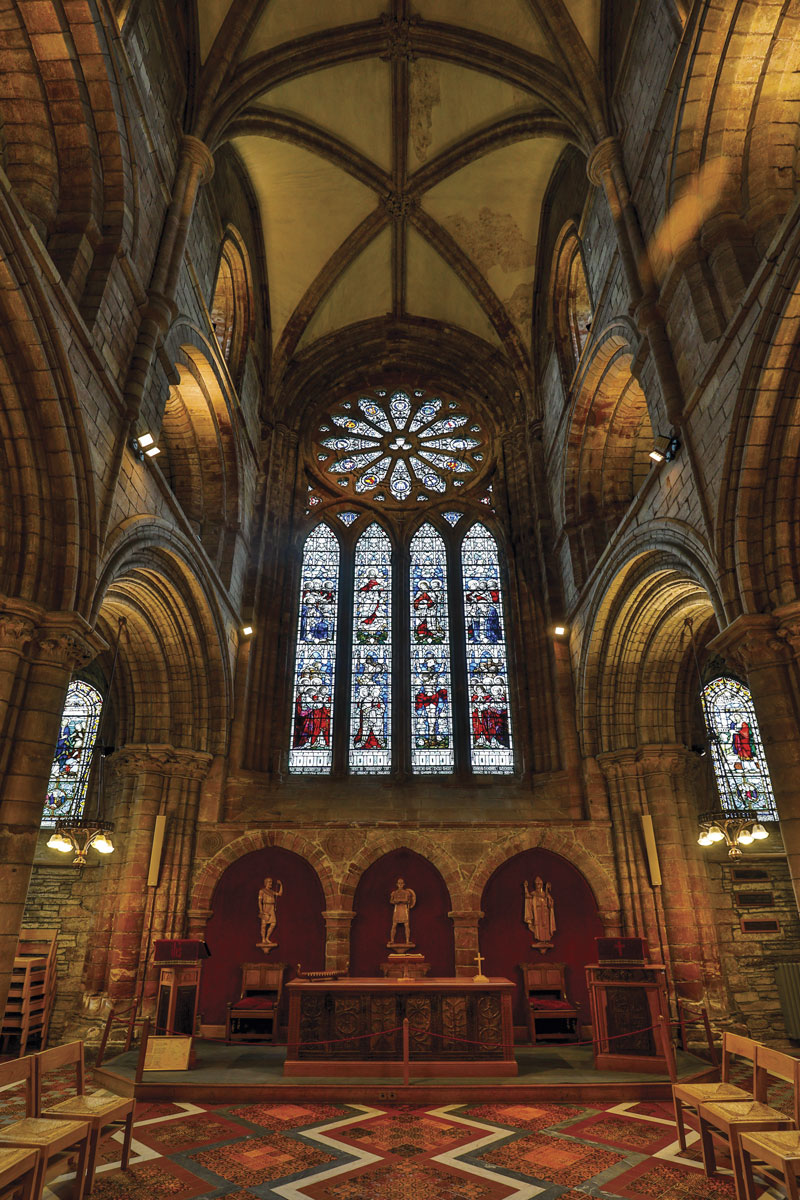 How to get better internet in your motorhome

Follow our guide in association with Maxview and you can enjoy better internet access in your motorhome ... 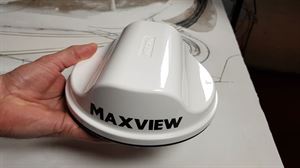 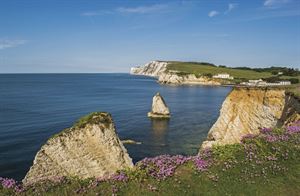 Motorhome travel: The Isle of Wight

From chocolate-box pretty villages to some of the most famous landmarks in Britain, the Isle of Wight ... 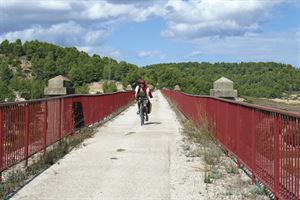 Come to Spain by campervan, stay for the cycling

Enjoy blissful biking in an area of Spain rich in culture, history and gastronomy ... 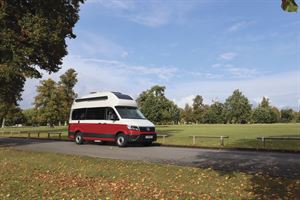 A guide to campervan insurance

Whether you’ve got a brand-new campervan, a classic vee-dub, a quirky self-build or a van with windows, ...

One MMM reader banishes awning draughts with a bespoke skirt – here’s how… ... 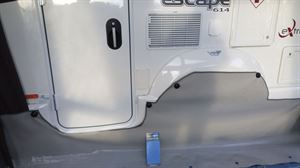 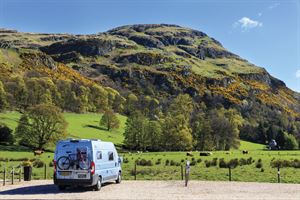 Motorhome travel: A weekend in Stirling

Scotland’s dramatic history is brought to life on a short campervan break in Stirling ... 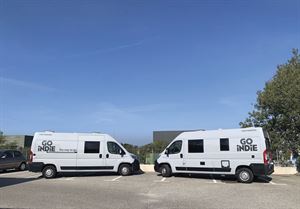 Hiring a campervan in France

What happened when best friends hired two campervans and headed to France’s Provence with their teenage ... 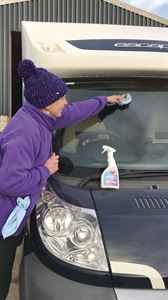 Get your motorhome or campervan ready for the season ahead with these handy tips provided in association with ... 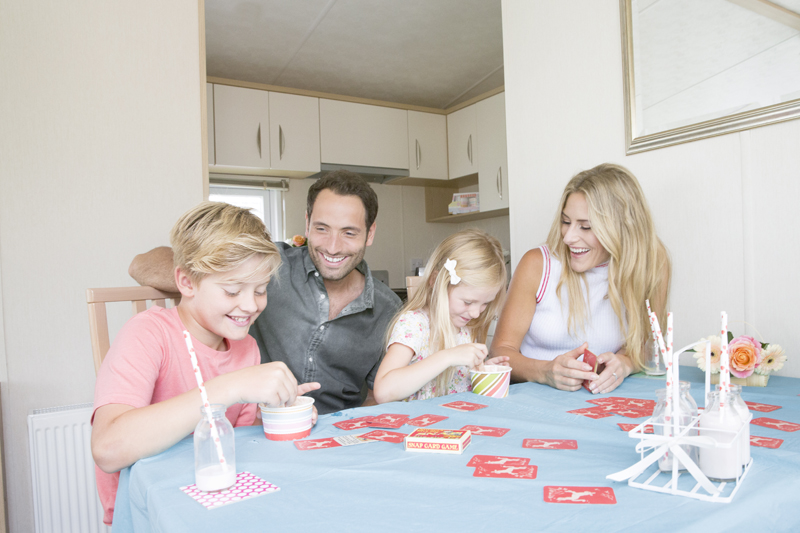