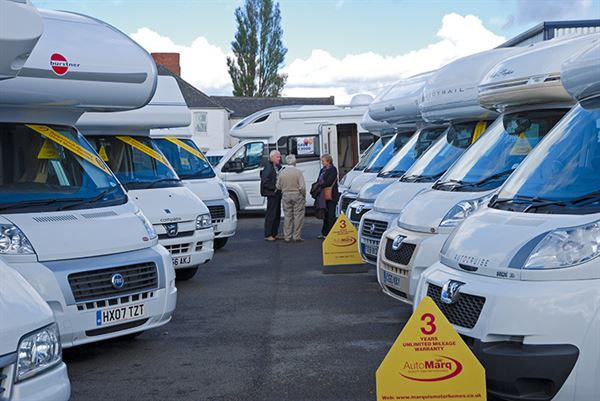 Compared to the previous year, new motorhome sales in the UK grew by over 21% – from 8,733 new motorhomes registered in 2014 – to 10,572 registered here last year. This makes the UK market the fastest growing in Europe and the only one to show growth above 20%, although all the major European markets are now reporting significant double-digit increases.

The buoyant UK market and the strength of sterling against euro makes this market very attractive for European manufacturers. It is likely that sales in 2016 will be even higher in the UK, although some manufacturers are reportedly at full production already. The result has been dealers taking orders for motorhomes when they have no stock left. Instead, they are passing the orders on to the manufacturers who are struggling to fulfill them. Did you order a motorhome last October and still haven’t received it? Get in touch and tell us your story at [email protected].