Founder of Carthago starts transfer of company into a foundation 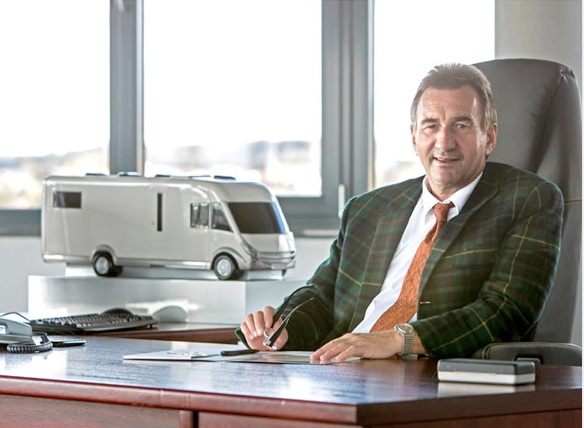 Carthago Reisemobilbau was founded in 1979 by Karl-Heinz Schuler and is still managed by the owner, while employing around 850 staff. In 2013, the company moved into Carthago-City, its new headquarters in the Upper Swabian Aulendorf with a state-of-the-art motorhome production facility. Last year the owner founded the Karl Heinz Schuler Familienstiftung, or family foundation, and transferred the first shares of the Carthago Group to it. This step ensured an independent future for the company, as a foundation cannot be sold or taken over completely nor partially. The assets of a foundation may also only be used for certain purposes.