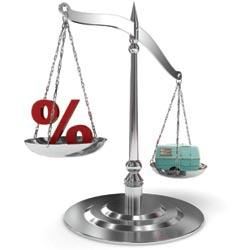 Most of us are familiar with the 85% ‘rule’ which tells us not to tow a fully-laden caravan which weighs more than 85% of our car kerbweight.

Trouble is, it’s never been a rule and it’s based on the cars and caravans of almost half a century ago. Go Caravan magazine says it’s time to raise the 85% rule to 90%.

Read the feature by clicking here.