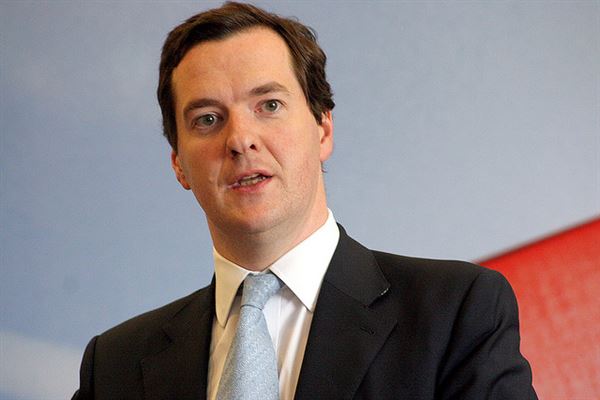 Chancellor, George Osborne, has announced a series of new measures in the Summer Budget for motorhomers including a revision of Vehicle Excise Duty (VED), a freeze in fuel duty and a rise in Insurance Premium Tax.

In the first Conservative budget for 19 years, the Chancellor also announced a £28bn road maintenance and enhancement scheme will be fully funded from VED. He said, "Every single penny raised by VED."

He also announced a freeze on fuel duty, which was welcomed, yet the hike in Insurance Premium Tax from 6% to 9.5%, drew a strong reaction from the AA, who described the increase as, “An outrageous hike [that] could well backfire by leading to an increase in uninsured drivers”.

Edmund King, the AA President, said, “Simply hiking Insurance Premium Tax will hit all drivers and homeowners and may well backfire on the Government.”

However, the fuel duty freeze gained approval from SMMT Commercial Vehicle Development Manager, Nigel Base, but he warned that, “It should be extended beyond the end of the year to keep UK business growing."

Nigel added, “Ringfenced investment in the UK’s roads is a welcome initiative, but it appears to be a manifesto promise for the next election in five years’ time. We’d encourage a government that wants to boost the economy and commit to improving our roads much sooner.”

Finally, VED will be reformed to make more new vehicles that are currently exempt liable for the tax.