The most humbling of holidays (Part 3) 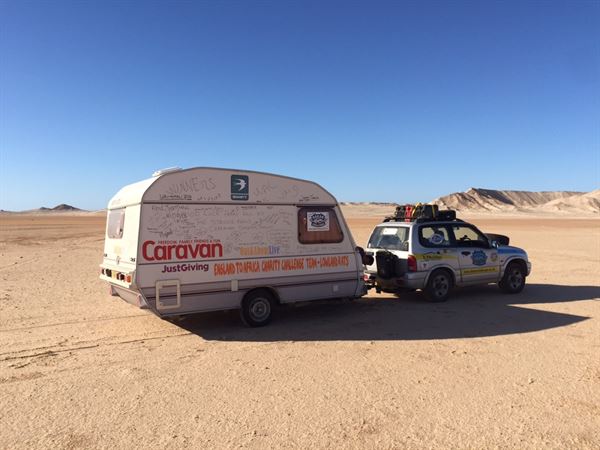 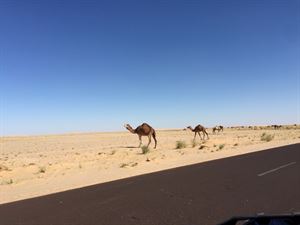 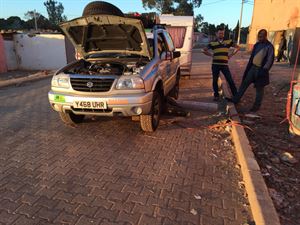 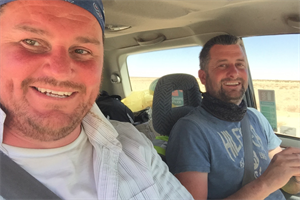 Having been told about the problems encountered in part two of this Caravan magazine exclusive, the final instalment concentrates on the outfit itself and how it coped under harsh desert conditions, how the money will be used by the charities and the highlights of such an incredible trip.

How did the car and caravan hold up?

The car and the caravan held up extremely well. We had a car that was 15 years old and a caravan near 25 years old. A petrol Suzuki Grand Vitara and an Alpine Sprite caravan are very basic, robust and lightweight.

Due to their simplicity they held up well and both made it all the way to Southern Mauritania, despite suffering significant abuse way beyond what anyone is likely to expect.

To put this in context, we struggled with our weight limit for the European leg of the trip. For the African leg of the trip, we added 80 litres of water, 120 litres of petrol, a lot more food and around 300kg of books from another team suffering from engine problems.

Both the car and at the caravan were running seriously over weight and we were towing either on the road and often at high speed or off road, where significant distances on poor terrain were covered all in extreme heat and for many consecutive hours.

We were the only team towing and both the car and caravan received well significant and well-earned respect from other team members and ourselves.

How will your donations, both at home and abroad, help the charities?

The money in Africa from the sale of the vehicles will go to health care, which is so much needed. The money raised back at home will go to good causes in Somerset; however, it is yet to be divided by Somerset Community Foundation and this will be done on closure of the JustGiving page.

What was the best moment of the trip?

There were so many! Towing the caravan through Marrakech Medina on New Year’s Eve caused absolute chaos. The sea level salt plains at Dhakla were absolutely stunning, as was the sky over the desert at night. Most of all, the local people who are so friendly and seem to want to genuinely help you.

Donate via the team's JustGiving page until 15 June, or donate directly to Somerset Community Foundation. Go back to the charity rally homepage... 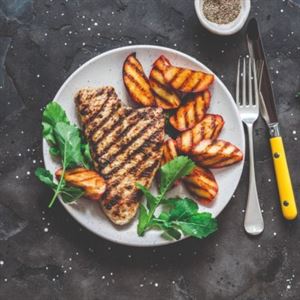 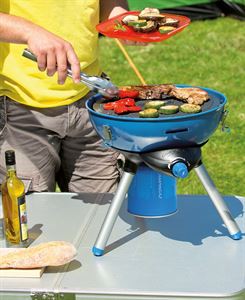 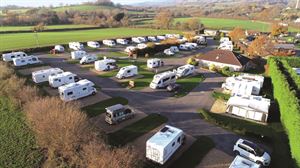 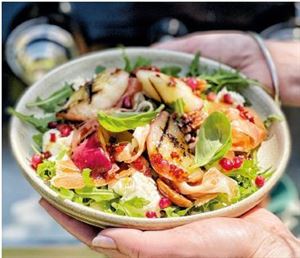 Caravan DIY projects you can try yourself

Our experts have put together these caravan DIY projects you can try yourself. Practical advice for every caravan owner ... 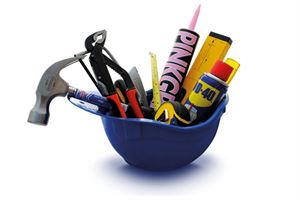 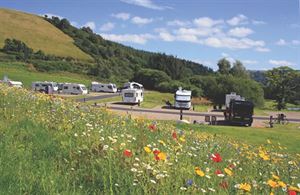 Caravan campsite of the month

Caravan campsite of the month ...