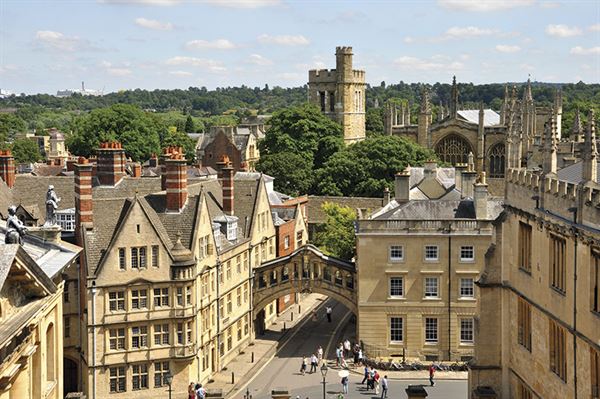 It may be small in size compared to many other English counties, but don’t be fooled, Oxfordshire is full of things to do and has plenty of stunning sights to see.

When someone mentions Oxfordshire, one of the first attractions of this county that springs to mind will probably be the city of Oxford itself. Known as the City of Dreaming Spires, full of the stunning architecture of many historical buildings and famous the world over for its university, the city certainly is somewhere worth spending a lot of your time. Evenings out in the city can be spent in restaurants or bars, or if culture is more your thing then a trip to the theatre, perhaps.

Did you know that Oxfordshire also includes parts of three Areas of Outstanding Natural Beauty? Among them is the Cotswolds, noted for its chocolate-box villages with buildings of honey-coloured stone. There are also the open chalk hills of the North Wessex Downs, plus the wooded hills of the Chilterns to explore. And, don’t forget, the River Thames makes its way through the county, with beautiful waterside paths that you can walk to your heart’s content.

So, whether you prefer the hustle and bustle of the vibrant city, or the more relaxed pace of the picturesque countryside, you can have the best of both with a new home in Oxfordshire.

Chastleton House
A Jacobean country house in an unspoilt setting, close to the pretty Cotswold town of Moreton-in-Marsh.

Abingdon
A market town on the River Thames, six miles south of Oxford, Abingdon has riverside parks, gardens and a host of pretty places to eat.

Burford
Noted as one of the most picturesque towns in England, Burford has a medieval bridge, and plentiful old stone houses and Tudor and Georgian frontages.

Oxford
As well as the usual attractions of a major city, such as shops, restaurants and cafés, Oxford has 1,500 listed buildings and is packed with history and heritage.

Blenheim
A monumental country house and the birthplace of Sir Winston Churchill. Explore inside the palace, enjoy the formal gardens and take walks around the lake.

Henley-on-Thames
Adjacent to the river and best known for its annual Royal Regatta, this is a town to enjoy when time is of no importance. You can wander in the market square, along the Thames Path or up into the Chiltern Hills.

Thames Path
A long-distance walking trail totalling 184 miles, following the River Thames from its source in the Cotswolds all the way to the city of London.

Faringdon
An old town perched on a ridge between two river valleys, so you get panoramic views of the area. The town is famed for its Folly Tower that is 30 metres high. 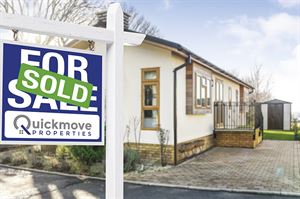 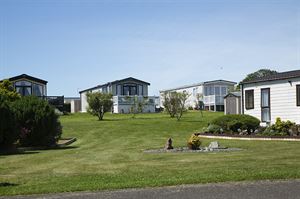