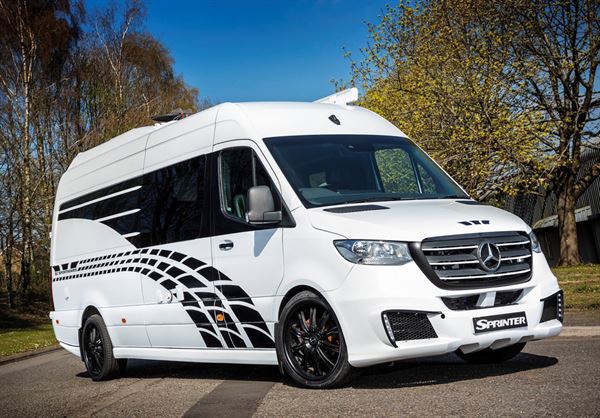 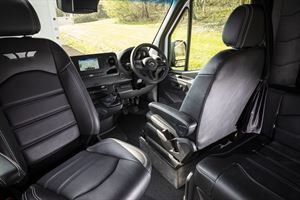 South Wales-based SC Sporthomes has revealed its latest conversion, based on a Mercedes-Benz Sprinter supplied by Rygor Commercials.

The 314 CDI L3 H2 van was converted to four-berth Sport Tourer specification, and includes kitchen and bathroom facilities and a full-sized double bed. There is an option to sleep another two people by converting seating.

“Our Sport Tourer model is hugely popular with customers, and although we can build on other makes of van, the Sprinter has always been a favourite,” said SC Sporthomes sales manager Ade Deeley. “We expect the latest model to be even more desirable.”

The new conversion will be shown at several exhibitions and events this year, including the International Dirt Bike Show at Stoneleigh Park in Warwickshire at the end of September.

Marquis, the UK’s largest motorhome and caravan dealer network, has expanded its network with the acquisition of Martins of Exeter ... 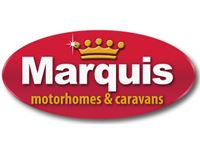 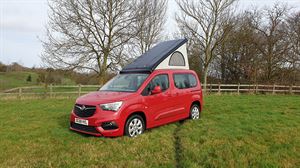 Essex-based campervan converter Wheelhome has released details of its latest model, which will make its debut ... 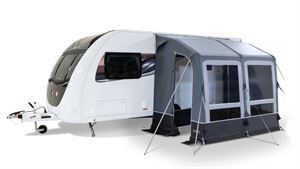 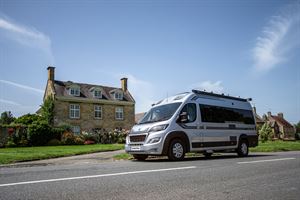 West Sussex-based dealer Premier Motorhomes has taken on the Auto-Sleepers motorhome and campervans, with its ... 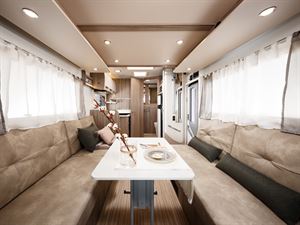 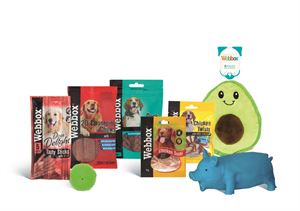 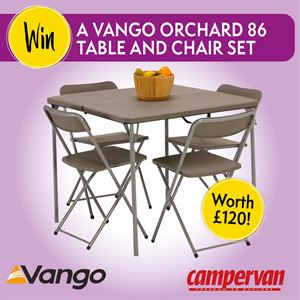 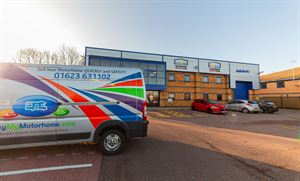