For the 2021 season, German motorhome manufacturer, Dethleffs, which is part of the Erwin Hymer Group, has launched a series of anniversary models to celebrate the creation of the caravan by the company’s founder, Arist Dethleffs, 90 years ago.

It has also launched a completely revised Esprit A-class motorhome range, which features a new double floor, more technology and enhanced comfort levels, plus a new design with what it describes as having a ‘Scandinavian touch’.

The special edition anniversary models include A-classes as well as low-profiles and even a very limited production run version of the flagship Globetrotter. 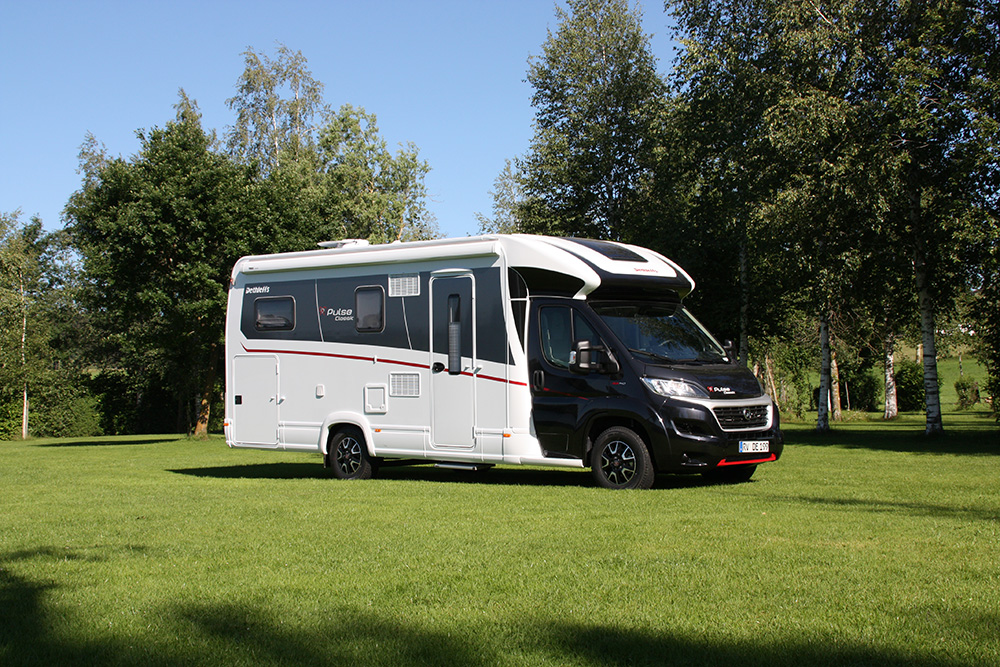 The first of the new special edition ranges is the low-profile Pulse Classic 90. This anniversary range is available in four layouts: the T 7051 DBM, DBL (both with rear island double beds) and the EB and EBL (both with twin single rear beds). All have an optional drop-down double bed above the lounge and differing front lounge layouts.

The DBM and the EB has an L-shaped sofa with two forward-facing travel seats and single seat opposite, while the DBL and the EBL have twin facing sofas. All these models feature anniversary upholstery and an enhanced level of standard equipment.

The anniversary models also get the striking exterior design of the Pulse Gran Turismo with a black cab, red skid plates, matching conversion design, a step sill and a silver radiator grille. All models are based on the 3,500kg Fiat Ducato and are just slightly under 7.4m long and all feature a separate shower and washroom that can be combined to form a spacious single room.

The second of the special edition anniversary ranges is a new entry-level motorhome range called Just 90. It is made up of six compact low-profiles, which the manufacturer describes as an ‘uncomplicated entry into the world of Dethleffs’. All models can be ordered with an optional drop-down double bed over the lounge.

As with the shorter models, those ending in BL have a front lounge with facing sofas, while those ending in B and BM have the L-shaped lounge, which incorporates two forward-facing travel seats. All are based on the 3,500kg Fiat Ducato powered by the 120bhp engine as standard and have four travel seats.

The third and final new range of special editions is perhaps the most exciting as it is an enhanced version of the flagship A-class range, the Globetrotter. Production of this new Globetrotter XLI Edition 90 is limited to only 90 models.

The Globetrotter is the flagship A-class range and this XLI Edition 90 benefits from an enhanced specification pack that makes it one of the most desirable of all Dethleffs’ 2021 models. All of the 90 A-classes have a plaque next to the entrance door, which states the model of the series it is to highlight the range’s exclusivity.

There are just two layouts available: the 7820-2 DBM (rear island bed) and the 7850-2 EB (twin rear single beds). Both also have drop-down double beds above the cab and feature a unique exterior design that sees the outer skin finished in smooth, white sheet metal with a special edition sticker and black 16-inch aluminium wheels. All 90 will also be fitted with Fiat’s 160bhp coupled to its new nine-speed automatic gearbox.

Inside, there is leather upholstery throughout, as well as a long list of equipment components that would usually be on the options list. For example, all models come with two additional skylights in the living and sleeping area, a roof-mounted air-conditioning system, rear corner steadies, an outside shower in the rear garage, a ceramic toilet, carpets in the entire vehicle, additional on-board leisure batteries, an 1,600W inverter, an electric front windscreen roller shutter as well as a central locking system for all doors and the garage. There is a loadable double-floor, a high-spec GourmetPlus kitchen and a luxury seating area with standard panoramic windows that features real leather upholstery in cream white.

All are built on an Al-Ko low-frame chassis and come with SKA air-swing captain’s seats in the cab. Also in the cab is Dethleffs’ Naviceiver sat-nav system with integrated rear view camera. 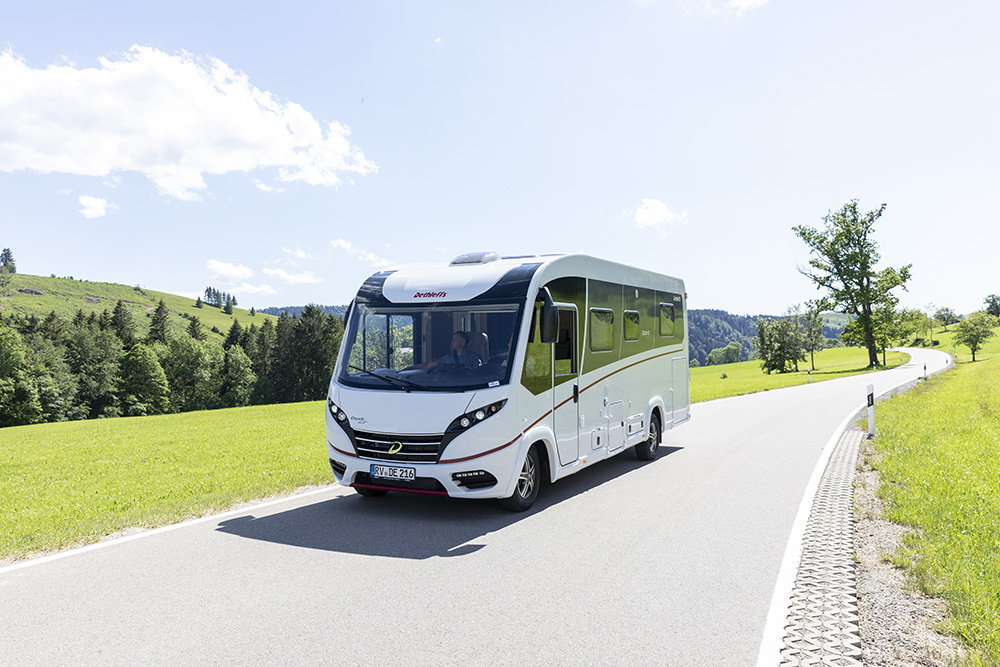 As for the all-new Esprit A-class range, there are four layouts in the new range, all of which are 7.81m long, 2.33m wide and 3.04m high. There is a choice of two single bed layouts and two island bed layouts, each of which differ in the arrangement of the front lounge area.

All four A-class models are based on a 4,250kg Fiat Ducato Al-Ko low-frame chassis (4,500kg is an option) and are powered by the 140bhp engine as standard. All are also equipped with a 266mm-high double floor that can be used for storage. The double-floor also means the entire living area from the cab back to the washroom is step-free.

Read about all the new 2021 motorhomes and campervans in a special supplement that will be included free with the November issue of MMM. 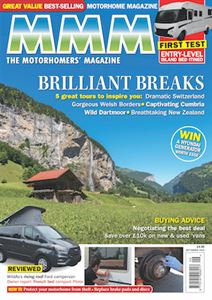 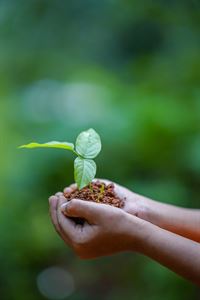 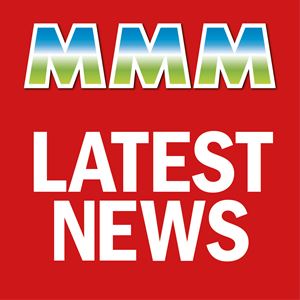 The director of St Andrews Motorhomes Limited has been disqualified for eight years after guaranteeing return ... 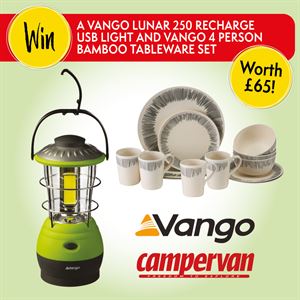 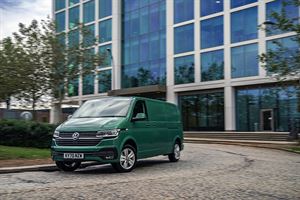 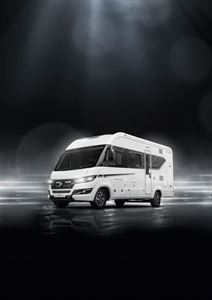 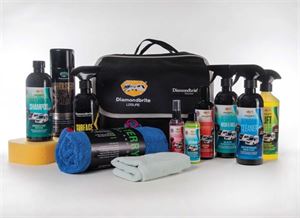