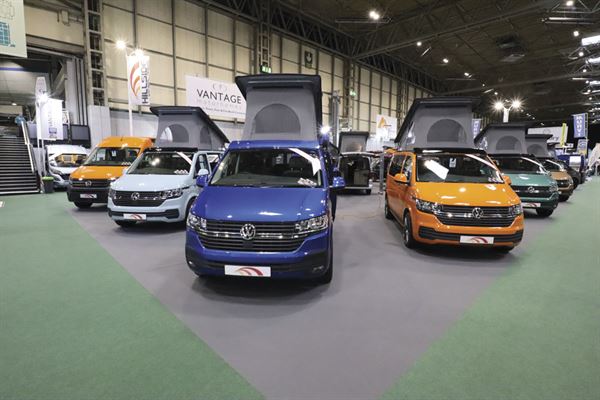 Hillside Leisure has grown rapidly over the last decade to become one of the country’s largest campervan manufacturers. It converts over 200 vehicles per year, as well as building dealer special campervans for several motorhome retailers.

It has its factory premises in Derby, from where it also sells directly to the public.

The firm was founded and is run by brothers, Adrian and David Cross, both of whom are campervan owners – Adrian with a T6 Birchover Classic (of course!) while David has a modified classic VW.

The company specialises in and is renowned for its VW conversions, and Hillside is one of a handful of Volkswagen- approved converters in the country.

Hillside currently builds on the VW T6.1 and Crafter, and offers a comprehensive range of campervans, which are all named after pretty villages in the Peak District – the T6.1-based Birchover and Cromford, and the Crafter-based Hopton and Heatherton.

Its premises, located on the outskirts of Derby, has a good selection of campers already converted and ready to go. Stock is predominantly VW T6.1 based, but you’ll see short and long wheelbases, pop-tops and high-tops, and in a great range of colours. Do check its website at hillsideleisure.co.uk for further details, as opening times for the showroom will have been affected by the COVID 19 restrictions.

If you went along to the recent Caravan, Camping & Motorhome Show at the Birmingham NEC, you won’t have failed to notice Hillside’s stand in the campervan hall, with its colourful array of campers on display, complete with a retro American petrol station and diner!

We caught up with Adrian and David, to check out the latest range… 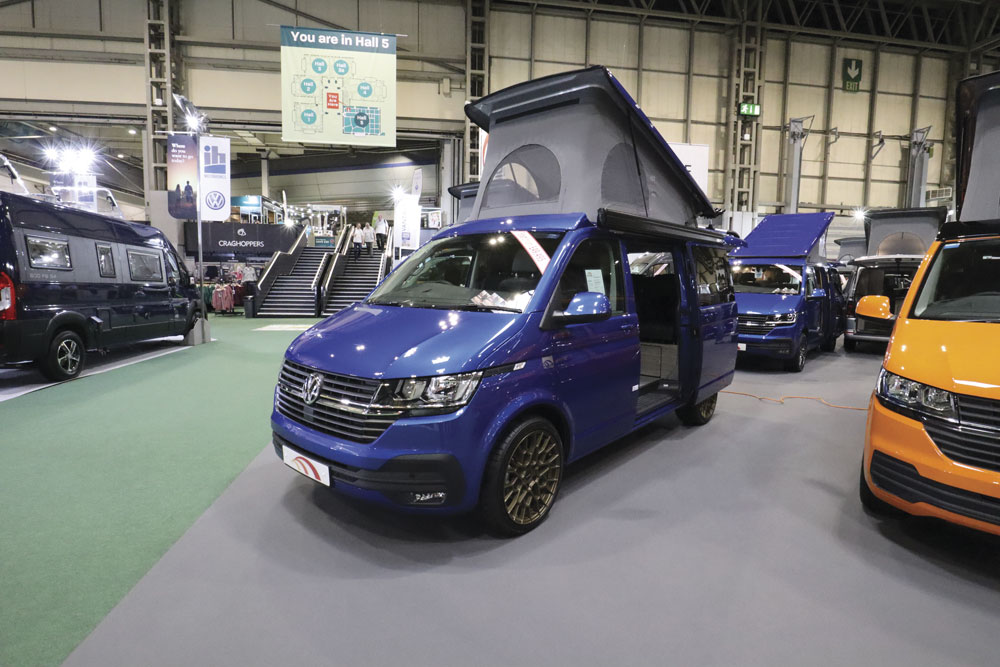 The Birchover is Hillside's most popular camper, being based on the T6.1 and with a tried-and-tested side kitchen layout.

It's available in a range of specification levels to suit all budgets, and prices start from £39,995 for a Birchover S, which is based on a Startline with a 90PS engine. The Birchover Classic starts at £49,495, and £51,995 for the range-topping Birchover Executive. Both come in Highline specification with a 108bhp (110PS) engine as standard. 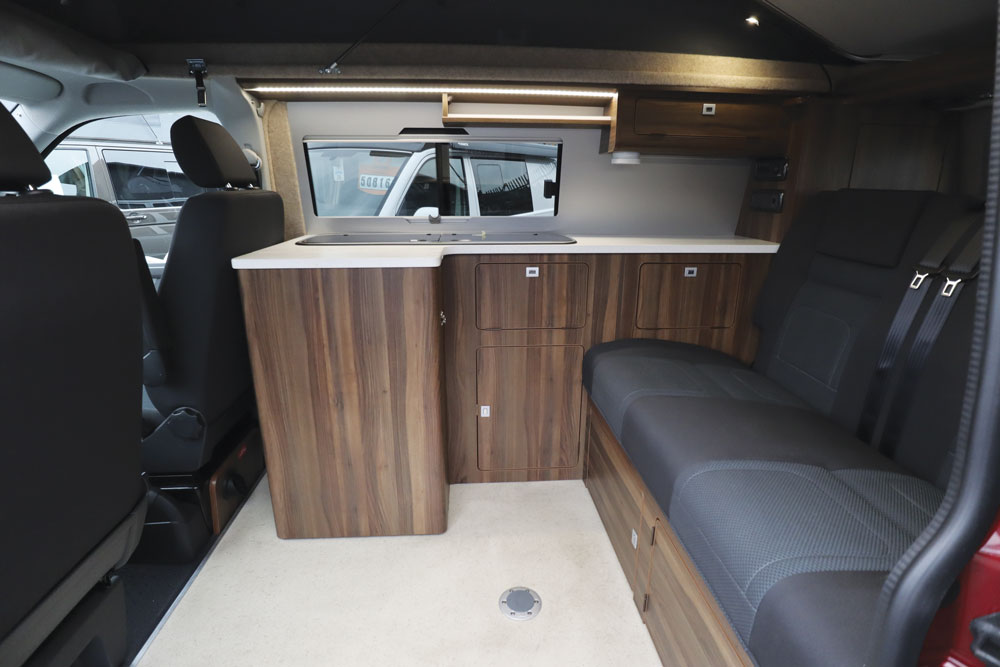 Whichever Birchover you choose, you can expect the base vehicle to come with a good level of specification as standard, while the campervan conversion features an RIB rear seat/bed with two three-point seatbelts, swivel cab seats, an integrated hob and sink unit, underslung water tanks, a compressor fridge and the choice of a pop-top or high-top roof.

Additional features that are optional on the S but come as standard on the Classic and Executive include Eberspächer diesel blown-air heating, pumped hot and cold water, external shower point, and a Dometic portable toilet. 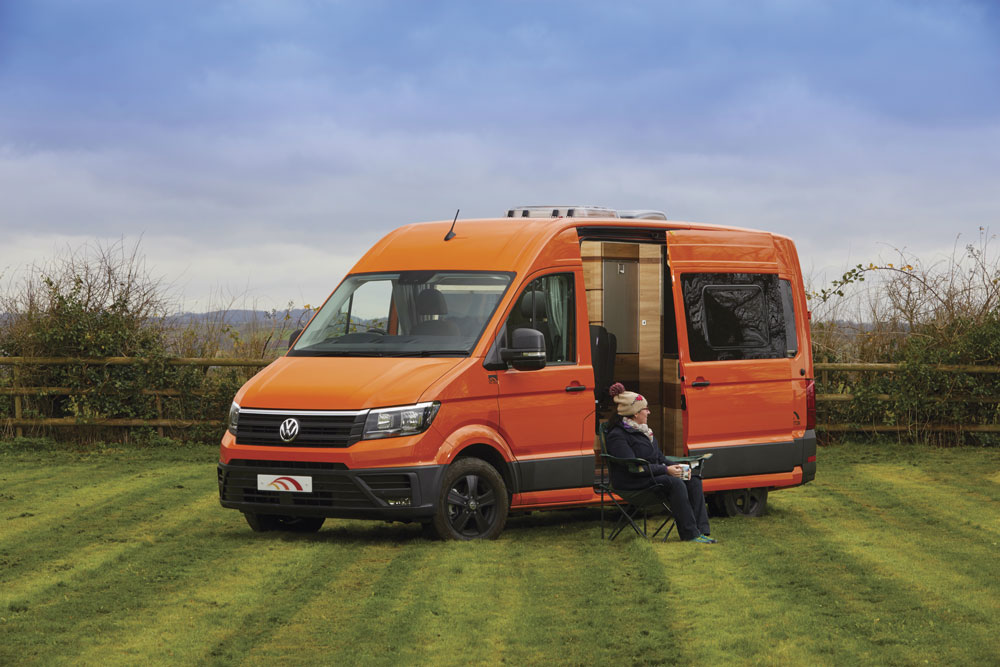 The Heatherton is VW Crafter-based and it totally breaks from tradition with an unusual layout. The star of the show is the massive rear washroom, which takes up the full width of the campervan and has a shower on one side, a loo on the other, and a basin in the middle.

Then there’s a central kitchen, which is similar to the Hopton’s, except you get an even bigger 115-litre fridge/freezer.

Ahead of this is an RIB travel bench with two three-point seatbelts. Both cab seats swivel and a table goes in the middle, so four can sit here, as well as travel in comfort. 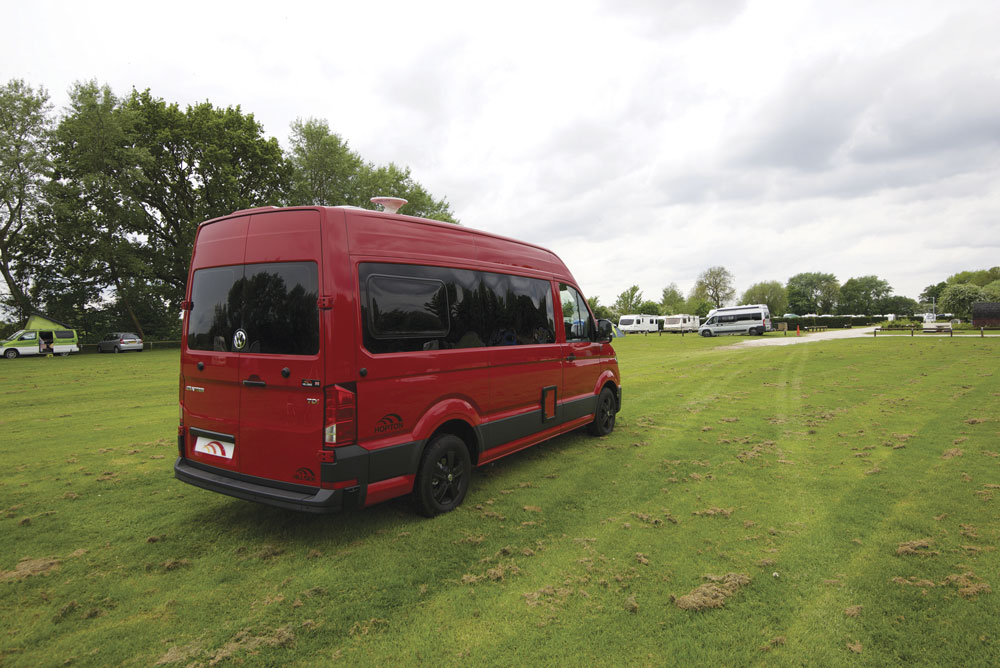 This is Hillside's second VW medium-wheelbase Crafter offering, which remains unchanged for the 2020 season, as does the base vehicle itself.

A Crafter-based camper is ideal for anyone needing more space, and the Hopton boasts an ever-popular rear U-shaped lounge with a central table that’s ideal for lolling around on rainy days. At night, this converts to a choice of two singles or a double bed.

Ahead of this is a central kitchen with plenty of mod cons like a big 90-litre fridge/freezer, a combined Smev oven and grill and a three-ring hob with two gas burners and one induction ring. Opposite is the washroom, which has a shower and a fixed toilet. 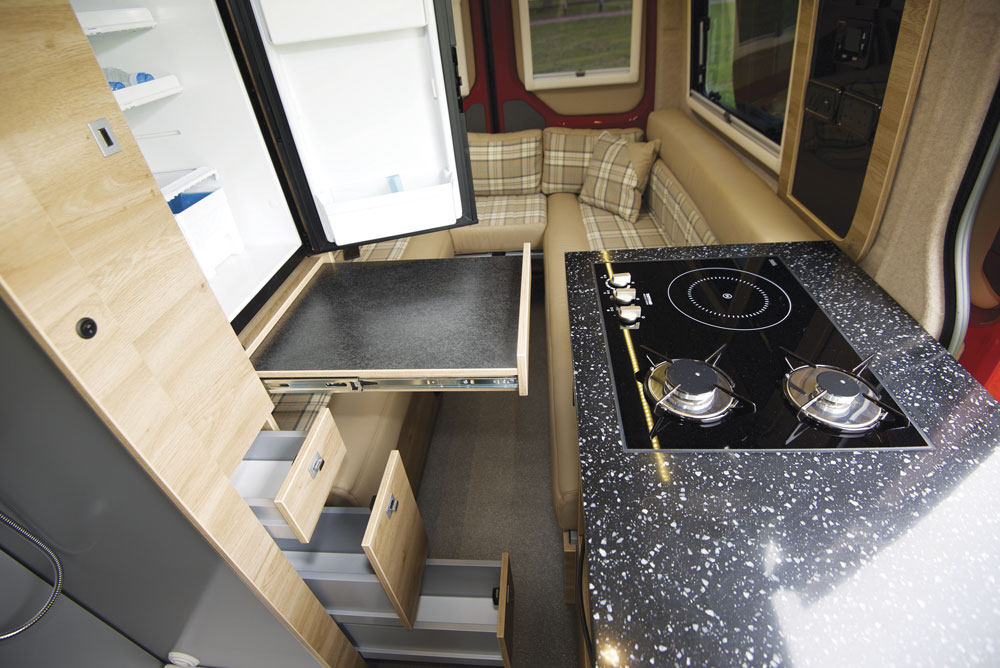 Both cab seats swivel so you can make the most of the cab area. Of course, there’s plenty of on-board tech like a diesel heater, hot water supply, and a 20-litre LPG tank. Prices start from £54,495. 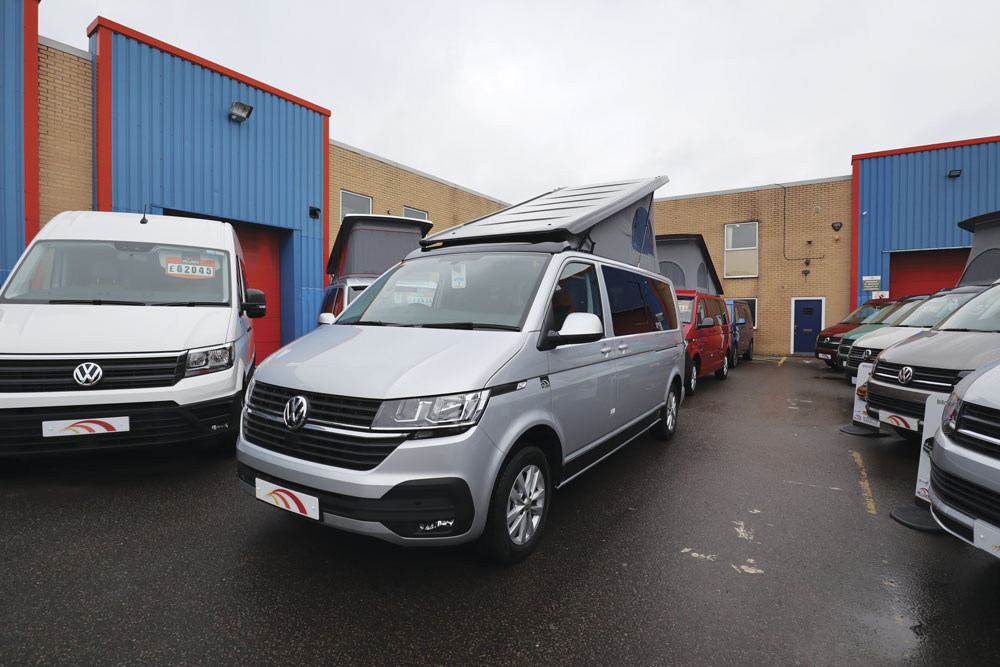 This is based on the long-wheelbase T6.1 and features a rear washroom, central kitchen and two single RIB travel seats ahead of this, which convert to a pair of single beds, using the swivelled cab seats, come night time (or can be pushed together to form a double.)

As a result of this layout, the Cromford also has a rear-rising roof (a high top is optionally available).

For 2020, the Cromford has been redesigned, resulting in a more user-friendly layout. Previously, the cooker (oven/grill with hob above) and sink were opposite each other, but these have now been combined into one unit, which frees up workspace where the sink used to be. The fridge has also been moved from floor level to waist height, which is more accessible, and has created extra space for cupboards.

The washroom has also been modified, as the bi-fold door has been changed to a sliding one, and a small washbasin has been added to the very back of the campervan, so it can also be used from outside.

As with the Birchover, you also get Eberspächer diesel blown-air heating, pumped hot and cold water and an external shower point. 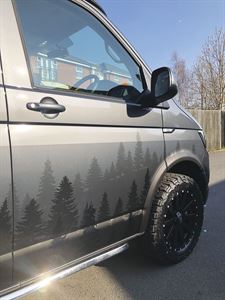 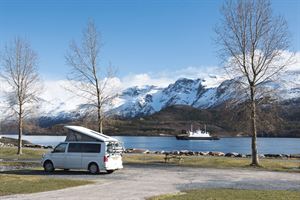 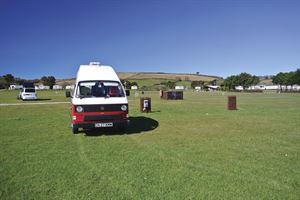 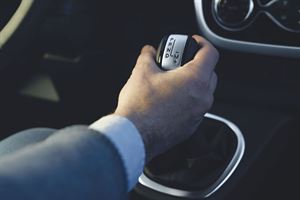 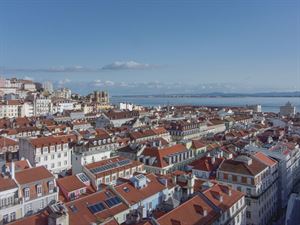 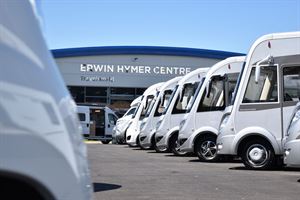 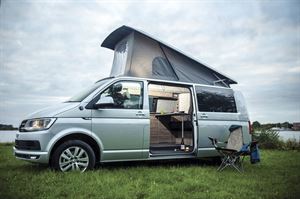