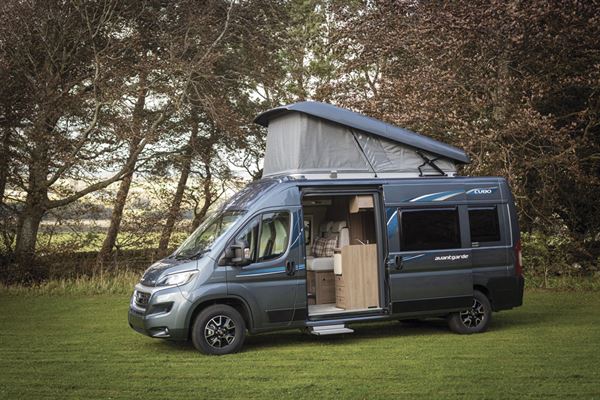 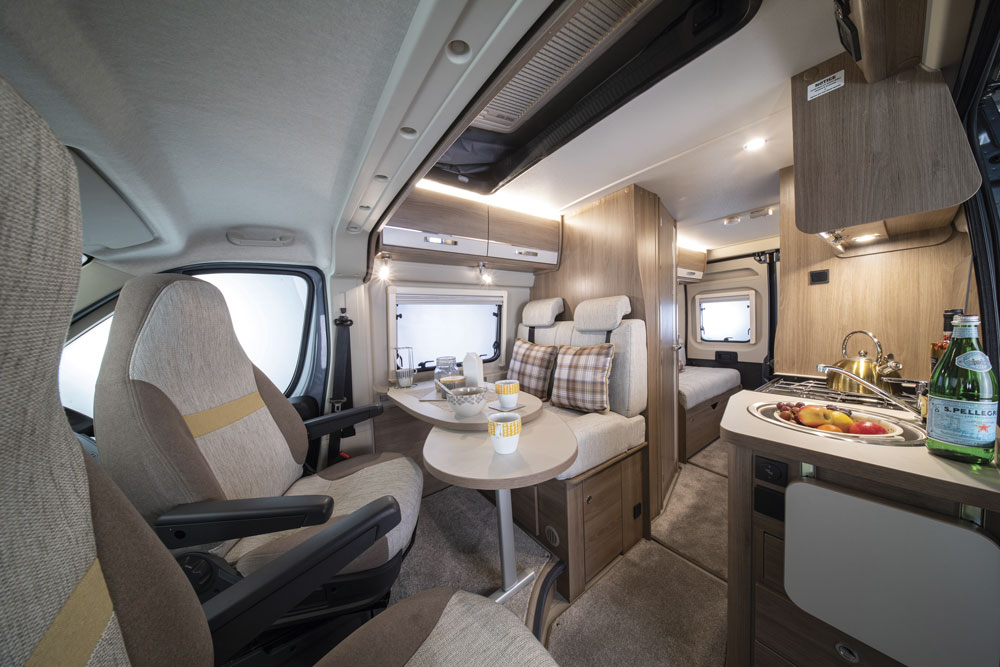 Pop-top campervans were once the preserve of the smaller campervan market (think Volkswagen and similar), but in the last few years we’ve seen a significant number of manufacturers adding these roofs to models based on the larger vans, such as the Fiat Ducato.

Now, there is a model sporting this feature in the Compass Avantgarde campervans (as well as its sister Elddis Autoquest model – see later on in the guide), adding to the existing three six-metre models.

It sits atop a twin lounge layout, making this a more than usable holiday vehicle for a family of four.

This pop-top roof has been developed for use across the Erwin Hymer Group brands and has been manufactured to be light and sturdy using a process called long fibre injection (LFI) moulding.

The roof, once raised, offers a double bed measuring 2.10m by 1.44m and it even has a slatted base.

There’s a flyscreen and zipped cover at the front but, more unusually, a Midi Heki rooflight has been fitted here, too. This has an added benefit of letting more light into the living area when the roof is lowered.

Downstairs, you get a lounge up front with the two cab seats swivelling to face the dinette bench, also fitted with seatbelts. You can remove the table for travelling or lounging, too.

The kitchen features a Thetford Triplex cooker offering three burners and an oven/grill below, as well as a 90-litre compressor fridge. Opposite this you’ll find the washroom with shower while a lounge at the rear converts to a double bed. 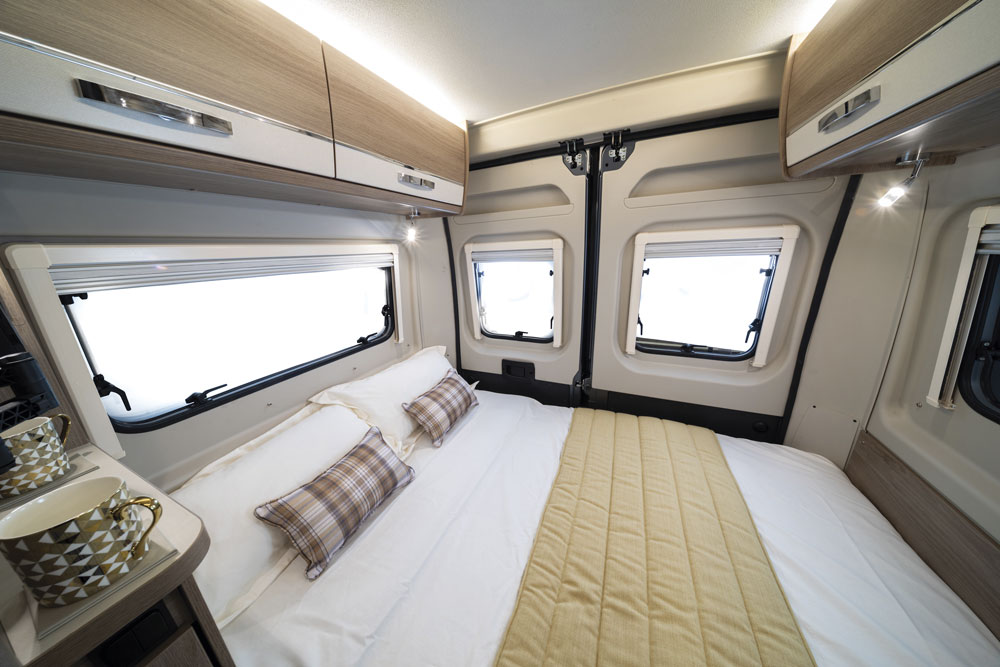 Standard equipment includes the 140bhp engine, but the Lux Pack is just an extra £1,218 and adds cab air-conditioning, passenger airbag and cruise control, while you can also specify the nine-speed automatic gearbox with either the standard engine or the 160 version. Avantgarde campervans come in white as standard but you can upgrade to Metallic Slate Grey paint. 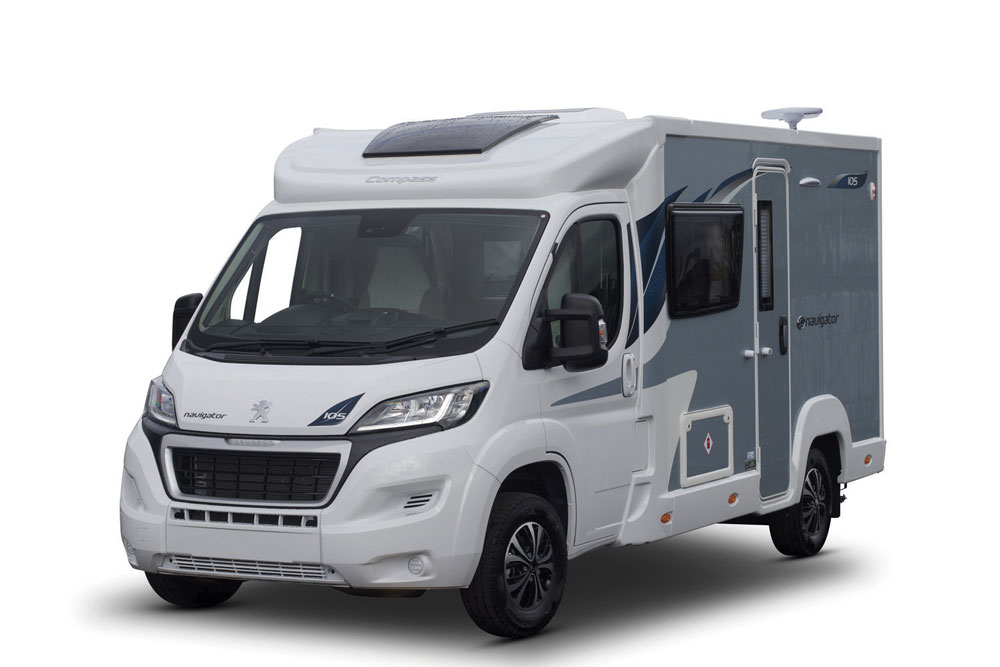 Though the name may not be new (some will remember the VW-based predecessors), Compass has a new range for 2021, called Navigator.

The Navigator models, including this 105, mirror sister-brand Elddis’ Accordo offerings. Both models introduced this year (the 105 and 120) are slimline (2.14m wide) and under six metres.

Purely a two-berth, with two travel seats, the 105 has a lounge just behind the cab with inward-facing sofas. This makes into a 6ft 7in-long double bed across the width of the campervan.

The kitchen sits in the middle with a separate hob and sink and plenty of worktop as well as an oven/grill below, while there is a spacious washroom at the rear with a full separate shower cubicle. 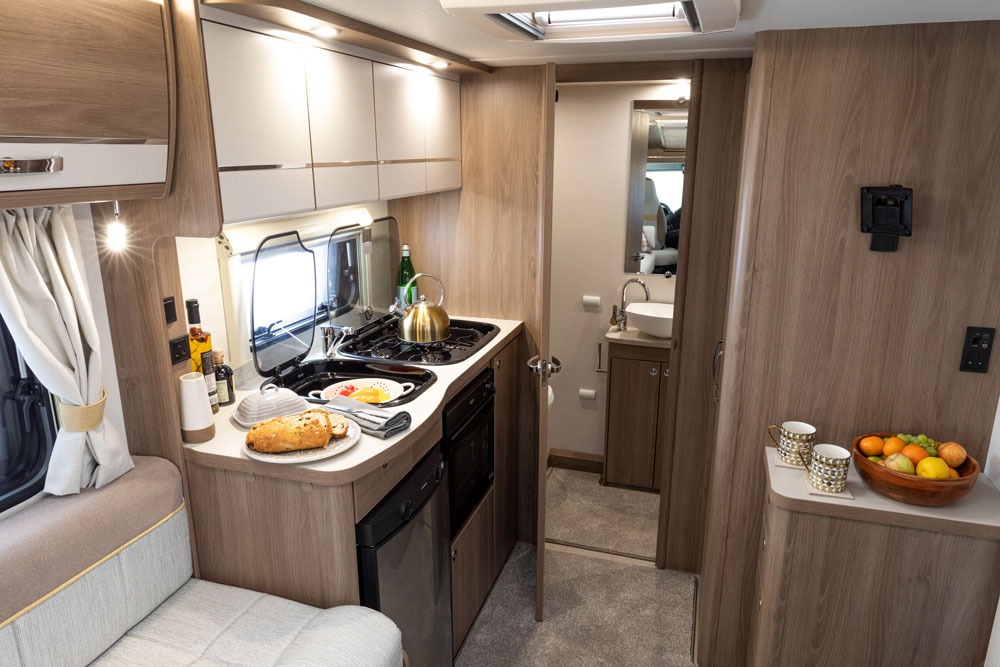 Outside, the white cab and mouldings contrast with Azure Blue sides, to match the blue accents of the Compass brand. Interiors are classically neutral, but different to that of those found in its sister Accordo models. 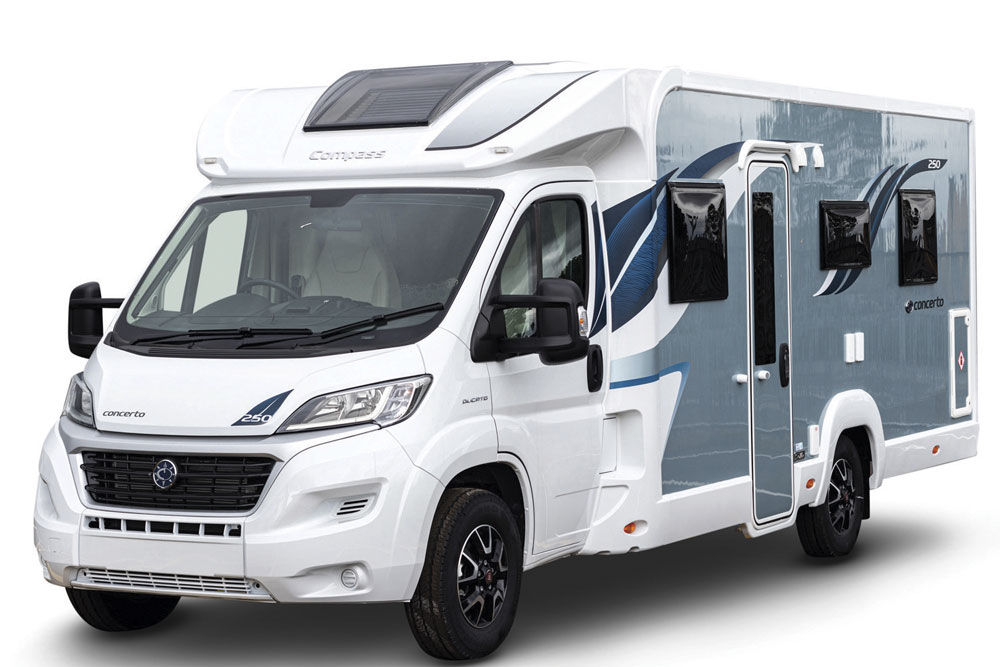 All models sport the same blue exterior panels from the Navigator models, with the added benefit of an Alde domestic-style central heating system.

That includes this 250. At the front you’ll see a lounge that has twin inward-facing sofas; once the cab seats have been swivelled it make a great space for relaxing or entertaining.

These seats also have foldaway travels seats below and can make into a second double bed, if needed. The kitchen is opposite the washroom, while the ‘reason to buy’ island bed is at the rear. There’s external access to the storage under the low-level, easy-to-access bed and his ‘n’ hers wardrobes on either side. 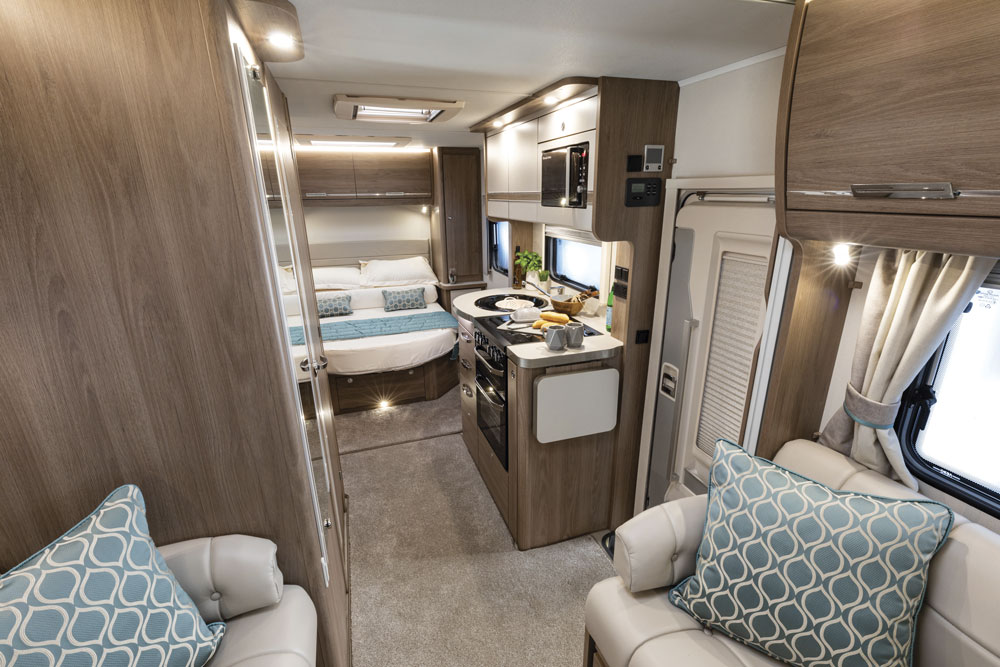 Based on the Fiat Ducato, the Concertos come with the 140bhp engine and manual gearbox, but an upgraded engine and automatic gearbox is also available, as is the leather upholstery shown here.

Highlights of Compass’ 2021 motorhomes and campervans

This content featured in The Essential Guide to 2021 Motorhomes, brought to you by the publishers of MMM, What Motorhome and Campervan magazines.

Even if you're not using your campervan or motorhome because of the pandemic, it still needs to be insured 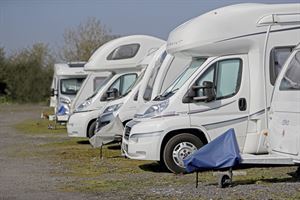 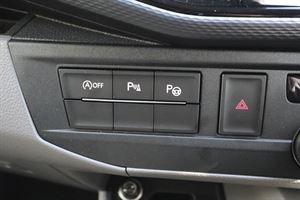 Got a problem? Don't worry – our team of motorhome-owning experts are here to help with a range of issues ... 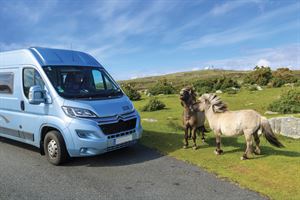 Hebridean adventures in a campervan 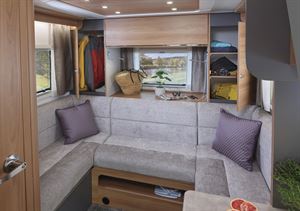 If you’re planning to buy a brand-new campervan or motorhome, here's our pick of the latest new models to be ...

Found the right motorhome or campervan to buy? Now you need to find the right insurance cover… ... 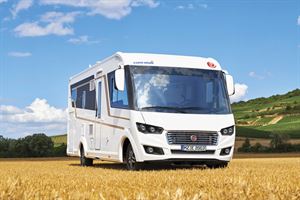 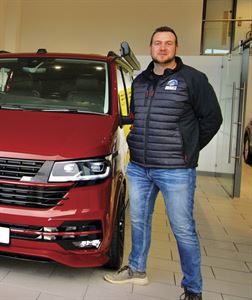 A VW converter offering campervans built to the highest order. We caught up with Managing Director, Jonathan ... 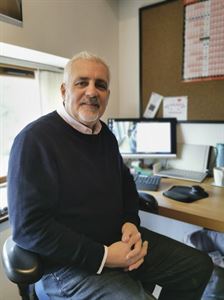 Who is…. Le Voyageur?

This luxury marque, which sets itself apart in the A-class sector with its uniquely French styling, is ... 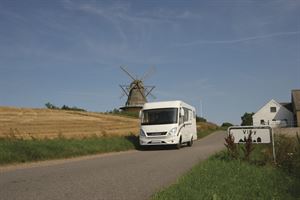 Here’s how Brexit affects your motorhome insurance on your next European tour ...