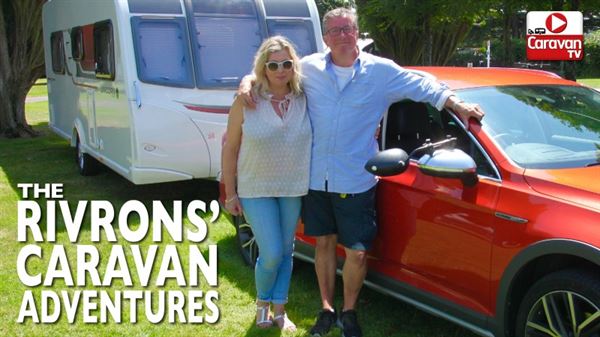 You've gotta love Cornwall. It's the week before our planned shoot in the south-west and the weather forecast is dire. We've arranged cars, vans, crew accommodation, Rowland and Monica, campsites and four locations to film at. What are the chances of everyone being able to push it back by a week?

As it happens, quite good! A whole morning spent ringing around and everything is rearranged. Let's just hope the weather improves.

So, a week later than planned, we head to the south-west on a stunning Sunday, that's actually living up to its name. 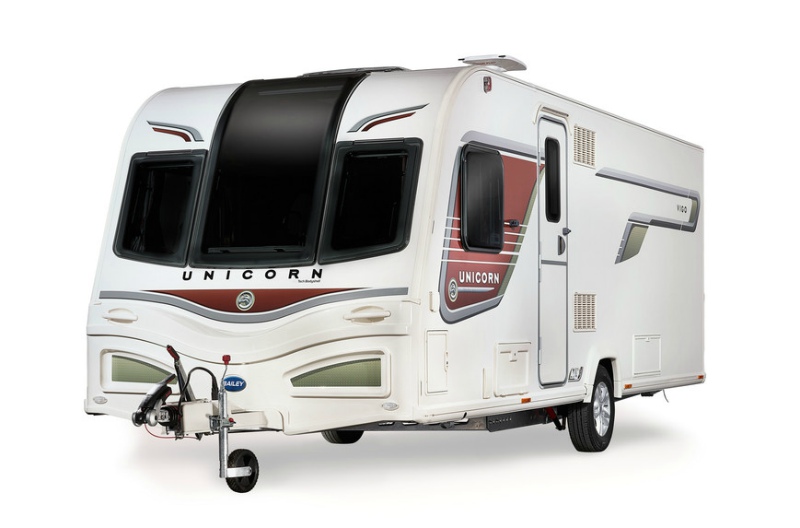 We converge on Bailey of Bristol in a pincer movement from Peterborough and London, to collect our caravan for this pilot episode. It's a superb Bailey Unicorn Vigo, with transverse fixed bed, which Rowland will tow with a barely noticeable, burnt-orange VW Passat estate. Coincidentally, the car colour-coordinates with the graphics on the caravan. The gods are smiling on us.

We've been planning the shoot for months.

Our aim is to create a caravan-positive show for TV and online. Most caravanning-related TV shows have managed to present at least a partly negative perspective of our beloved hobby, so we feel it's time to set the record straight.

We want the show to be light-hearted and fun, so Rowland is the obvious choice for presenter, and, as Britain's most popular touring destination, Cornwall is the place to head.

Our base for this first show is the Caravan & Motorhome Club Site at Looe in Cornwall.

We've been on the road a couple of hours already, but we're only just halfway there. Google maps says we'll be arriving on site in 2hr 36 mins. We hit the M5.

The Passat/Vigo combo tows like a dream, and we make good progress, eventually pulling into the campsite in the early evening.

The wardens take us to our pitches on the gently sloping grounds, and Rowland expertly reverses the outfit up to the guide post.

Rowland and Monica use the Vigo; producer, John, and director, Martin, sleep in a Bailey motorhome, while Kyle, the cameraman, (wisely) opts for a tent.

As the sun sets, the crew settles down chez Monica for a delicious supper outside the van and a couple of well-earned beers.

Looe Caravan and Motorhome Club site is an absolute peach. For starters, it has a beautiful outdoor pool, spacious pitches and great facilities. You'll need a drone to see the sea from your pitch, but it is just a five-minute drive away.

On pitching, it turned out we had a broken impeller on our Truma Ultraflow water pump.

The super-friendly wardens helped us to identify the fault. Nothing was too much trouble for them. 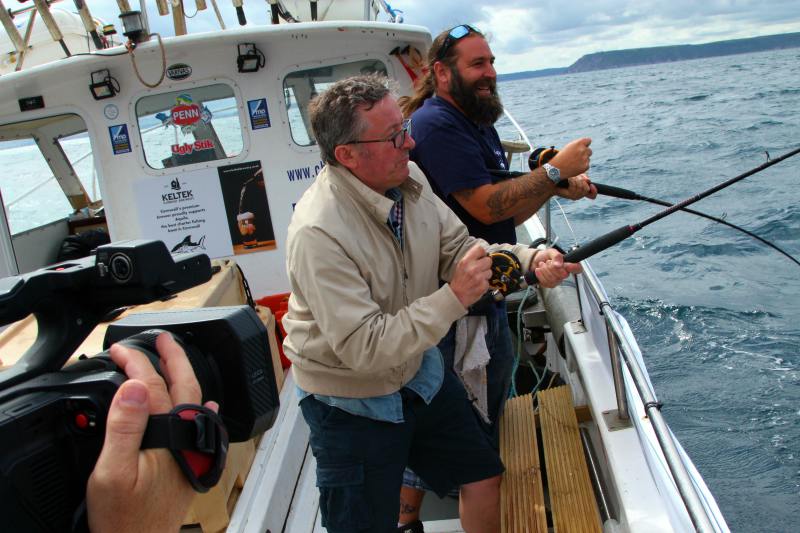 On the first day, Rowland and Monica have booked to do some sea fishing. It's a warm day, but breezy and when Monica sees the swell, she opts to do some shopping in Looe instead.

Rowland gees up his sea legs and heads for his quayside rendezvous. 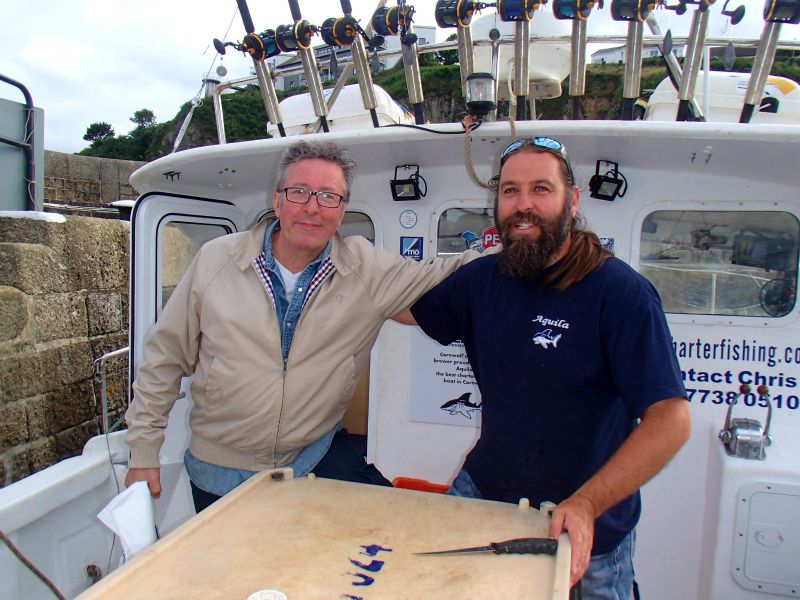 The pair run fun fishing trips for families and parties seeking a bit of adventure and the opportunity to catch their supper. Mackerel and whiting can be caught close to the harbour, in waters that are generally calmer than those farther beyond the headland. Rods, reels and bait are supplied, along with excellent tuition.

Serious anglers can head further out to several wrecks and gullies to target big eels, sunfish, barracuda and tuna. Even sharks can be caught, though Aquila has a strict return policy for these rarer fish.

Rowland tried both locations, pulling in some sizeable whiting and enough mackerel to guarantee us a tasty supper!

It was windy on the day of our trip, so the swell past the headland was pretty dramatic and the boat rocked wildly. Captain Chris seemed to 'hover' serenely on the deck, while Rowland and the crew rolled from side to side with the biggest waves. After landing a decent catch, we headed for calmer waters.

A 90-minute trip costs just £12 per head, with a maximum of 12 anglers on board. You can keep your catch, though you should only take those fish you will eat or freeze.

NOTE: DO NOT attempt to tow a caravan into Mevagissey, the narrow streets will shred your nerves, and probably the sides of the caravan, too! For Aquila (and the Fowey Ferry), there is a handy car park on the quayside. To find it, turn left at the bottom of (one-way) Church Street into St George's Square. The road narrows and kinks before opening out to reveal the pretty harbour. The car park is diagonally opposite and its charges are reasonable.

You can watch the Rivrons' Caravan Adventures in glorious 4K high definition on your smart TV, smartphone, tablet or PC below or visit caravan.ma/rivronadventures