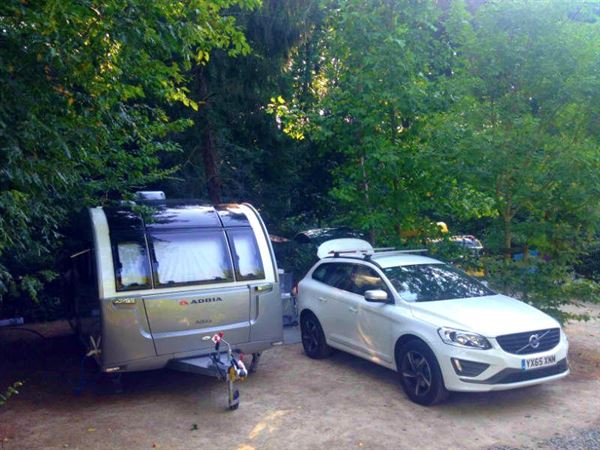 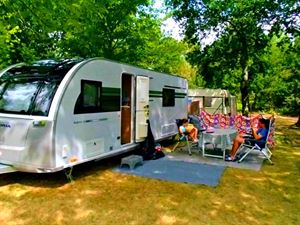 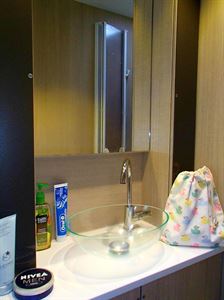 The editor, John Sootheran, chose an eight-foot-wide Adria for his family summer expedition to France. So, what did he think?

Ever since we voted Adria’s Adora Isonzo the Caravan of the Year for 2014, I’ve had a soft spot for these Slovenian-built tourers. For me, Adria is the best at combining all the advantages of Euro caravans with the winning attributes of British ones, to create eye-catching and versatile hybrids.

Its interior styling stands out too, with bold horizontal wood grain seemingly stretching the interior length ways and making them look even more spacious than they are.

So it was, that when it came to choosing a van for the Sootherans’ annual escapades in France, I gave the lovely folk at Venture Caravans in Daventry a bell. As luck, and pleading, would have it, they had a spanking new Adria Adora 613 UT Thames on the forecourt that needed a holiday.

A beast of a caravan? 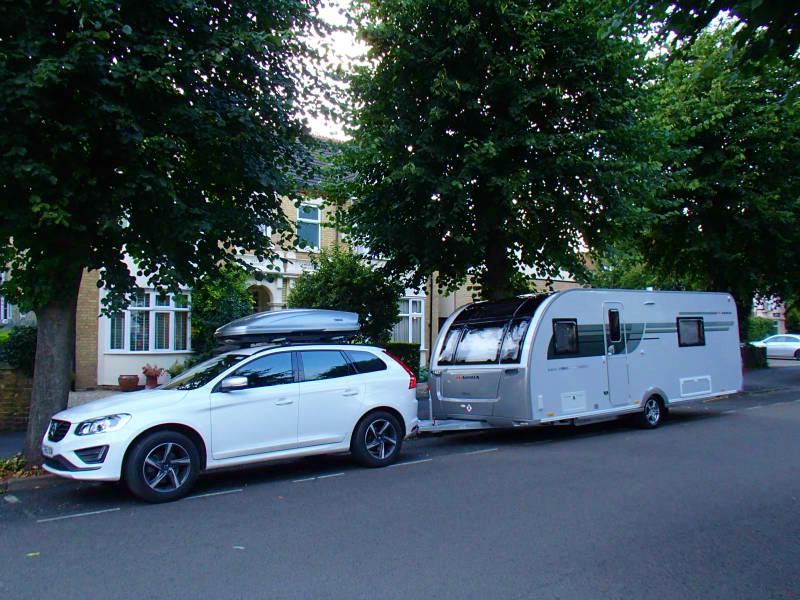 Now, you’ll see in the picture that the Thames is a heck of a beast to roll on a single axle. Not only is it long, it’s eight-feet-wide too — yet, on tow, it feels much lighter and more nimble than its apparent heft would suggest. It weighs in at a relatively modest 1750 kg, which means many family-sized SUVs and people carriers can safely pull it.

Fast forward a couple of weeks and I was bundling tons of clothes and provisions into this capacious caravan ready for the off. With a huge fixed double-bed and a vast space below, storage is unlikely to ever be an issue, while the space’s external access also make it useful for sandy bodyboards, damp wetsuits and the like. 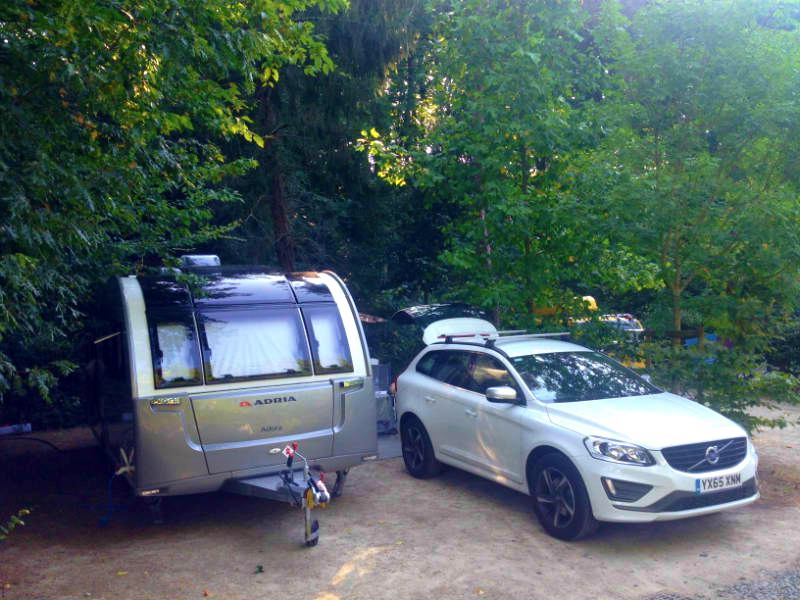 I towed the Adria about 750 miles to a campsite south of Bordeaux, where it looked like some sort of futuristic alien spaceship among the older, more lived-in Euro tourers on site.

The journey was a doddle, as this is one seriously stable tourer.

Although it has no AL-KO ATC stability control, it does feature AL-KO’s Delta axle design, and, as far as I could tell, it works!

Certainly, we made good time down the convenient, but expensive, Péage toll-roads, as the mercury ascended past 40°C. 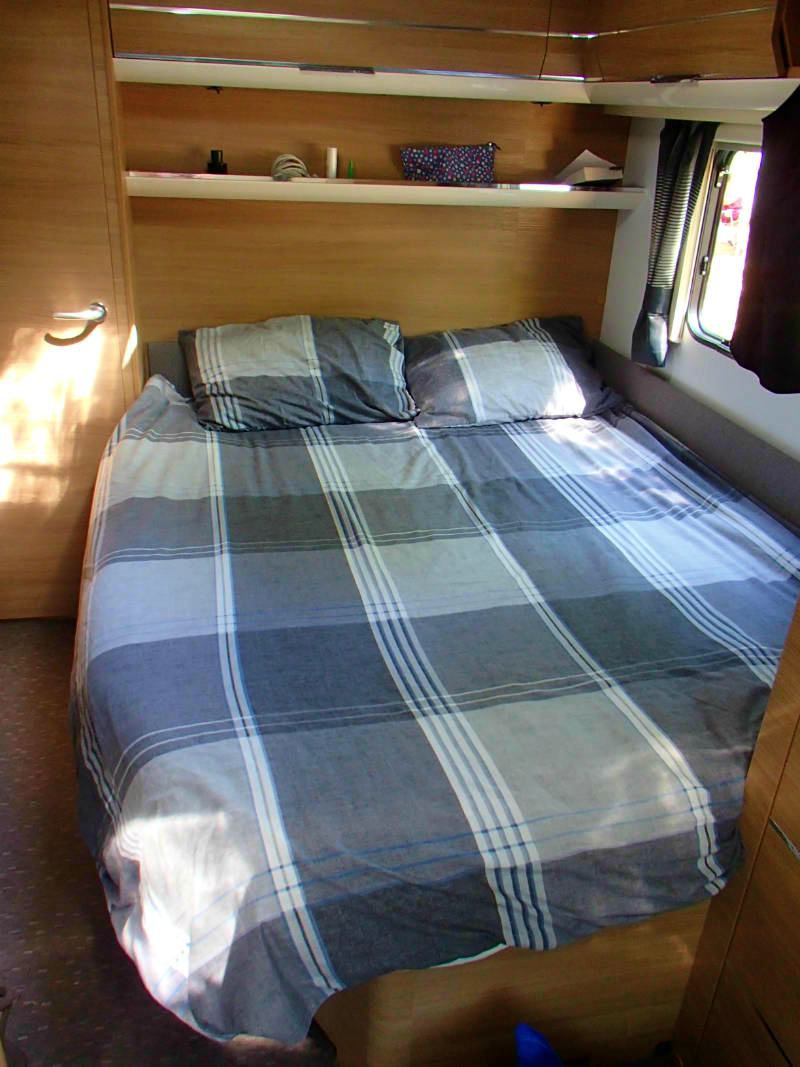 Our huge pitch at Aire Naturelle de Camping Bruyeres near Biscarrosse made manoeuvring on a doddle, but on the way down we’d stopped in Nantes, where the small pitch entrance required either swinging through an impressive Pampas Grass or unhitching and manhandling it the last few metres. I opted for the latter.

With the van perched solidly on its heavy-duty corner steadies, Mrs S and I occupied the luxurious and lengthy (1.96 m – I’m 1.87 m, six-foot-two) fixed-double, while the kids spent the first night on the vast made-up front bed.

Despite its sheer size, they still managed to unconsciously clatter the hell out of each other as they slept, so, from then on, Archie was ejected into his own pop-up Vango pup tent outside. This is no reflection on the front bed, which is truly immense. 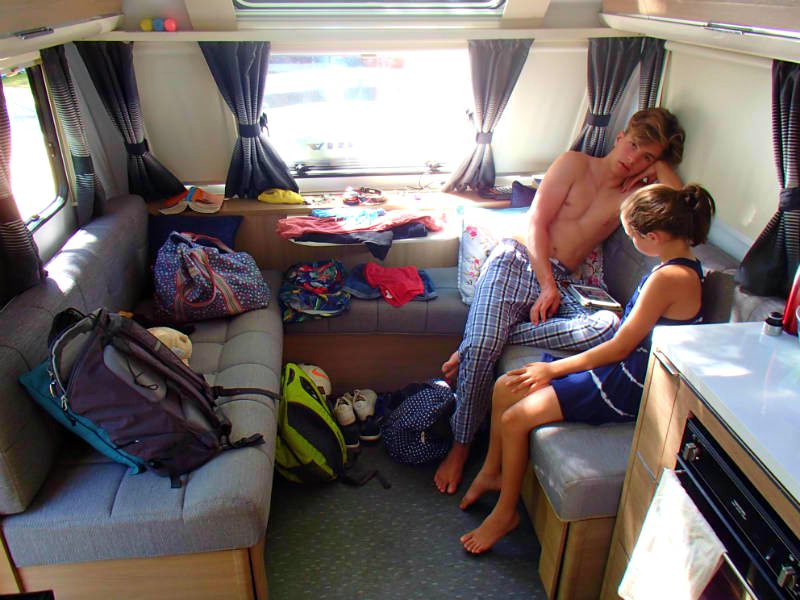 The weather was good, so we spent most of our time, and did all our dining, outside the awning-less Adora. Had it rained, the gargantuan lounge would have easily accommodated all of us in comfort, as, without a centre console (there’s a fold-up table instead), you get the full U-shaped seating area in an inoffensive plain grey.

Again there is lots more storage under the sofas, in top lockers, and the near-eight-foot-wide front window sill is handy for gadgets and chargers, etc.

The entire space benefits from masses of light beaming through the ‘atrium-style’ front roof light, while, at night, the lighting options for the front-bed users are manifold. There are downlighters, ambient LEDs around the top lockers and movable reading lights — these are mirrored around the fixed bed, and let you create a plethora of lighting effects. 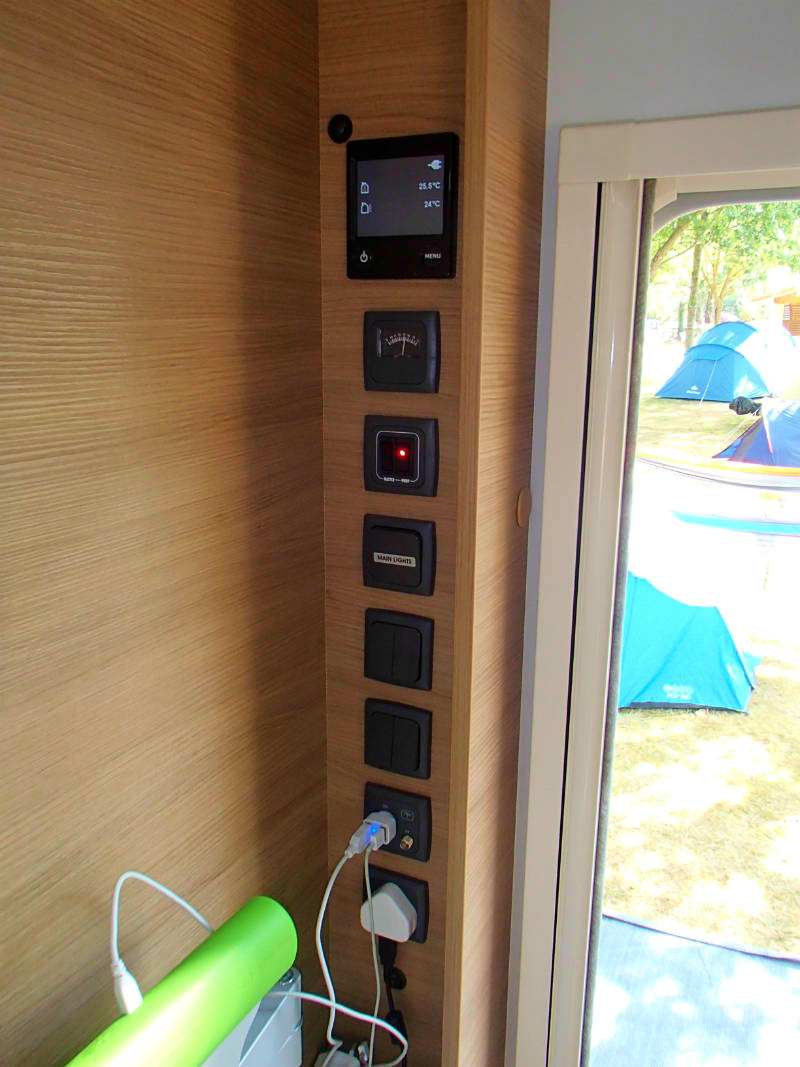 There’s a good selection of power points in the Adora, too, just inside the door, around the lounge, on the kitchen wall and close to the bed. It’s a good job, as yearly we seem to drag more electronic devices along with us.

It didn’t rain on our parade, but should you encounter a downpour of biblical proportions, the Thames comes with a 10-year water-ingress warranty.

We also didn’t use the heating upgraded in recent years to an Alde wet system, with radiators behind the furniture. Most people agree, while it takes a little longer to warm up, it does deliver a more even spread of heat throughout the van.

Mrs S doesn’t do ‘communal,' so it’s a good job the Thames has a luxuriously-appointed washroom. It fills the back of the caravan and has a Thetford loo (with plenty of legroom), decent-sized shower and a contemporary ‘glass-bowl’ basin, with ‘chrome’ mixer tap, standing on a base storage unit.

There’s a large mirror, a loo-brush and holder fitted to the wall and heating panel in the shower. Down lighters create a pleasant ambient light, though daylight is a bit limited. A window, directly behind the toilet, comes with the requisite blinds/flyscreen combo and gives excellent ventilation. She’s a bit fussy and she liked it. I, meanwhile, used the site’s facilities. 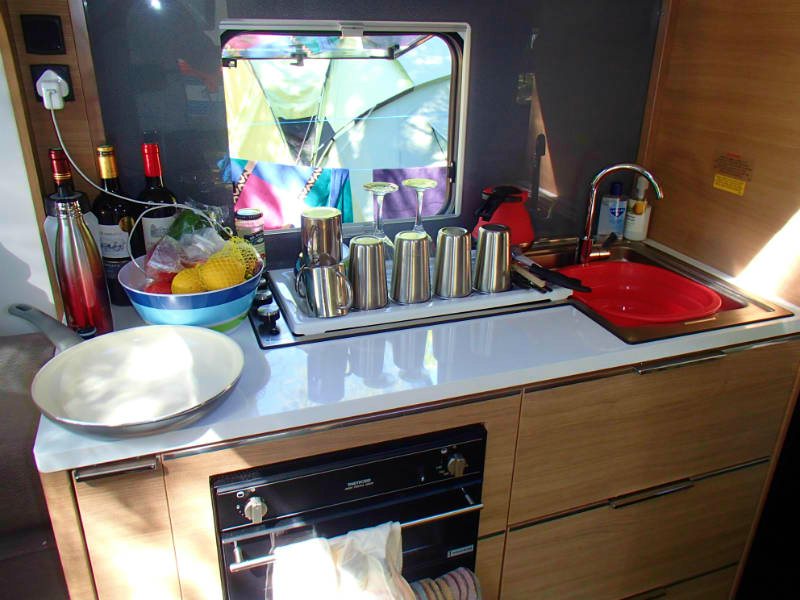 Food is a huge part of the holiday experience for us, and, despite the kids being annoyingly fussy, we tend to cook in the van or on the barbecue. As with all caravans, there’s rarely enough worktop space, but, actually, the Thames is good, as long as you’re organised.

It features a full, under-counter Thetford oven and grill, an inline three-gas-burner hob, while a microwave has been added this year, positioned in a top-locker at head height. With the kitchen window and roof-light open you get decent ventilation to clear any cooking smells.

Next to the kitchen, is a slim, tall and stylish fridge-freezer. It features a freezer box that holds our big ice-packs (approx. 36x28x1cm), three deep shelves, a dairy drawer and a large bin at the bottom. In the door there are three more shelves; plenty of storage for four. Above and below are pan/tray storage.

Below the sink, two huge drawers sit above a base cabinet with matching hinge-down door. We used the top drawer for cutlery and utensils and the middle for foodstuffs. There’s also a narrow, slide-out cabinet at the lounge end of the kitchen with wire racks that are ideal for tinned foods and condiments, etc.

At night, with the kitchen mood lighting on, this area is something to behold!

The sun shone, so we didn’t have to eat in the van, but the fold-down table is handily located next to the door and easy to retrieve. It’s these little things that make ‘Adria-life’ so pleasant.

You’ll have noticed I’m a fan of this caravan. It’s ideal for couples seeking a luxurious amount of space, or younger families with kids that can sleep on the 154cm-long front sofas. A single tall-teen will love the gargantuan front make-up bed, but, put two kids on there and there may be trouble! Simply chuck the biggest one out into the awning or a pup tent. Problem solved!

I reckon the £20,495 list price is a bargain for so much space and style — an equivalent-sized, Brit van could cost 10-grand more!

Those additional 20-30cms transform the interior feel from cosy caravan to chic apartment, but, I found, made little difference when towing. The extra track width may be one reason this van feels so stable on the road.

This van’s sleeping, cooking, lounging and showering arrangements all rate highly for my family, so much so, that the Adora Thames would definitely be on my shortlist were I to buy a caravan this year. We simply adora it. Ouch!

For more details about the Adria Adora 613 UT Thames, read and watch our full review here!