Game on to beating the smartphone blues 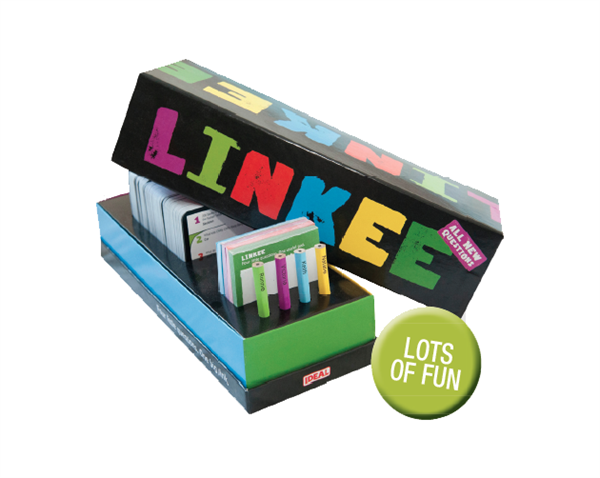 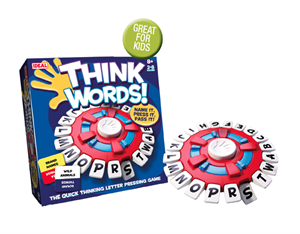 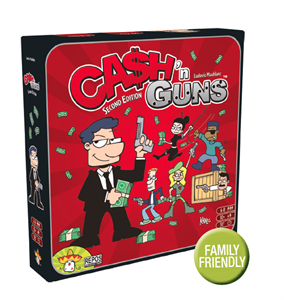 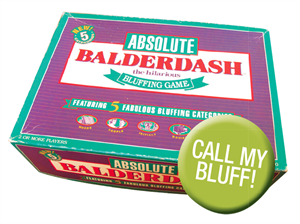 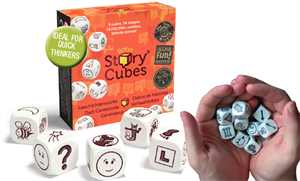 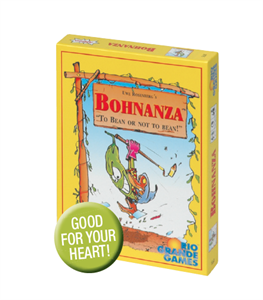 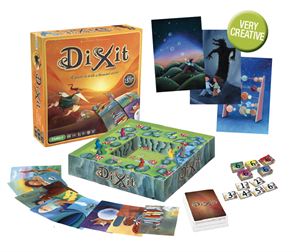 Just one game can provide endless hours of fun for a family, or satisfy an ongoing competitive streak of any couple.

Below, you'll find a few fantastic ways of getting fingers away from phones and battling boredom for all, courtesy of Caravan magazine...

If football hadn’t already claimed the title 'the beautiful game', Dixit certainly could. Featuring stunning artwork and creativity, players choose a beautifully designed card from their hand and describe it, in order to score points.

Dixit brings out different things in different people. It’s one of the most creative games we’ve seen and suitable for any audience because every round is what you make it.

The latest version of this bluffing game features cards with the following categories on them: unusual words, people, acronyms and abbreviations, movie names and, finally, dates.

The Dasher, who changes with each round, picks a subject and reveals one word, name or date and so on from the card. The players/teams then have to create plausible suggestions for the meaning of the word/acronym; what the person is famous for, what happened on that date or what the movie is about.

All the bluffs are passed to the Dasher who has the real answer. They then read out all the possible answers – keeping them hidden from sight. The players then select which possible meaning is the real one. Points are given for guessing correctly and if your answer gets picked by another player.

The object of the game is to collect enough cards to write the word LINKEE. You keep the card for any round you win. The Question Master (QM) selects a card and reads out the four questions one by one.

The answers to all the questions have a link and that’s what you have to discover. Once you’re tuned into the game, you can make a guess after one or two questions, but if you get it wrong you’re out of that round.

It usually takes all four answers and occasionally a clue to get it right. Cards can be exchanged or swapped in an effort to form the word LINKEE. Lots of fun and very competitive, with many of the questions and links pitched at kids (12+). JS

Based on second-guessing every player at least twice per round, Cash ’n Guns is a bundle of bluffing with brilliant ‘props’ to boot. It’s an incredibly well structured strategy game and, despite the accessories, family-friendly and lots of fun.

As each player is a gangster, everyone gets a foam gun. Loot is spread out in the middle of the table before the Don of the round is decided (everyone takes it in turns to be the Don). Then, on the count of three, each player points their gun at another player.

You look around the room and decide what to do before another three count is called and the ‘triggers’ are pulled. Each player has a limited number of ‘BANG’ cards, and a limited number of ‘CLICK’ cards, which brings a level of card counting (or guesswork) into the game after a round or two, to try and remember who still has ‘bullets’ left!

For example, if you have two guns pointed at you, it’s more likely that one of them has a ‘BANG’ card and you’ll lose a life. So, on the second three count, you can lower your gun and you’re safe. The loot is spread out among the players who, at the end of the round, have not been shot and not lowered their gun. The winner is the one with the most loot at the end, after all the rounds have been played.

Game time: As long or as short as you like!

Less of a game and more of a creative journey with dice, Rory’s Story Cubes is one of the best ways to get kids (or adults) thinking on their feet.

Simply pick your choice of subject dice from 'original', 'voyages' or 'actions', and you’ll notice that each dice has pictures instead of numbers. Roll your selected dice (they suggest nine) and then make up a story using the pictures on the top side of each one.

It’s so open-ended and varied that there’s not a single person who won’t enjoy it on some level. Rory’s Story Cubes is perfect for the family and youngsters to get to grips with adjusting their thought processes into linking subjects together.

Or, it can be a silly and fun way to break the ice at the start of a dinner party or even a work social event. What’s even better, dice are small so this is a game that won’t take up a huge space in your tourer, unlike other big box board games.

This dynamic game is lots of fun, and helps develop speedy thinking. Pick a category (such as Wild Animals), then hit the timer button. You have about 10 seconds to think of a relevant word.

If you say “Lion,” you press the ‘L’ key down (it can’t be used again), then press the timer button and the go passes to your left. If a player can’t think of an answer for the remaining letters in the time allowed, they’re buzzed out. Last one in gets the card. Player with most cards wins.

Known in the digital editor’s household simply as “Beans,” this game has you ‘planting’ bean cards – chilli, broad, garden, red, stink, and so on – in order to harvest as many as possible and collect coins.

If there are fewer cards of a particular bean variety in the pack, you get more coins for your collection. It's a simple concept, with amusing artwork and great fun to play.