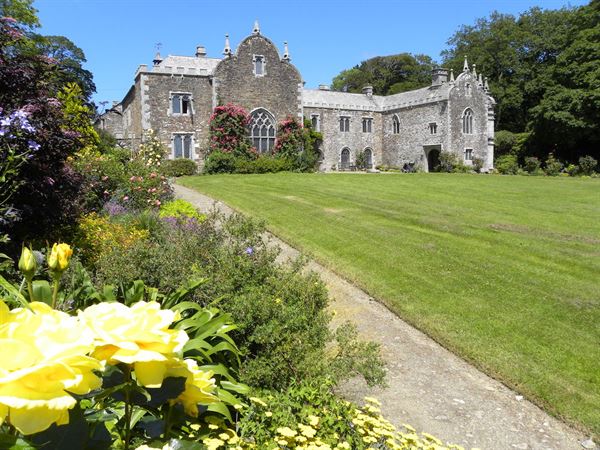 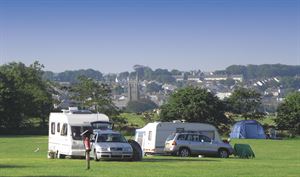 Looking for a beautiful site to stay at next time you're in Cornwall? How about this little gem in Saint Columb Major? Trewan Hall has been welcoming visitors since the 1960s and many return year after year...

What is the story of Trewan Hall campsite?

Trewan Hall (built in 1633) was bought by Denis and Phyllis Hill in 1961. In 1963 they welcomed their first campers and, over the years, the site has grown and now has 170 pitches over two large fields and a 25m heated open-air swimming pool.

What makes the campsite so special for visitors?

It has a unique feel and is anything but corporate. Once found, Trewan often becomes the go-to holiday destination for many guests. It’s a place to relax and experience a throwback to less complicated times: rounders on the field, 20p for the football table, storytellers and magic shows in the Long Barn, it's all here!

How has the site developed over the years?

Very mindfully and slowly! We are very careful to keep developments sympathetic with our surroundings. The modern facilities blend into the woodland and our horticultural efforts compliment and enhance native species and wildlife.

How does it feel to see people enjoying your site?

Good honest fun is what Trewan was built around. The sound of children playing and the waft of BBQs is what makes it summer for us. We put a lot of effort in through winter and spring preparing the site so when we see the look of happiness and, often relief on people's faces when they get here speaks volumes.

Why do you think campers return year after year?

I think people often feel they've made a rare find when they visit us for the first time. Many campers recognise each other from previous years and enjoy the feeling of coming home when they pitch up.