Discover the hidden charms of Cheshire 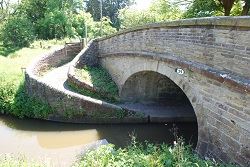 There’s much more the Cheshire than the beautiful city of Chester, delightful as it is. Below we present six alternative and lesser-known touring destinations in the county, offering everything from industrial heritage to fine dining and fantastic views

You’ll not find much about Bollington – known locally as ‘happy valley’ – in the guidebooks, which is just fine by us. The cycling around here is excellent and unspoilt, so keep this to yourself! Head to the centre of this small mill town and follow the signs to the Adelphi Mill, then unpack your bike (or hire one from the cycle centre) and pedal along the Macclesfield canal. Head north through the drystone-walled fields, rolling meadows and industrial mill heritage to Marple. The Middlewood Way cycle path also runs from the Adelphi Mill and is an 11-mile route along a former railway line. Explore any of the small towns flanking the route and you’ll never be far from a tea shop or store where you can buy refreshments.

This pretty and refined black-and-white market town at the junction of rivers Dane and Weaver is traditionally associated with salt production, but today is more about other seasonings at its many fine restaurants. It offers some excellent shopping – just as posh as Chester but a bit more civilised, in our opinion. With 11 first-rate restaurants, 20-odd cafés, and more pubs and takeaways than you could shake a pepper grinder at, this place is a magnet for foodies. Cheshire is reckoned to have more millionaire than anywhere in the UK outside of the south east, and it’s not hard to believe that around here. We like to call it Millionaireshire.

One corner of Cheshire’s property ‘golden triangle’, where footballers lie thick on the ground, Alderley Edge is both a pleasant town and an impressive geological formation. The two overlap where the hillside escarpment crashes into the western part of the town, its red sandstone rocks studded into the hillside forming caves and cliffs. The view from the top spans across the Cheshire plains and a walk through the woodland to explore the caves makes a great day out. When you’ve worked up an appetite either eat at the Wizard at nearby Nether Alderley (01625-584000) or head into Alderley Edge town centre.

Not exactly an unknown attraction, this one, as Chester Zoo (01244-380280) has rightly earned an international reputation for its animal care and conservation work. With over 11,000 animals spread over 110 acres, this place will be on many must-see lists and is sure to be a big hit with children. Recent successes include the first warthog piglets to be born there, and a clutch of five baby meerkats (which we reckon ought to be known as meerkittens).
It’s not the cheapest day out at £22 for adults and £74 for a family of 2+2 (2014 prices), but you can save a few quid by buying online at least seven days in advance. This also gives the privilege of zipping past the queues by going through the fast track entrance.

Britain’s only working boat lift, Anderton (01606-786777), was originally built in 1875 to link the River Weaver with the Trent and Mersey Canal to help transport locally-mined salt around the country. It used a clever counterbalanced system of water-filled hydraulic rams, each of which could lift a large tub of water (caisson) complete with a canal barge in it. It was converted to electric operation in 1908 and then gradually declined and closed in 1983. Then the painstaking task of restoring it began, leading to its triumphal re-opening in 2002. Entry to the exhibition centre (plus the inevitable gift shop and café) is free, or you can enjoy a combined boat ride and lift for £12 per person.

The Delamere Forest is a 2400-acre wood that can trace its (ahem) roots back to the 11th century. Today a variety of waymarked trails run through it, with two walking trails of 1.7 and 2.7 miles, as well as cycle trails of four and seven miles. There are several parking areas around the woods, and the Linmere Visitor Centre is the easiest and offers a café and a cycle hire centre. Adventurous monkeys and others with a head for heights might want to check out the Go Ape centre, offering the familiar tree top adventure as well as Segway rides through the woodland.


These and 90 further campsites in Cheshire can be searched and filtered on Campsite Finder: 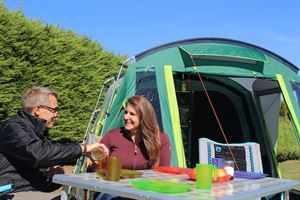 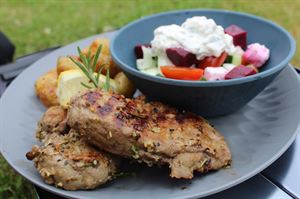 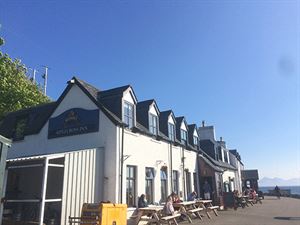 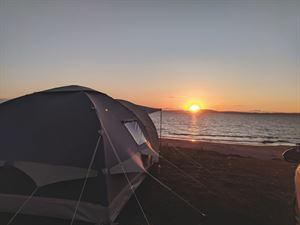 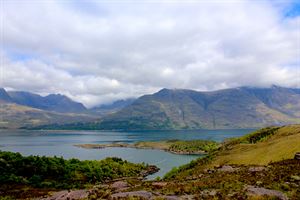 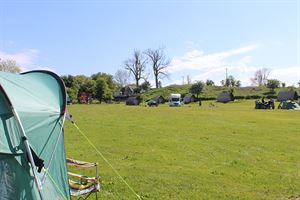 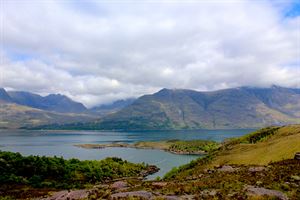 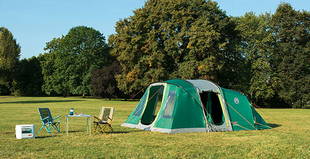 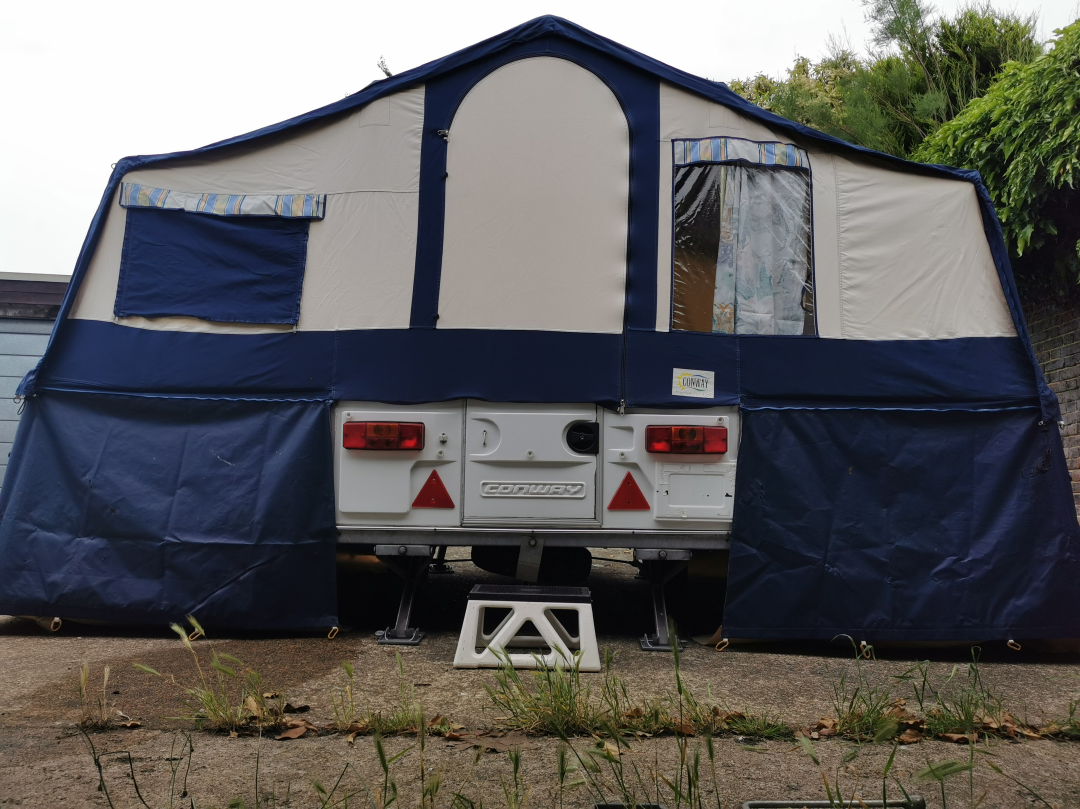