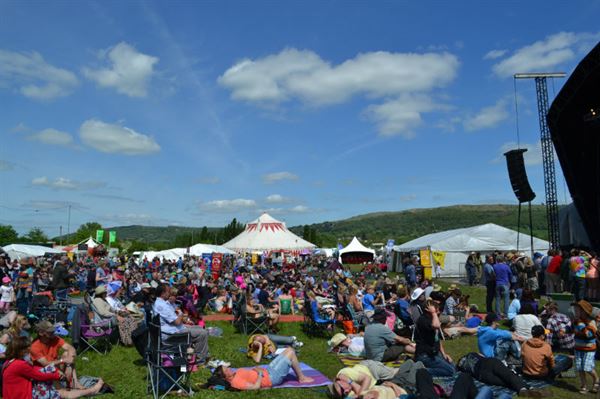 1. Forgetting something essential is even more of a pain in the neck at a festival than it is on a normal camping trip, so make a list. You’ll need all the camping essentials – tent, sleeping bag/mats, torches, a stove (if allowed) – but don’t weigh yourself down with tonnes of kit. Remember you’ll probably have to carry your gear from the car park to the campsite and back.

2. The basic necessities like toiletries/medicines, antibacterial spray, sunscreen, after-sun, insect repellent and (especially) loo roll are vitally important. Also, bring lots of extra clothes that allow for the various weather conditions you’re likely to encounter. And don’t think shorts are only for sunny days – it’s a lot easier to dry your legs than a pair of jeans.

3. Never leave things you can't afford to lose in your tent. Keep valuables, like money, phones and cameras on your person all the time, even at night.

4. Try to arrive early for the best choice of pitches and erect your tent close to landmarks you'll remember and be able to see above all the other tents. Put up a flag or banner by your tent to help you find it again when stumbling home in the dark. And for obvious reasons, choose a spot as far away from the toilets as you can. 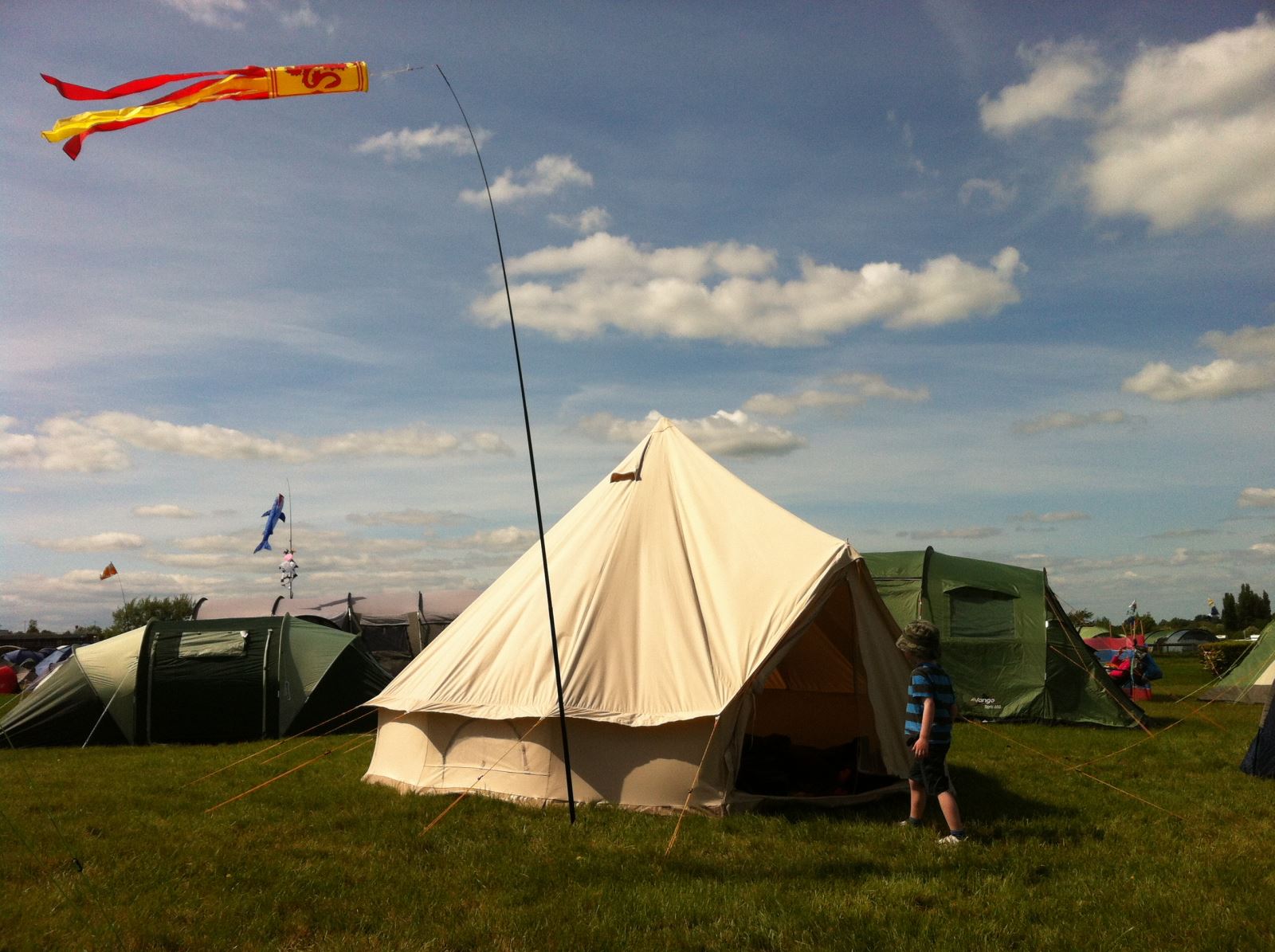 5. To give yourself a bit of territory, put up a windbreak. If you don't create some sort of barrier, there’s a fair chance you’ll open your tent in the morning and find someone else has pitched virtually on top of you. If you are with a group, set up your tents in a circle with the openings facing the centre to create a little communal space where you can meet up to have a drink or a barbecue.

6. Getting to know the people who have pitched their tents near yours is a good idea as they’re likely to keep an eye out on your stuff and help out when it comes to packing away.

7. If the main festival arena is some distance from the campsite you might want to set up a temporary base there. This can be as simple as a blanket and some camping chairs – but you can also add a beach shade or umbrella to protect the youngsters from the sun’s rays (or the rain!).

8. A small cart is festival essential, especially if you have young children. At festivals where you can’t bring your car onto the site at all, carts are useful for moving gear from your vehicle to the camping field. But where they really come into their own is for transporting youngsters around the site. Early on they’ll be full of energy but as the day progresses it’s more than likely they’ll start to run out of steam. Fill the trolley with cushions and blankets and you’ll have an instant portable bed where they can snuggle up while you watch the headliners. Festival veterans even like to glam their wagons up with bunting and flags. 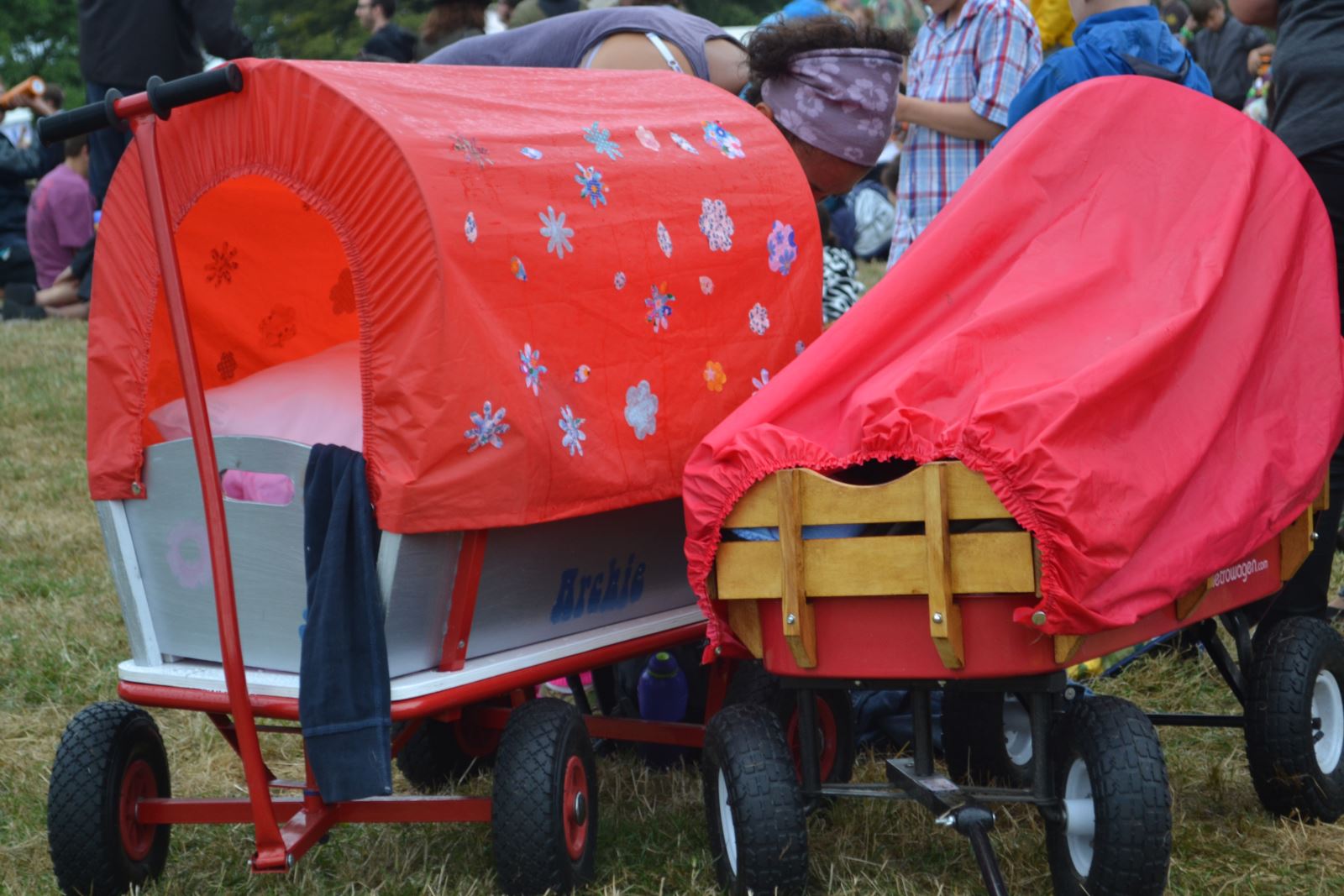 9. Tempting as the food stalls are, they are not cheap. Feeding a family of four could easily set you back £25 to £30 per meal and that quickly adds up over a weekend. So, if you can get away with it, pack a rucksack full of rolls, snacks and drinks every morning. Cereal bars are a good thing to bring for a cheap and nutritious breakfast. You will normally be allowed to take bottles of water into the arena and you can usually top these up from taps dotted around the festival site.

10. Keep your eyes on your kids all the time, as obvious as that sounds. Youngsters can disappear in the blink of an eye in a big crowd and it can be difficult to pick them out of the throng. Try and dress your kids in something distinctive so they stand out when you scan your eyes across the sea of bodies.

11. Write your mobile number on the inside of your kids’ wristband or on a custom made ID bracelet so you can be contacted if they do go astray. 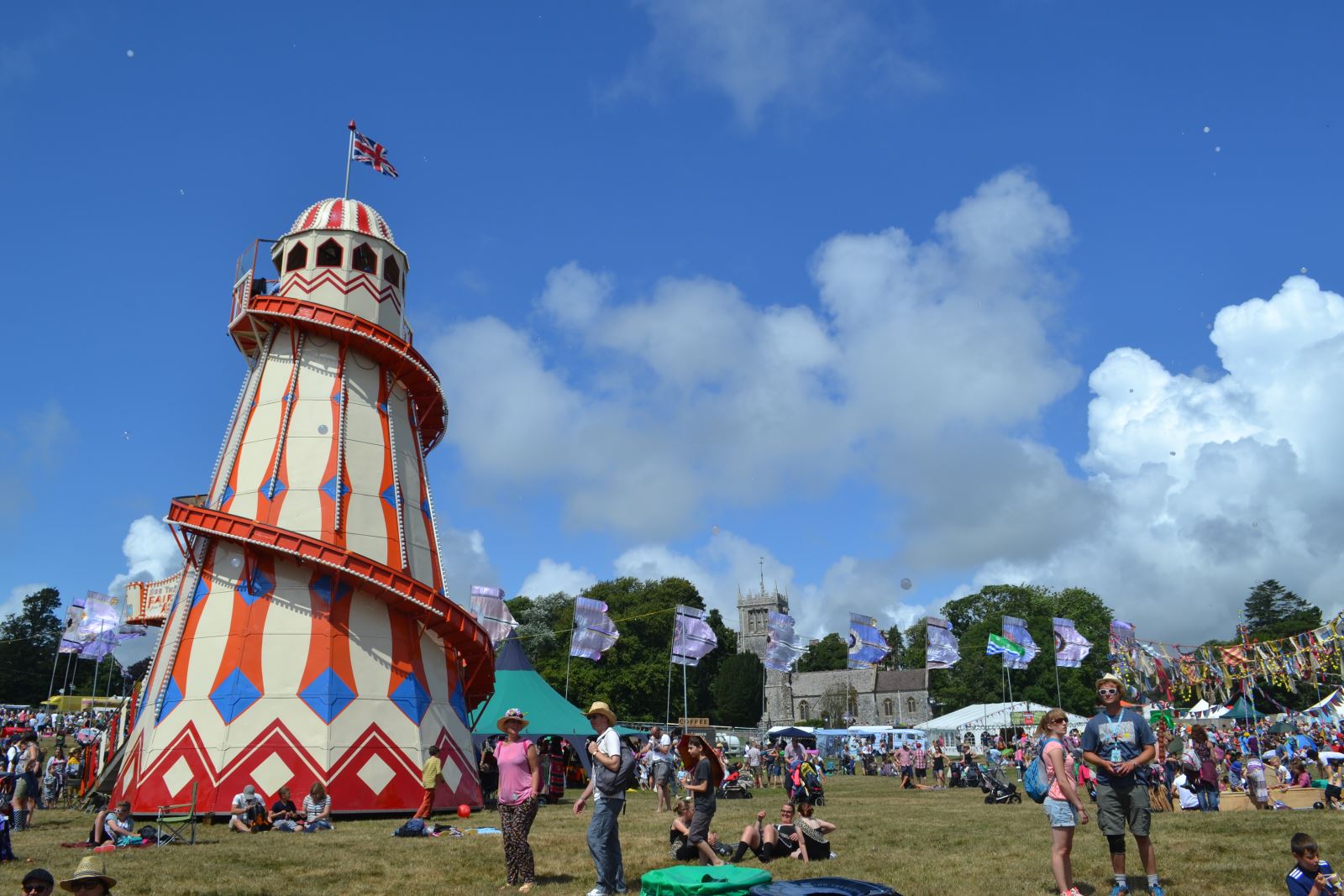 12. As soon as you arrive at the festival, spend a few minutes telling your children what to do if they get lost. Point out festival staff and tell them to approach them if they go missing. The stage areas always have festival staff and security around them. For older kids, suggest a meeting point that they should head to if you get split up.

13. Consider ear protection for kids. It’s fine for you and I when they turn it the amps up to 11 but small people’s ears are more sensitive, so it is definitely worth investing in a pair of colourful ear protectors. 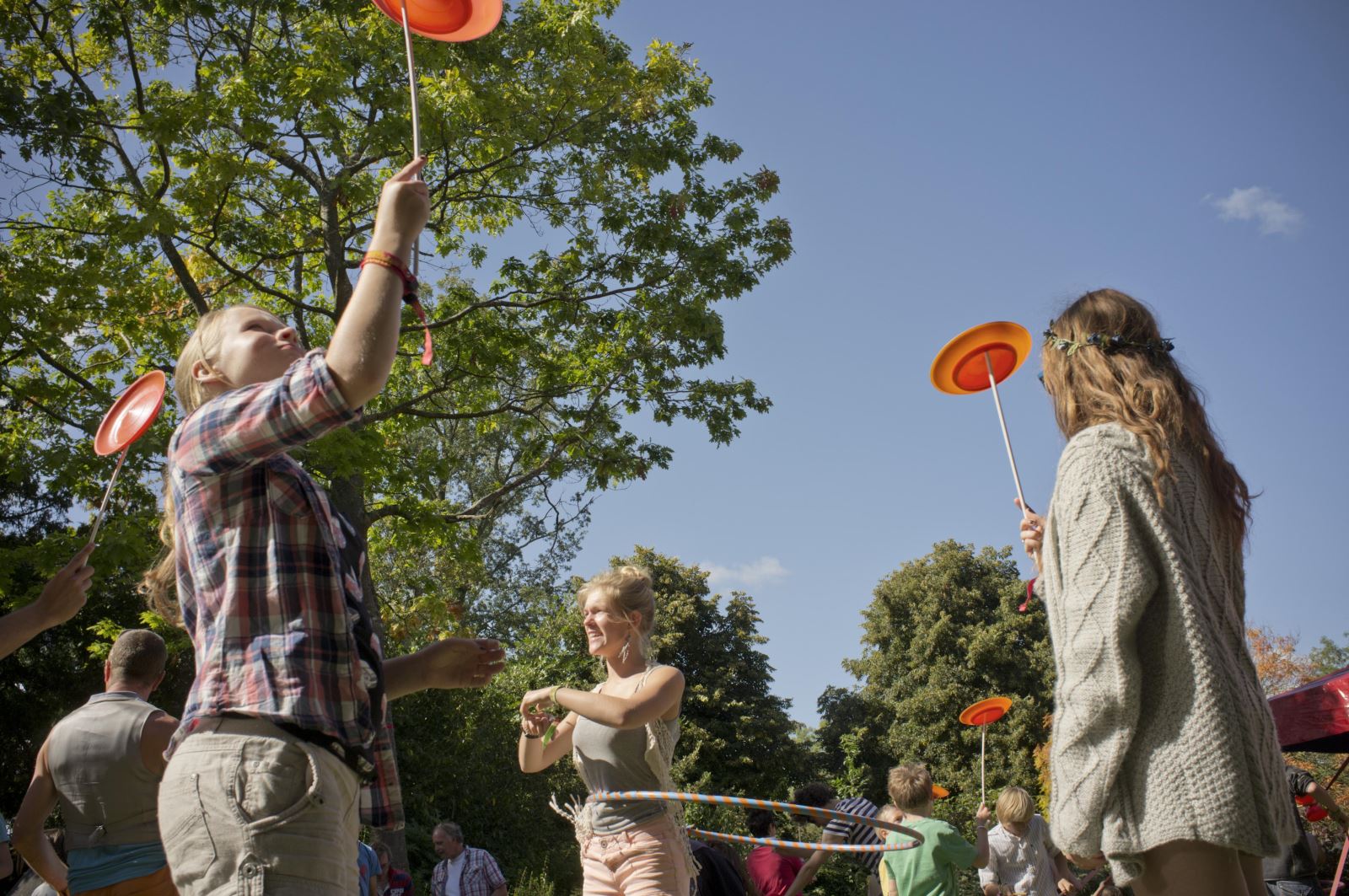 14. Get a programme and a running order and plan your weekend. At festivals like Wychwood, where everything is close together, it’s easy to get from one attraction to another in a couple of minutes. But at bigger events like Camp Bestival it will take a lot longer to get from one end of the site to the other, so remember to build that into your schedule.

15. You’ll need cash all weekend as most festival outlets won’t have card facilities. Rather than endure the endless queue – and outrageous charges – at the single ATM on site, it’s much easier to bring money with you. Bring as much as you can as well – but keep it close to you at all times. 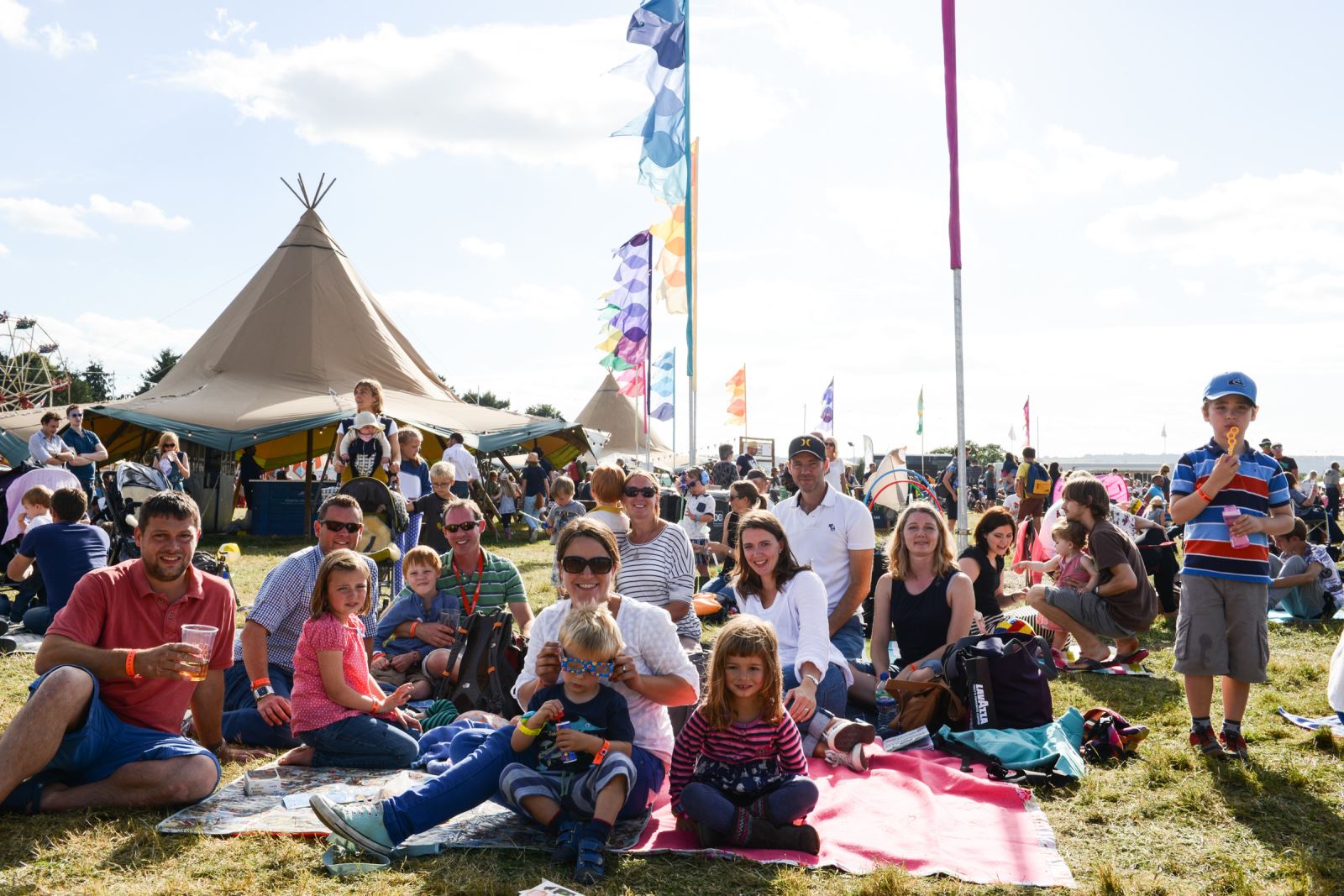 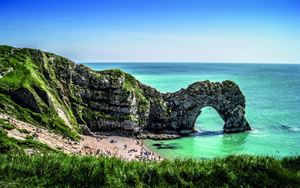 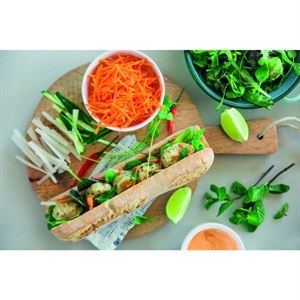 A traditional Vietnamese Banh Mi is a spicy chicken sandwich on baguette that can be rustled up in half an ... 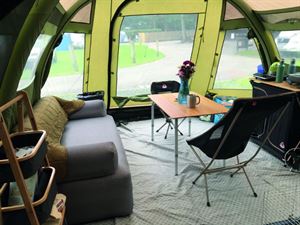 Me And My Tent: Outwell Concorde L

Take a tour of this fabulous reader's tent and get inspiration for your own camping set-up ... 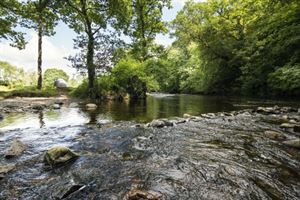 The complete guide to staying safe and healthy on the campsite

Staying healthy and safe on the campsite has always been essential, but these days it’s more vital than ever. Find out how to keep your family well ... 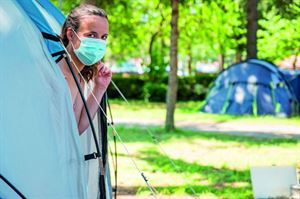 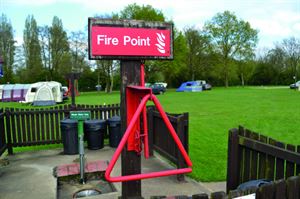 Carelessness around open flames can be fatal, so follow these guidelines to stay safe on the campsite ... 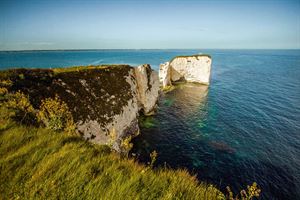 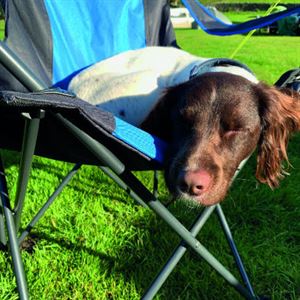