Are Campers In The UK Being Ripped Off By Sites? 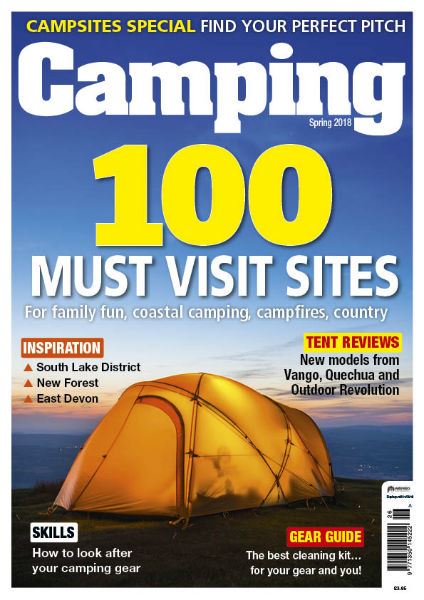 Here is a reader's letter from the new Spring issue of Camping magazine on the subject of campsite fees.

Do you agree that the cost of pitching up on some sites is too much? Or do you think sites are justified in the prices they charge?

And is there a brilliant campsite you know that is still cheap as chips?

Have a read at what Harry thinks...

Are campsites in the UK getting too pricy? Camping is supposed to be an affordable way to have a holiday, but recently prices on some sites seem to have gone up to absolutely crazy amounts.

We recently turned up at a site in Oxfordshire where we were quoted £150 for three nights – it was £25 PER PERSON a night, and they were also charging extra for electric hook-ups and dogs. Even the shower was 20p!

Instead we turned around and carried on to France, where we were able to stay one night more for £145 – and that included the ferry fare!

It is getting beyond a joke and it’s going to end up driving people away from camping if something isn’t done.