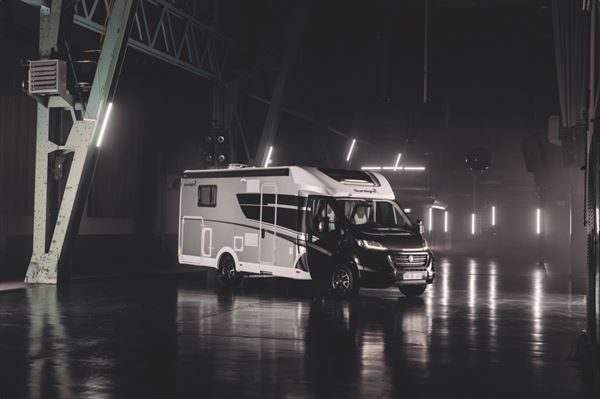 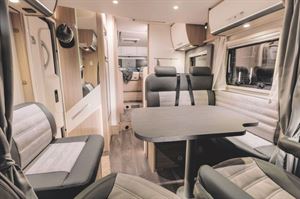 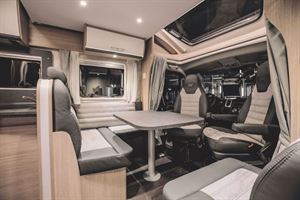 Sunlight celebrates its fifteenth birthday with the launch of two Special Edition XV versions of its T68 and T69L motorhomes. Both are 7.40m in length; the former has twin beds in the rear while the latter features an island bed layout.

To mark its anniversary, the Special Edition XV features a stylish black cab with a silver body and wing-shaped black graphics.

As you’d expect with a special motorhome, you get a whole host of extras that are included as standard on the XV, such as a black bike rack and black cassette for the Thule Omnistar awning, as well as a black bumper and a distinctive Sunlight palm tree logo on the grille.

The luxury doesn’t end there as there’s a well appointed washroom with a loo and basin on one side of the motorhome, with a separate shower cubicle opposite.

Chefs will be delighted with the kitchen, which features a three-burner hob and a 167-litre fridge and 26-litre freezer compartment. 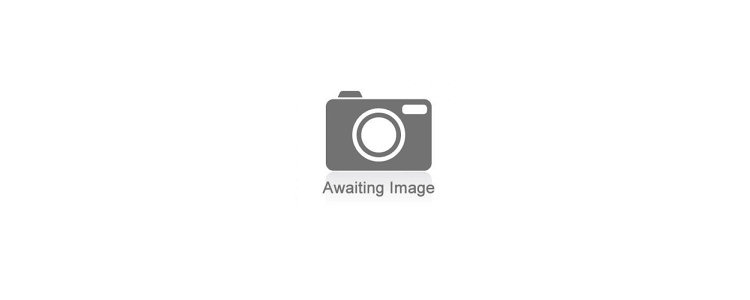