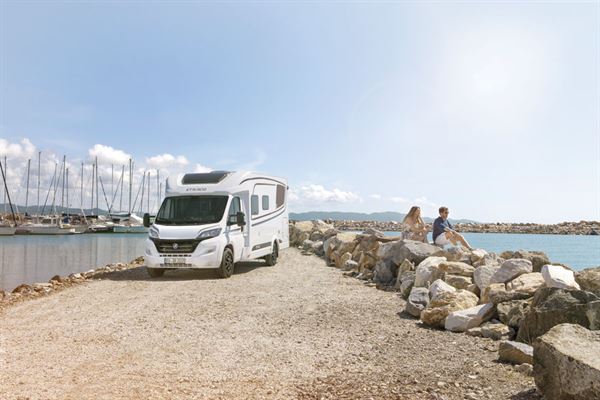 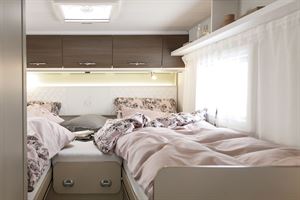 You might not have heard of Etrusco, as the brand was only founded in 2015 and the first UK models didn’t arrive here until late 2018.

Don’t worry, though, because the pedigree of this marque is impeccable. As part of the huge Erwin Hymer Group, its motorhomes are built at the same state-of-the-art factory in Tuscany as luxury Laikas, while the designs are largely proven and borrowed from other EHG entry-level marques, Carado and Sunlight, albeit with their own décor.

What Etrusco hopes to add to the recipe is a dash of southern European flair and it has already signed up four British dealers to take on the franchise (3A’s Leisure, Cleveland Motorhomes, Pearman Briggs and Steve Mann Caravans), plus Pat Horan Motors in Ireland.

The range is extensive, including everything from a 5.41m panel van to a couple of 7.41m A-classes. You won’t get an A-class Etrusco for £50,000, nor even the largest of the low-profiles, but the six and seven-metre versions (as well as the narrower ‘V’ models) fit into our budget. All are based on the Fiat Ducato.

The two T 5900 layouts are the DB with transverse rear double bed and the FB with a lengthways French bed, both at under 6m long.

Add a metre of bodywork and you get three floorplans to choose from; DB with transverse bed/garage, QB with an island bed and SB with single beds. Height-adjustable beds feature on some models. 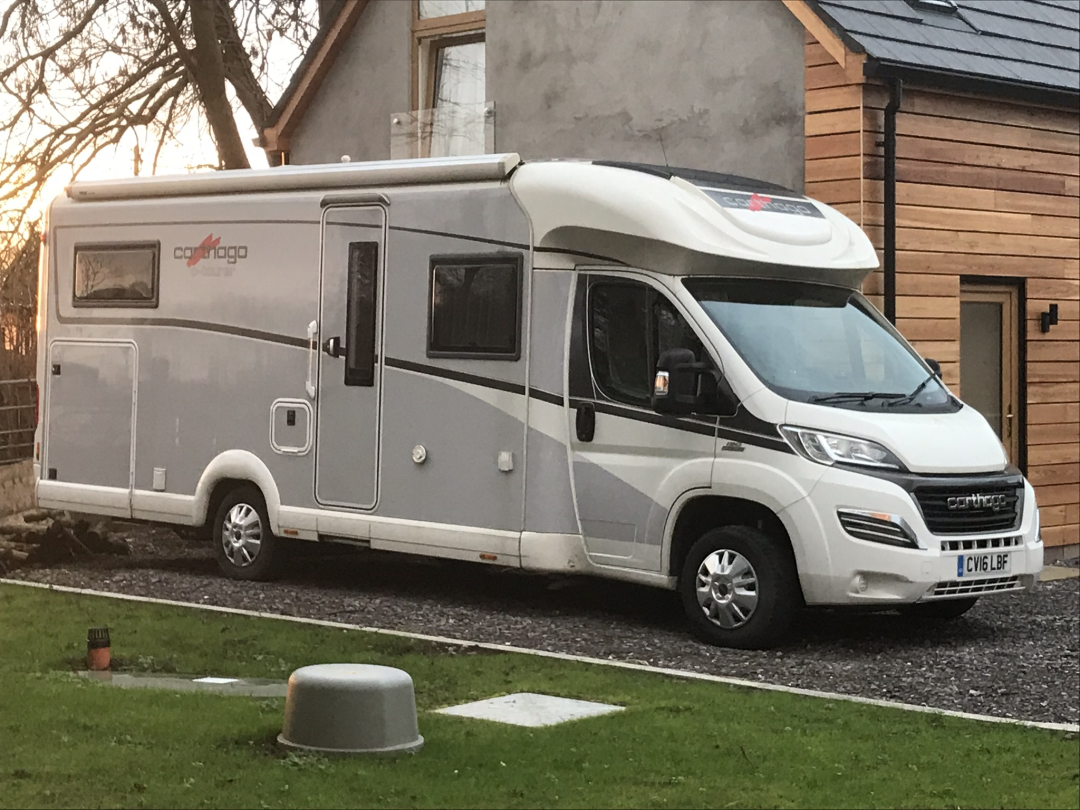