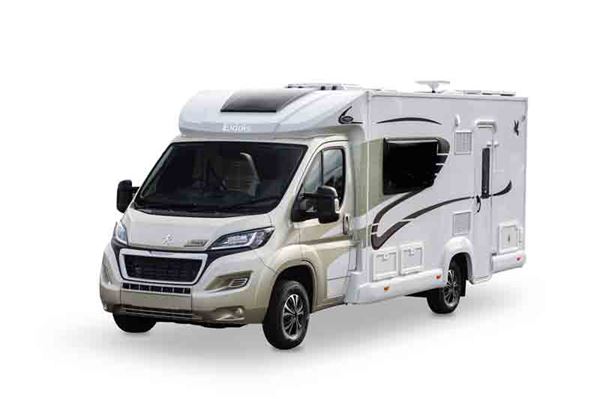 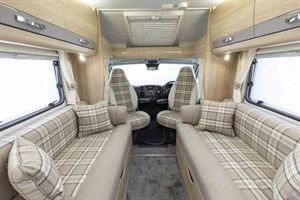 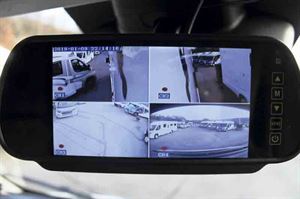 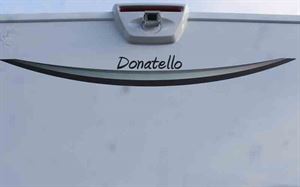 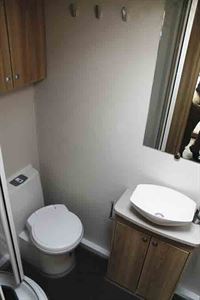 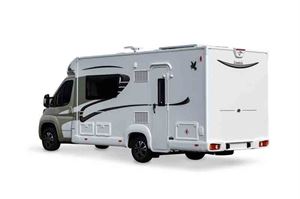 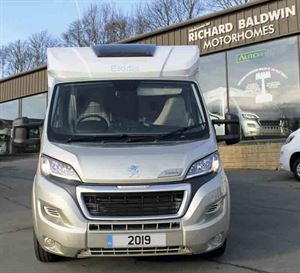 Halifax-based Richard Baldwin Motorhomes has a history of selling its own special edition ’vans dating back to 2011.

Readers with a long memory may recall the initial trio – Onesto, Da amico and Fidato – but when the line-up expanded to four (in 2013), the branding became Musketeers. So, now RBM had D’Artagnan, Athos, Porthos and Aramis, but the principle was the same – the most popular Elddis Autoquest coachbuilts with extra spec.

Over the next half a decade the Musketeer range was continually developed, always with an eye on having a USP – something that others dealer special motorhomes didn’t have – and sales have risen year-on-year as a result.

The first such ‘unique’ feature, in 2013, was an engine undertray protection system, which RBM believes is still only found on its own ’vans. The dealer was also ahead of the market in introducing the potentially life-saving benefit of ESP (Electronic Stability Program) to the Musketeers’ base vehicles – something still not found on all motorhomes, especially at this price level.

Following this marketing coup, RBM special editions were offered with five-year warranties. Then came the DPS 360 system, a clever four-camera CCTV system linked to a Category 1 alarm. This incorporates a forward-facing lens under the internal mirror, a rear view camera and two forward-facing cameras high on the rear quarters, all controlled by a discreetly mounted black box on the inside.

Operated by pointing the remote control at the box, the enlarged interior mirror becomes the monitor, displaying all, or any one, of four viewpoints. The cameras also record on a rolling programme, which can be set to continue when the vehicle is stationary, but, if the vehicle’s alarm is triggered, they’ll start recording immediately.

With all these additional features still fitted on the RBM specials, it must become harder and harder to find new features to add. This year, however, the company has not only expanded the range – now called Masters – to 10 models (from four) but included campervans and larger van conversions, as well as all the Elddis Autoquest coachbuilt layouts, for the first time.

And, yes, there is another new standard feature – heated cab seats. That might not sound as exciting as the DPS 360 but try finding the feature (now quite common on high-spec cars) on other coachbuilt motorhomes…

Of course, the Masters range (except the two small VW campervans) is still built by Elddis and it’s still, essentially, an Autoquest with more spec. Here, we’re showcasing the Donatello – a two-berth, end washroom layout measuring just over 7m in length. If you know your Autoquests, it’s a 175, but you’ll also find compact, French bed, single bed and six-berth family layouts.

The key appeal of the Donatello is its spacious kitchen, complete with tall fridge/freezer, as well as the big bathroom with separate shower. There are no rear travel seats, but its long parallel settees can double up as 1.85m single beds.