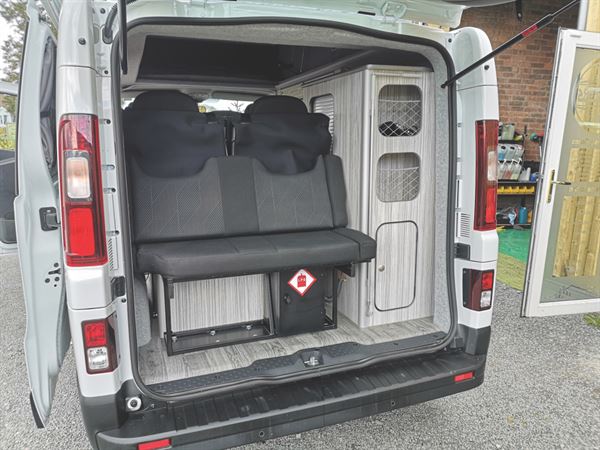 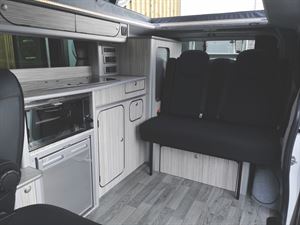 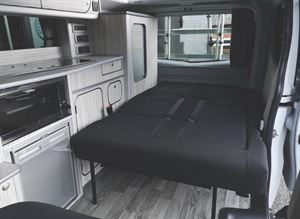 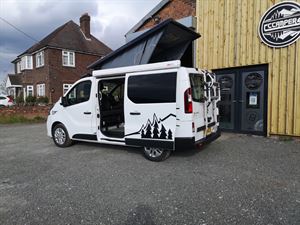 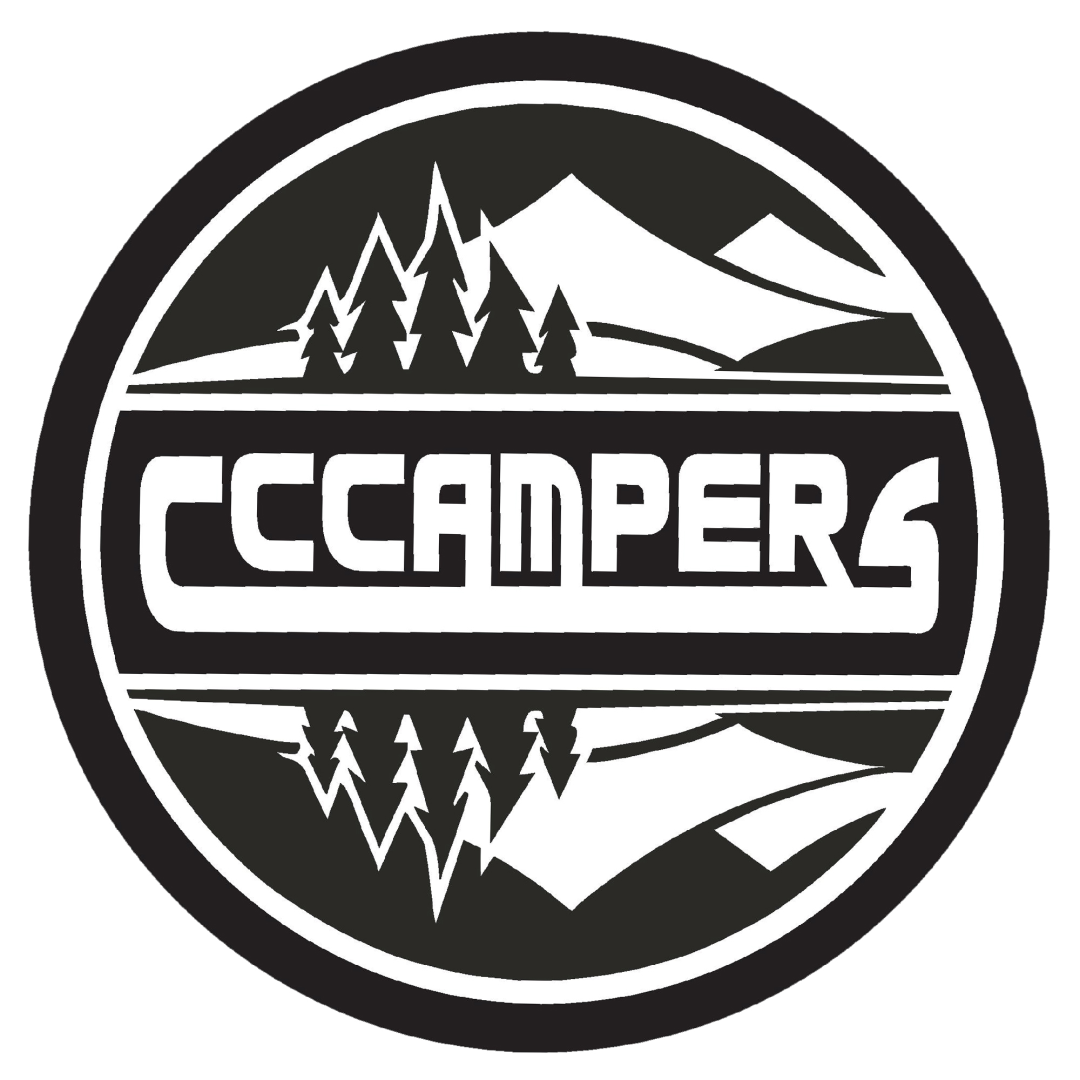 Since its beginnings in 2007, CCCampers has developed a comprehensive model line-up of non-VW-based campervans, which starts with the Clee.

This is the baby of the range, being based on the Nissan NV200, which is also available in an electric version. At the top of the tree is the Arley, which is built on the considerably larger Renault Master. But it’s in the middle where we see the most choice, and that’s no surprise, given the popularity of campervans of this size.

CCCampers offers a range of three medium-sized campervans, all of which are based on the Renault Trafic. So, there’s a choice of three layouts, and prices start from £39,999.

Featured here is the Shelsley, which has a side kitchen with a two-seater bench that converts to a double bed. Thanks to another two-seater passenger bench in the cab, the Shelsley seats five, so it’s easy to see why the company reports that this is its most popular campervan with families.

Even if you don’t have kids, being a five-seater makes it a really practical vehicle as a daily driver, too, although you can opt for a regular passenger seat if you don’t like the twin cab seat.

Come bedtime, it’s a four-berth, having that double bed for mum and dad downstairs while an optional roof bed in the Stargaze pop-top provides a fun bedroom for a couple of children.

When parked up, the cab bench swivels and also slides forwards so that four can sit around the table, which clips to a rail along the kitchen and is supported by a folding leg.

This kitchen is what you’d expect to find in a campervan of this ilk, featuring a two-burner hob fed by a Campingaz cylinder in a locker at the back of the campervan, accessed from the tailgate.

Being a combined unit, there’s a stainless-steel sink with folding tap next to the cooker, which is fed from a 30-litre underslung water tank.

Both the hob and sink are concealed under hinged twin black glass lids when not in use, which provides some handy workspace in addition to a mall section next to the sink.

Below the cooker, there’s a grill and a fridge/freezer, while a useful pull-out rack to the left of the fridge, concealed behind the driver’s seat, serves as a handy spice rack.

In fact, storage space is a stand-out feature of the Shelsley, as every nook and cranny seems to have been made the most of. In the kitchen, there are plenty of cupboards and a cutlery drawer, which should provide sufficient space for all your cooking kit.

For everything else, there’s a wardrobe space at the back of the campervan behind a tambour door, and a drawer below the rear travel bench. Head around to the tailgate, and there’s another cupboard as well as a couple of open mesh-fronted cupboards.

Lighting is courtesy of LED strips either side of the campervan, and a selection of 230V and 12V sockets and USBs in the kitchen provide power for all your gadgets.

Also located here is the control panel for things like the lights, water pump and fridge, while, if you opted for a TV and satellite, the sockets for these are found here, too.

The demo model shown here is a Shelsey Sport, based on the Renault Trafic Sport, which means it gets a few extra bells and whistles like 17in alloys, Renault Media Nav 7in touchscreen multimedia and navigation system, leather steering wheel, rear parking sensors and a Thatcham-approved alarm system.

On the conversion side, the Shelsey Sport comes fitted with a gas space heater, too, while this demo has also got a bike rack, roof rack and wind-out Fiamma awning.

The company was officially set up in 2010 by Christian Kent, although it had been a sole trading company since 2007. When the accountant asked Christian if he was starting the company for money or fame, he replied, “I’m doing it to get people away on holiday.”

That mantra continues today. Christian initially started out on his own, but the company soon grew, and now consists of a team, all of whom are keen campervanners.

CCCampers has its premises in Worcestershire, where you can see a selection of ready-made campers, order a brand-new one, take along your own van for conversion, or even just pick up some camping accessories like gas cylinders, portable toilets, wind-out awnings, etc.