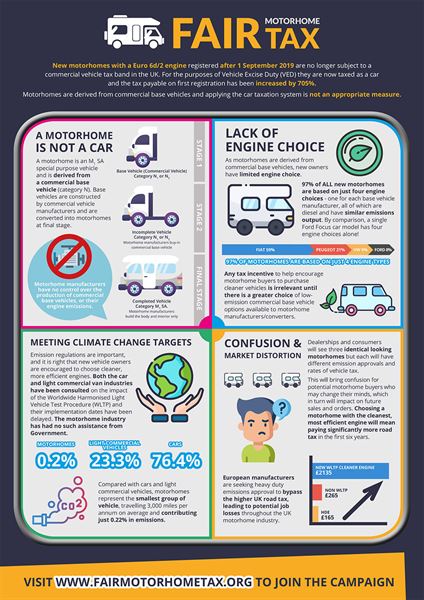 The Government has scrapped a recent change to the way new motorhomes are taxed.

The Chancellor, Rishi Sunak, confirmed in his recent budget that the rise in Vehicle Excise Duty (VED), which was imposed on new motorhomes, has been reversed with immediate effect. All new motorhomes registered from 12 March 2020 onwards will be taxed under the previous system, which ended at the end of August 2019.

During those six-and-a-half months, buyers of new motorhomes fitted with the new generation, greener, more energy efficient engines were hit with a tax increase of up to 705 per cent. This meant buyers of most new motorhomes and campervans first registered between 1 September 2019 and 12 March 2020 paid up to £2,135 in the first year instead of just £265.

Now, (from 12 March 2020) buyers of almost all new motorhomes will pay a flat VED rate of £265 in year one. The NCC is currently discussing with the DVLA over the detail but MMM magazine understands that new motorhomes powered by the latest Euro 6D/2 engines that have had the graduated VED band already applied to them will continue to pay VED in year two at £145 plus the luxury vehicle tax of £320 (if the list price at purchase was over £40,000). This makes a total of £465 for years two to six and then £145 every year after that.

Because the Chancellor’s decision was effectively immediately, it means thousands of buyers who ordered their new motorhomes last year to be delivered and registered in time for the traditional start of the season in April will now have an extra £1,870 in their pockets. However, those whose new motorhomes were registered during the six months that the overturned VED rate was in force will not be able to claim back the extra they have paid in tax.

As soon as the 2019 change to VED was first suggested, the National Caravan Council (NCC) immediately began work to stop it. For nearly a year, the trade association for the leisure vehicle industry highlighted the issue, met with Treasury, briefed dozens of MPs, researched possible impacts and liaised with the industry to try to get the rise reversed, with other companies in turn joining the campaign.

When the tax change was subsequently introduced on 1 September 2019, the NCC began its #fairmotorhometax campaign. By March 2020, the campaign had the backing of 85 cross-party MPs, including the current Chancellor. Now the campaign has been successful.

“We have had extraordinary support from parliamentarians – too many to mention them all — but in particular Richard Holden MP, Sir David Amess MP, Emma Hardy MP, Karl Turner MP and David Davis MP. Rishi Sunak MP – prior to becoming Chancellor – had also indicated support,” said NCC Director General, John Lally.

“Alongside the NCC, its members and the wider industry, these MPs worked tirelessly to reverse this increase, knowing the impact it would have on British manufacturing, on jobs and, potentially, on UK tourism. We offer our thanks to all of them and to the media, who highlighted how unfair the tax was.” 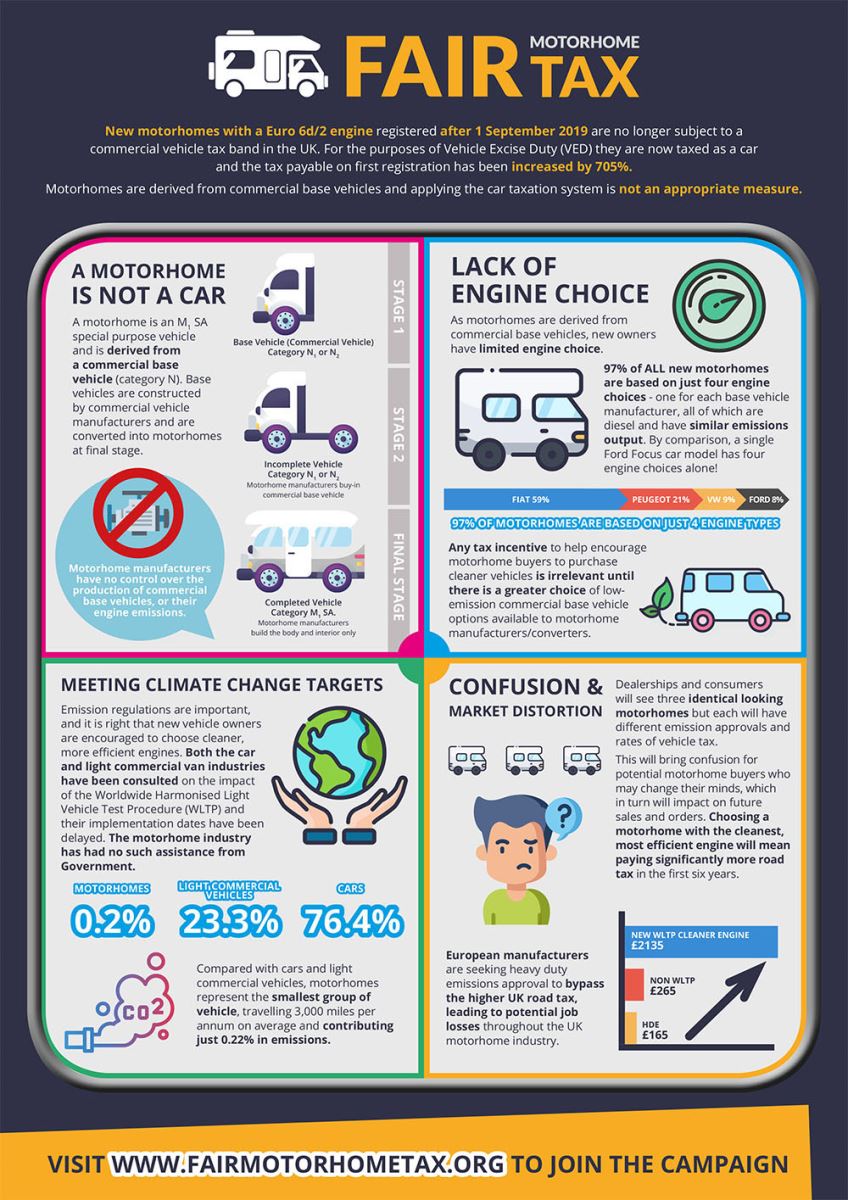 The campaign focussed on two main points – that the tax was counter to the Government’s policy of reducing carbon emissions as it penalised buyers of motorhomes powered by the cleanest and most-efficient engines. It also argued successfully that the tax would have a major negative impact on British manufacturing.

“The steady growth the motorhome industry had seen up to the time of the tax hike was almost instantly halted,” explained John. “We are delighted that our new Chancellor has so quickly understood that motorhomes and campervans should not be taxed as cars, that he has shown concern about the threats to our industry and taken this action to preserve jobs.”

As a result of the Chancellor’s decision, motorhomes will now return to being taxed as vans, as the vast majority are based on a commercial vehicle chassis. The move, understandably has been greeted with joy by the industry who were concerned the new VED tax system combined with other negative influences on the market may dissuade people from buying a motorhome, as Erwin Hymer Group UK Ltd, Managing Director, Rob Quine, explained: “Ours is a highly innovative, inventive and competitive industry, but these tax hikes threatened its stability. I would like to thank the NCC and our new MP, Richard Holden, for all they did.”

James Turner Managing Director, Swift Group Ltd added: “This is an incredibly important result for our industry, it will without doubt resonate with our loyal customers, which in turn will give all businesses within the entire supply chain the opportunity and the confidence they need. Our gratitude extends to all those involved for their support, with special thanks to the NCC and our local MP David Davis.”

2020 Shows update | A message from Sally Dodds | Head of Events 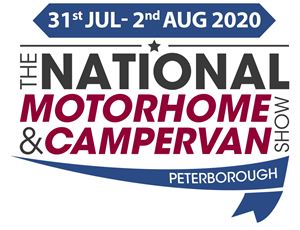 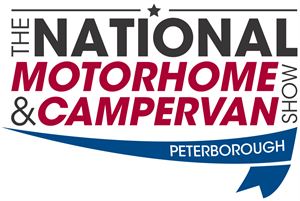 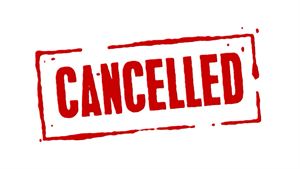 Warners Shows, the organiser of a range of outdoor motorhome and campervan events, has released an update statement related to the current ... 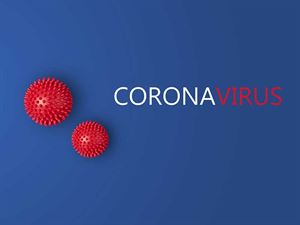 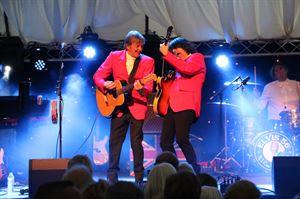 Win one of 12 free weekend camping pitches at the Southern Motorhome Show in Newbury ... 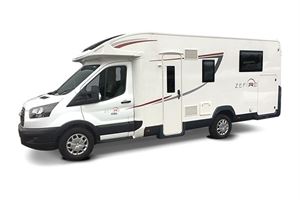 Starter pack worth £400 with any vehicle bought at The Yorkshire Motorhome & Campervan Show from Just Go ... 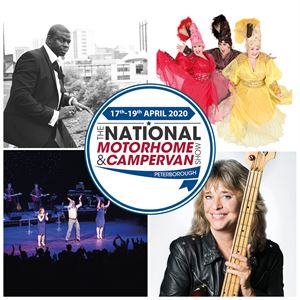 Fantastic line-up at our Peterborough show