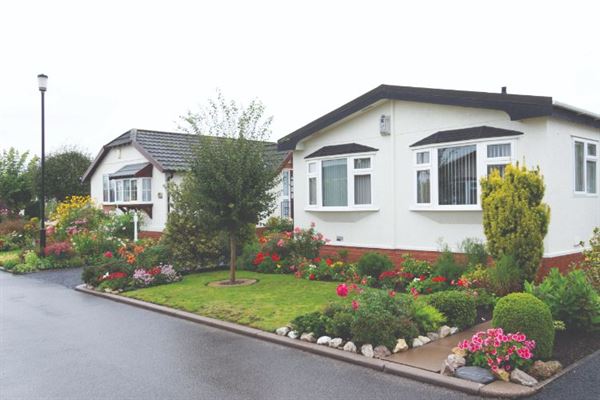 A new development is taking place on an immaculately-kept park home estate close to villages and the beautiful town of Northwich.

Situated at the heart of Cheshire’s salt-mining area and surrounded by beautiful villages, a park home estate is expanding, with a succession of new homes arriving. Plots are large in the new development area at Ashwood Park, and homes are set at varying angles, so that none of the homes directly overlook another.

It’s an immaculate, appealing estate where every garden is a show-piece of design and, at the time of my visit in August, colour, with many floral displays.

The park sits on the border of two villages, Wincham and Marston, and is around two miles from the character town of Northwich.

Less than a third of a mile from the park, along a footpath that leads from a gate on the edge of the park, lies a pretty, traditional pub-restaurant, at Marston, where quizzes are held regularly. It’s called the Salt Barge pub. Dogs are allowed; the pub’s website states there’s water out for them in the summer, and they’re welcome to lie in front of the fireplace in winter!

The closeness of the pub enhances the community spirit at Ashwood Park. And there’s more in terms of activities on offer.

Residents organise coach trips to the coast and to markets several times a year. In addition, a mini bus service takes residents to Northwich on Tuesdays and Fridays; that’s organised from the park’s office. (Northwich is famous for its large markets which are held three

times a week, on Tuesdays, Fridays and Saturdays.)

Fishing is available less than a mile from the park, in one of the many lakes, known as ‘flashes’ (a term used in the salt-producing area).

Walks abound in this region; many are along the Trent and Mersey Canal which, fascinatingly, has 76 locks in 93 miles. 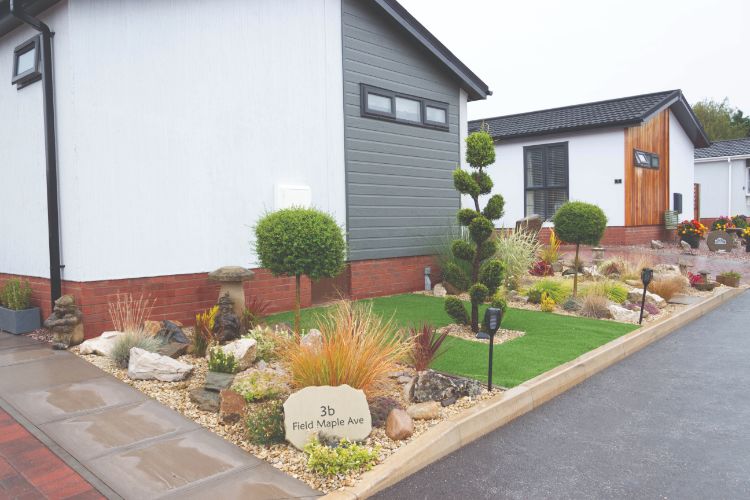 Ashwood Park, an established estate of around 100 homes and a new development of 50 homes, became a part of the Tingdene Parks portfolio five years ago, since when development has taken place at a steady pace. There’s a show home on the park, a Tingdene Barnwell, priced at £181,750. 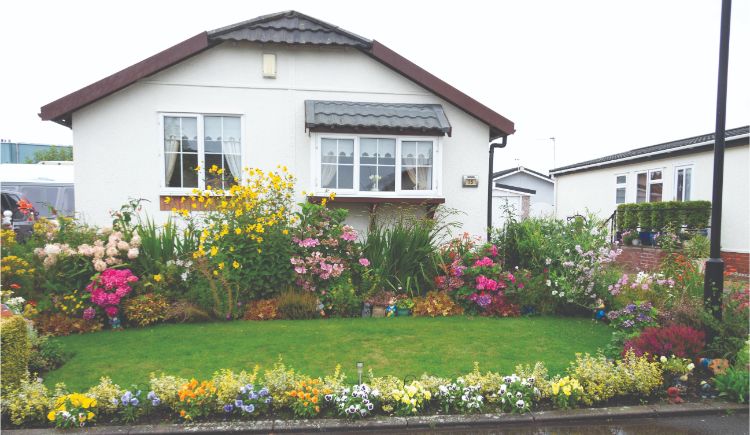 All plots have driveways for two cars and many have sheds. At present there are 16 plots available.

The minimum age is 45. Cats and dogs are allowed.

The nearest pub to the park, the Salt Barge, is close to the Trent Mersey Canal. The pub’s name emphasises the fact that this area is steeped in salt producing history.

Salt extraction in Cheshire dates back more than 2,000 years. The enormous resource of salt here owes its existence to the Triassic age, 220 million years ago. At that time, Cheshire was part of a desert area.

Fascinatingly, in response to the shifting of tectonic plates, what is now Cheshire sank and became filled with sand dunes. Flash floods coming from mountains that are now the Pennines formed river beds. As the waters evaporated, deposits of rock salt were formed. The Lion Salt Works, a museum tracing the history of salt production, is close to the entrance of Ashwood Park.

Salt is still mined in Cheshire; the largest salt mine in the UK is at Winsford, about eight miles from Ashwood Park.