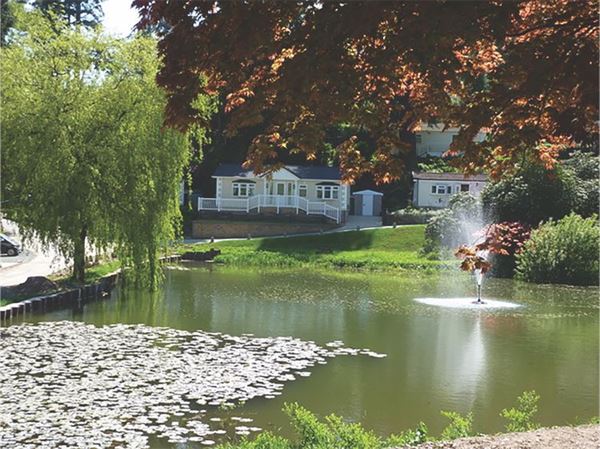 Parks in three counties — Three parks, in Herefordshire, Cheshire and close to the Welsh border.

The Barr family, in the third generation of owning and developing park home estates, has three parks, in Herefordshire, Powys and Cheshire. The parks have limited plots available, suitable for homes ranging in size from 36ft by 20ft to 65ft by 22ft. 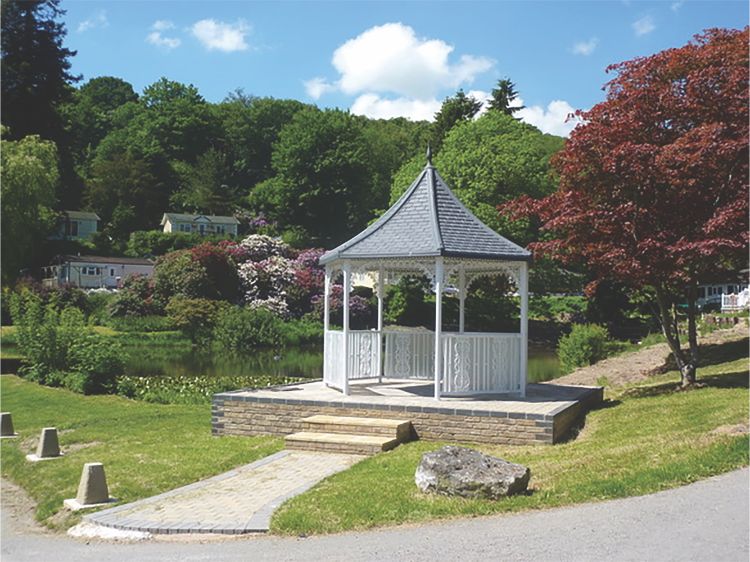 Surrounded by apple orchards and open countryside, Yew Tree Park is two miles from the ancient market town of Ross-on-Wye, at the village of Peterstowe. It’s a great centre for walking and is set amid beautiful scenery.

Ross-on-Wye is a short distance from the Cotswolds and from Ledbury, Malvern, Cheltenham and Gloucester.

Not far away, in the spectacular Wye Valley, Symonds Yat and Yat Rock are also places of outstanding beauty and popular regions for birdwatching.

Each home on this park has a block paved driveway, turfed lawns and Bradstone porcelain paved paths. Piped LPG goes to all homes, the roadways are all block paved and there is an automated security gate system. 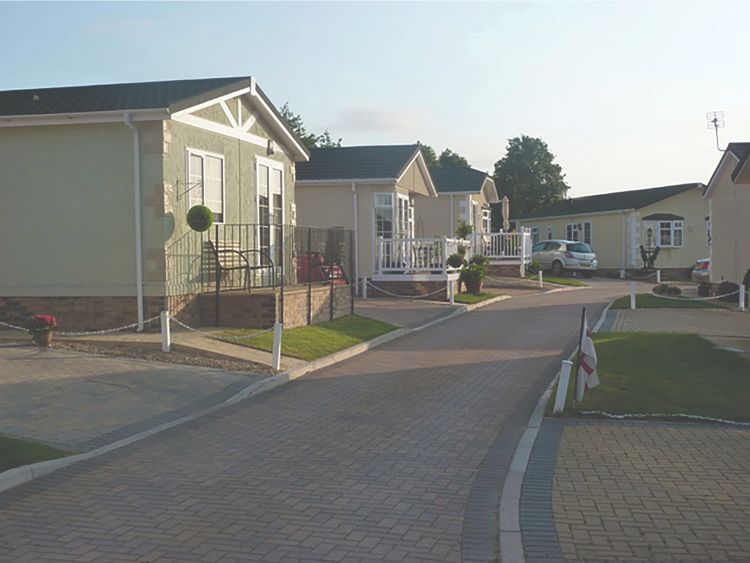 Norton Manor Estate (pictured) is just inside the Welsh border, at Presteigne in Powys, set among hills and countryside.

The park is in the grounds of an old manor house, and is approached via a long driveway through open country fields. The estate owns vast woodlands where there are private walks for the residents. There is a private fishing lake on the estate, too.

In the mid 1800s the estate owner, Baron Greenprice, brought in trees from all over the world; among them are red cedars, Japanese maples, yew and an old evergreen oak.

Many of the homes here have countryside views.

Large plots, for large homes and offering plenty of garden space is a feature of Norton Manor Estate. Automated gates have recently been installed. 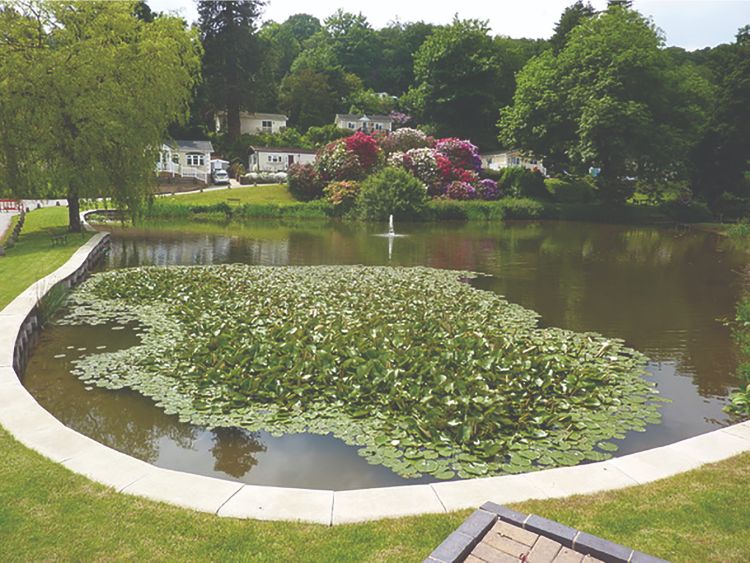 At Nether Alderley near Macclesfield, Wizard Country Park is both a residential and holiday park.

The towns close by are Wilmslow, Alderley Edge and Prestbury. Also, close by is a National Trust-owed area with 22 miles of walks. Many historic houses are in this area; among them are Arley Hall and Gardens, Tatton Park and Capesthorn Hall.