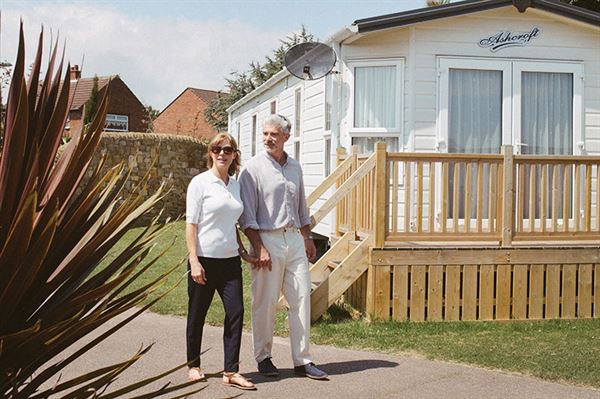 Pakefield Caravan Park: Close to the beaches of Suffolk

Often described as the ‘sunrise coast’, Suffolk’s beaches are a magical place in which to relax and unwind. This beautiful coastline has some stunning cliffs, small villages and beaches where fishing has been the mainstay of communities for centuries.

Such is the character of Pakefield beach, with Pakefield village sitting on the clifftops above it. The beach is accessible from several points in the village. And nearby is Pakefield Caravan Park, where you can buy your own holiday home and experience the beaches and Suffolk sunrise as often as your leisure time allows.

Pakefield Caravan Park has direct access to a sand and shingle beach. It has an outdoor heated swimming pool, a club offering entertainment in the season, a playground, a shop, and WI-FI is free. Coast and countryside walks lead directly from the park. 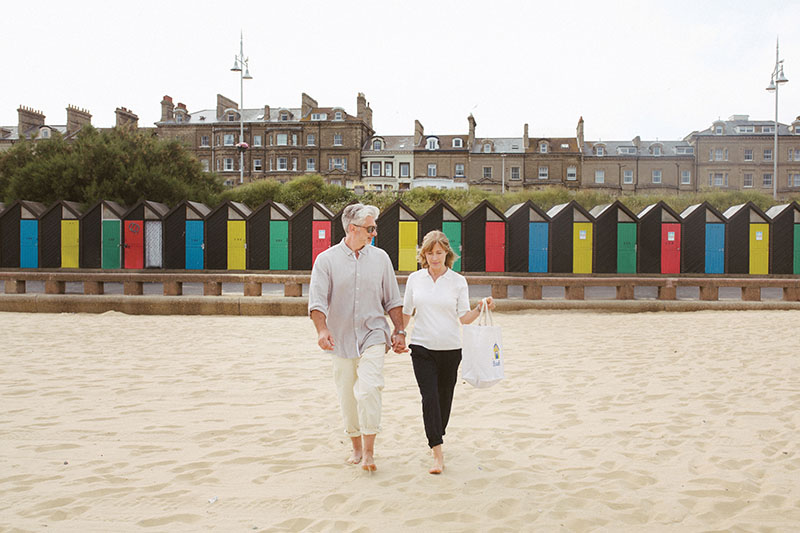 Pakefield is an ideal base from which to explore, again and again, the coastal resorts and villages of Suffolk and Norfolk. It’s a brilliant area whatever your interests. Inland is a vista of open countryside, windmills and waterways, en route to the Norfolk Broads. This series of connected lakes and rivers forms arguably Britain's most famous wetland areas, home to a vast array of wildlife.

A short drive takes you to the beautiful, tranquil seaside town of Southwold. It’s famous for its array of coloured beach huts – and also for its brewery. The traditional resorts of Lowestoft and Great Yarmouth are close to the park, too. Here’s the place to find not just beaches but a circus and a fairground.

Suffolk is rich in character and history – and is also famous for its artistic and musical connections. Aldeburgh was the home of the composer Benjamin Britten, founder of the now world-famous Aldeburgh Festival which this year takes place from 7-23 June.

Festival concerts take place in the churches and halls in and around Aldeburgh that were used by Britten in the 1940s and 50s, and also at Snape Maltings Concert Hall, a 19th century industrial building converted into what has become a world-renowned concert hall.

Aldeburgh is home to the famous Maggi Hambling Scallop sculpture which stands 15 feet high, on the beach. This amazing piece of work is constructed of two giant, interlocking stainless steel scallop shells.

Inland, the Medieval wool towns of Clare and Lavenham are spectacular for their architecture. And Dunwich, site of enormous coastal erosion down the years, is a fascinating little place to visit. 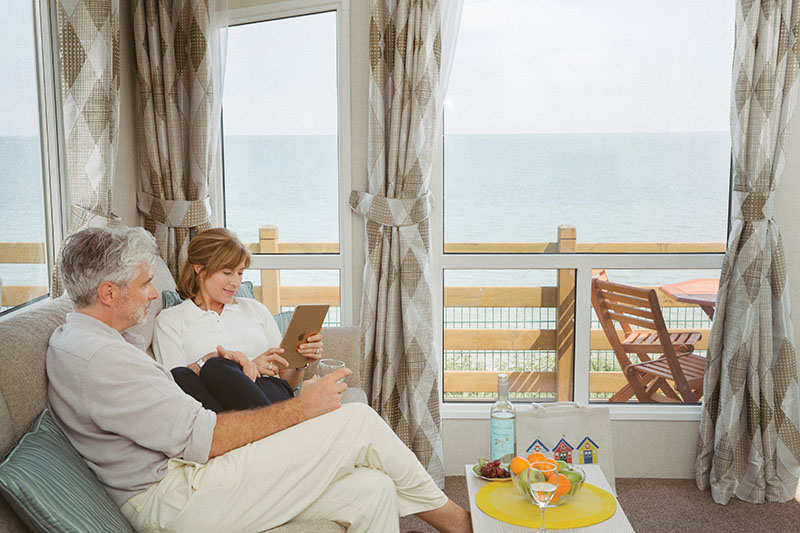 Pakefield village is a quaint and fascinating place. It has two semi-detached churches, St Margaret’s and All Saints. This is thought to be the first permanent building in Pakefield. It has two almost identical naves and chancels. Each section had its own rector and congregation – until the mid-15th century, during Cromwell’s time, when most of the splendour of the church was destroyed. During the Second World War the thatched roof was destroyed during an air raid. This was the first church in England to be rebuilt and rededicated after the war.

History here stretches back a lot further: Flint tools discovered at Pakefield were used by early humans – around 700,000 years ago.

The earliest evidence of human existence in southern Europe dates back 800,000 years, at sites in Spain and Italy. However, it was thought that longer winters and shorter growing seasons further north kept early humans from migrating to Northern Europe. Tests on soil samples from Pakefield revealed that the climate 700,000 years ago was similar to the present day Mediterranean region. 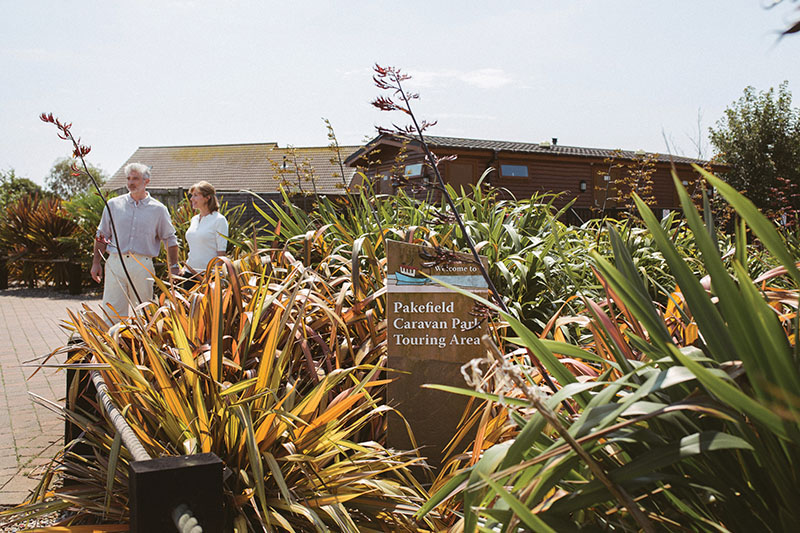 New holiday homes made by ABI, Regal Atlas, Willerby and Victory are on sale here, at prices ranging from around £40,000.

Site fees are from £2448. The Pakefield season runs from 1 March to early November.