Register
<< Back to search results 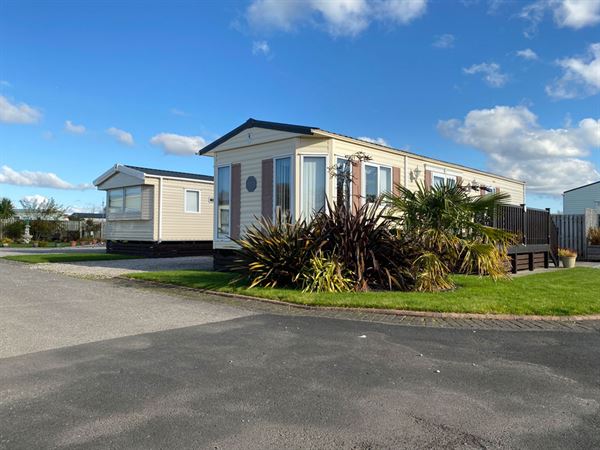 Sefton coast stretches 22 miles, a tranquil landscape of beaches, dunes and woodland. It’s a paradise for people who love natural, unspoiled environments – and in particular, for birdwatchers, as well as walkers and cyclists.

Close to all of this lies Willowbank Holiday Home and Touring Park, a neatly kept, peaceful park from which you can take a walk to the dunes for which this coast is famous.

Villages are nearby – Ainsdale and Birkdale – for coffees and shopping. Further afield, the cultural cities of Liverpool and Manchester are both less than an hour away. The region has a lot to offer, as we’ve discovered on several visits to Willowbank.

We’ve also discovered that the park is a delightful environment. A long, imposing driveway leads from the road to the park’s gated entrance. It’s set in 30 acres and has its own dog walk along one edge. The park is totally level. Parking space is by each holiday home and everything is beautifully maintained. Come and see for yourself – and, perhaps, take a look around the holiday homes that re for sale here.

There’s typically a good selection, and sometimes pre-owned units, too. Any make of new holiday home can be sourced.

Willowbank is just five miles from Southport, a Victorian resort of elegant architecture which retains its bygone-years charm. You’ll never be short of things to do here, in addition to shopping, theatre and beach walks. The Marine Lake, between the beach and the town, offers a variety of activities; you can hire motorboats and pedalos to keep everyone in the family entertained – or even take a power boat ride.

Southport also has a pier, gardens, a miniature railway and a model railway village.

Liverpool is half an hour’s drive away, or you can leave your car at Ainsdale station, a short distance from the park, and take a train. Manchester is less than an hour away.

Much closer to the park are the natural assets of the region. The Sefton coastal dune system is recognised as valuable for nature conservation as well as coast protection and recreation.

In the nineteenth and twentieth centuries, pine woodlands were planted to protect the dunes, and these also serve to enhance the landscape of the area. 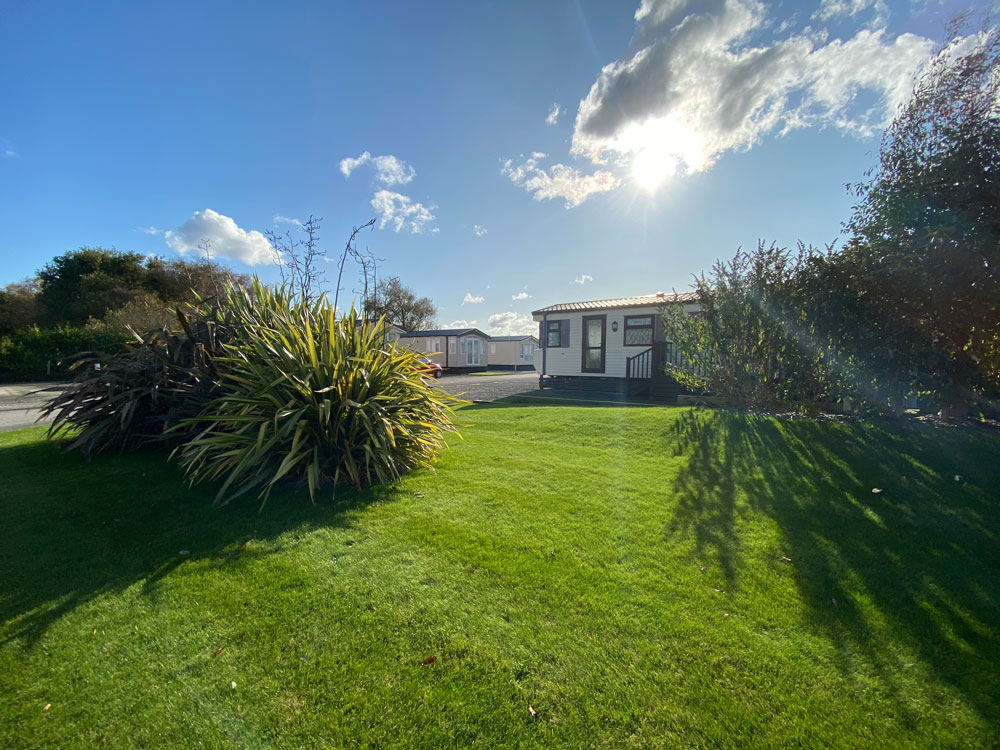 Birdwatching is a great attraction of the Sefton coastline. We turned to the region’s RSPB website for advice on which species of birds you can expect to see – and the list is a long one… On the shorelines, watch for knot, sanderling, dunlin, grey, ringed and golden plover, bar-tailed and black-tailed godwit, oystercatcher, redshank, curlew, turnstone, lapwing, whimbrel, ruff, curlew and sandpiper.

So, grab your binoculars and scope and off you go! And, if you buy a holiday home at Willowbank, you can go birdwatching every day that you’re there, if you wish!

The region has a great number of nature reserves. Here are some of them…

The Ainsdale and Birkdale Sandhills Local Nature Reserve is one of the largest areas of wild dunes in Britain. It’s a region of high dune ridges and valleys containing slacks. These are hollows which often contain water during winter; some provide breeding pools for natterjack toads, for which this area is well known.

In summer months rare flowers grow in some of the slacks. Notable are early marsh-orchid, marsh helleborine and grass of Parnassus. Many walks cross these areas; some are circular, and all will provide fascination. Waymarked footpaths are easy to find.

And the birds? You can expect to see snipe, water rail, woodcock, dunnock and blackcap, plus breeding pairs of reed warbler, grasshopper warbler and reed bunting.

The Ravenmeols Local Nature Reserve leads on to the Mersey Forest. The area has a wide beach, high dunes and grassland where asparagus was once grown, backed by pinewoods.

These are just some of the recognised habitat regions along this coast. You’d never be short of new places to explore from Willowbank.

And, after a day out birdwatching, walking, exploring the dunes or cycling the many lanes and tracks, you’re back at your holiday home from home at Willowbank… Tempting, isn’t it? We’ve visited Willowbank several times, in winter and summer (the park has a 50-week season) and always found it a charming place. 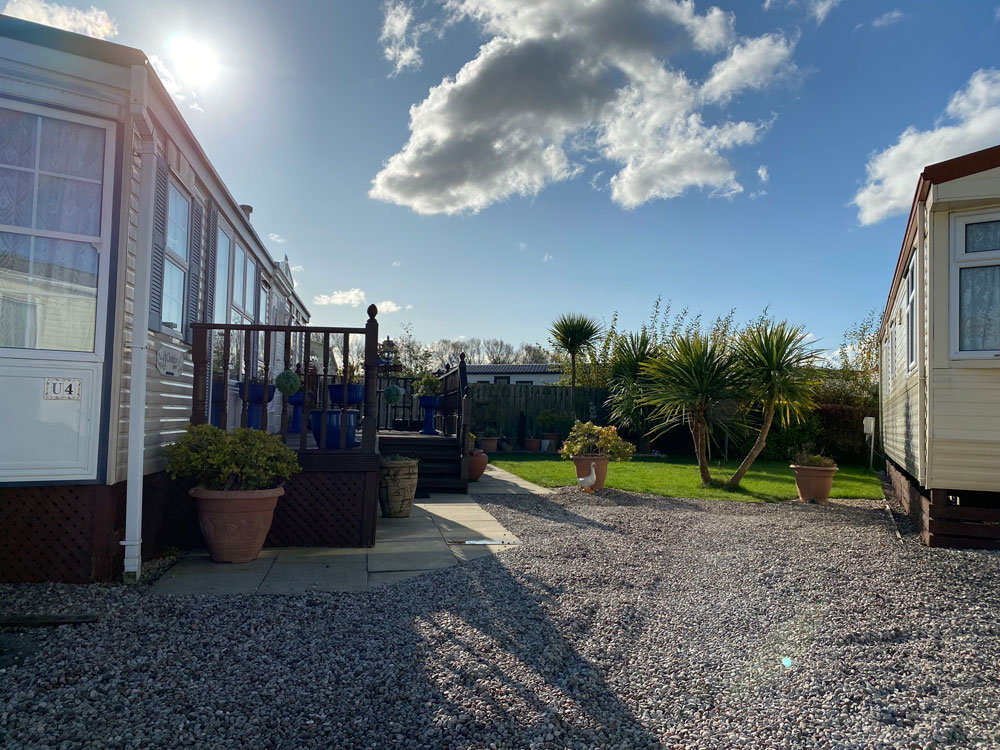