Which holiday park is best in the south west? 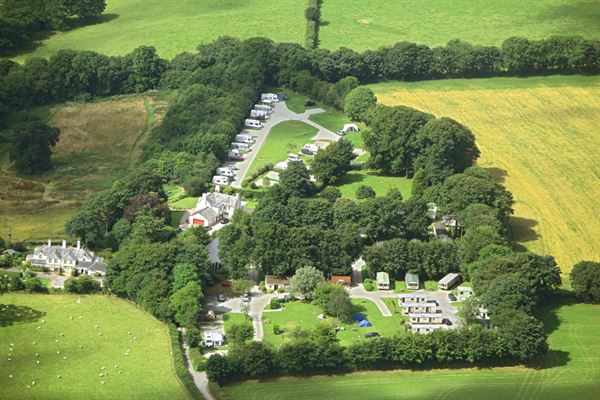 Woodovis Park near Tavistock, Devon, with its mixture of holiday caravans and touring pitches, has struck gold.

It has been named as the West Country's top destination for camping and touring guests in the 2016 South West Tourism Awards and achieved gold in the national VisitEngland 2016 awards in Blackpool.

The park, located in 14 acres of tranquil countryside in the Tamar Valley, also offers luxurious and fully-equipped caravan holiday homes for rent as well as glamping pods.

Set on the fringes of Dartmoor, Woodovis, a member of the Best of British group of independently-run parks, beat almost 500 others to the title when it was announced as the overall gold winner.

And there was a further triumph at the Exeter Cathedral awards ceremony as Woodovis was declared the South West's bronze winner in the sustainable tourism category.

Owned by John and Dorothy Lewis, Woodovis is no stranger to awards.

Last year's honours included a top gold accolade in the Visit Devon Tourism Awards, and a gold David Bellamy Conservation Award for its work in protecting the natural environment.