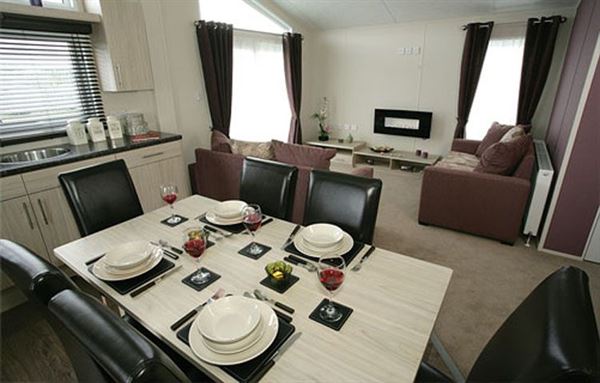 To mark the 30th anniversary of their starting up in business in 1983, Delta have been making some landmark changes to their range of holiday caravans for the upcoming year.

At the bargain-basement end of their line up and replacing their Denbigh deluxe is the new Ascot. That includes double glazing and central heating as standard even though the ex-works price starts at just £23,007.

More unusual is another new model, the Large, which lives up to its name by having four bedrooms, more than any other caravan on the market. It has a starting price, ex-works, of £24,807 and comes with the option of a front or centre lounge.

More details are available from www.deltacaravans.co.uk