SERVICE TO PARKS IS HONOURED WITH AN MBE 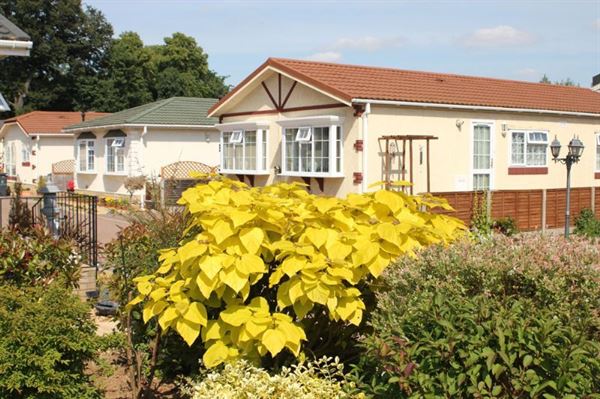 The BH&HPA, which recently celebated its 60th anniversary, has influenced and shaped the caravan business in general and holiday and residential parks in particular.

Mrs Clark is the first deputy director general in the Association’s 63-year history. The role was created specifically in order to make the best use of her knowledge, commitment, tenacity and skills.

Joan Clark’s work has been central to the Association's remit of representing the interests of residential and holiday parks to all levels of UK and EU government. She also leads the service which provides BH&HPA members with advice and guidance.

Her ability to cut through the red tape with which regulations are increasingly packaged and to present clear explanations of how businesses can comply is renowned among Association members.

Reacting to the news, Mrs Clark said that it had come as ‘a complete surprise’ and that she felt very humbled to be honoured in this way.